Kenya and Tanzania will renew their East Africa rivalry when they face-off at the Cecafa Senior Challenge Cup in Uganda on Sunday afternoon.

It’s the third time the two teams will be meeting this year. The first one was during the African Cup of Nations clash in Egypt where Kenya staged a comeback to win 3-2. 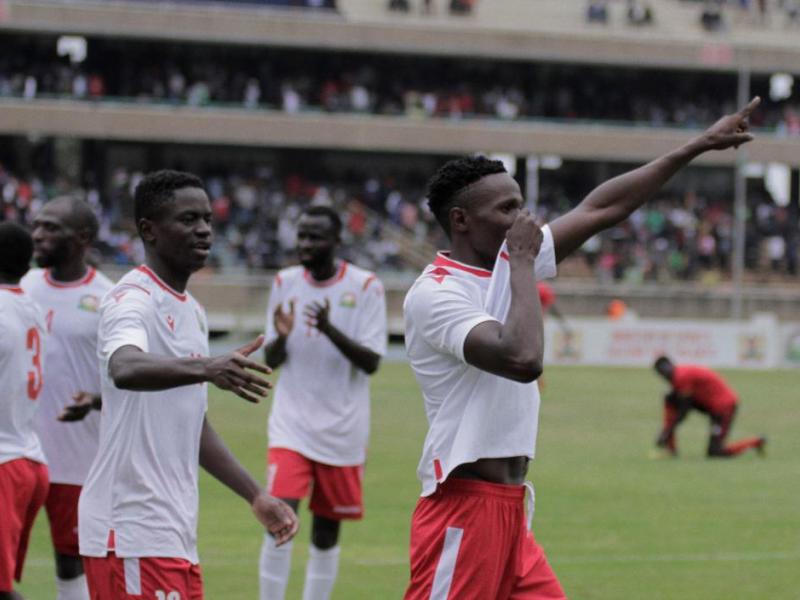 On Sunday, Harambee Stars coach Francis Kimanzi will lead his troops against Taifa Stars as they look to retain the title they won in 2017 when the tournament was staged in Kenya. The 2018 edition was not played due to financial challenges.

We look at four players who will be key for coach Francis Kimanzi against Tanzania and also during the entire tournament. 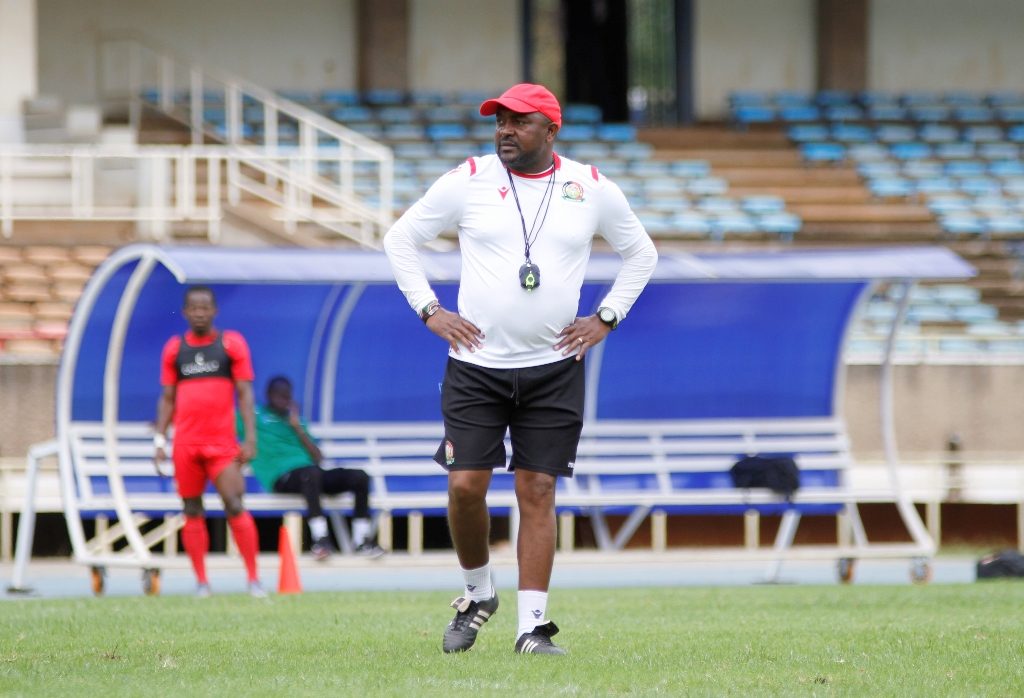 The Ulinzi Stars goalkeeper will finally have a chance to start for the senior national team after being a regular for the Kenya U23. He is trusted by coach Kimanzi as the pair worked together when the tactician was in charge of the U23 side.

With veteran Samuel Odhiambo the only other keeper in the squad, the Kakamega High School alumnus will be an assured starter and a good tournament for him may just be what Harambee Stars will need in their bid to retain the title. 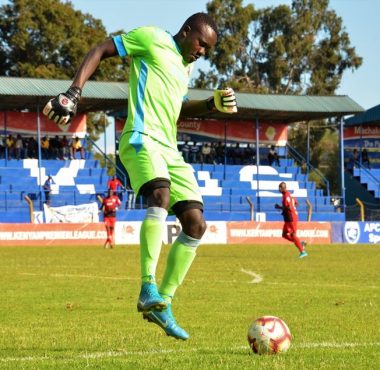 The Gor Mahia assistant captain is one of the most experienced defenders in the squad and he will be tasked with leading the team from the back.

He is an astute defender and coach Francis Kimanzi will be hoping that the 26-year old has a good outing in Uganda. He boasts of continental experience having featured in the Caf Champions League and Caf Confederation Cup and that may come in handy in Uganda. 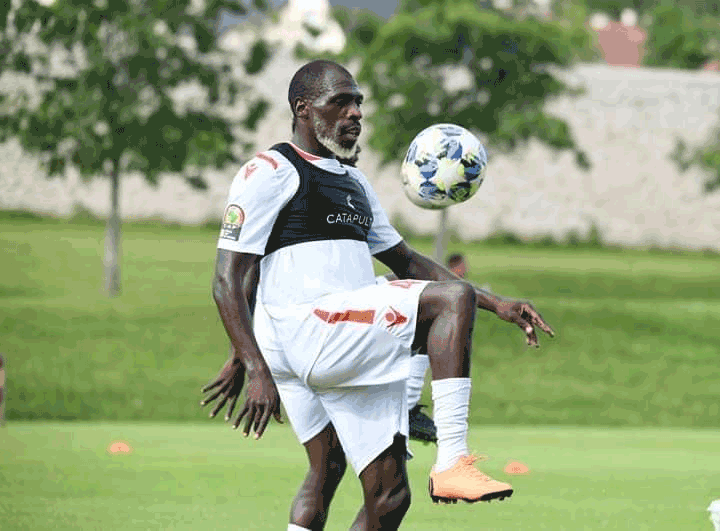 The combative defensive midfielder is the only player in the squad plying his trade outside the country. The former Kibera Black Stars and Bandari man turns out for Swedish side, Vasalunds IF.

He is a tough midfielder who enjoys tackling and ball recoveries. He also has an eye for goal. Kimanzi will be hoping that he produces the performance that saw Vasalunds come for his services. 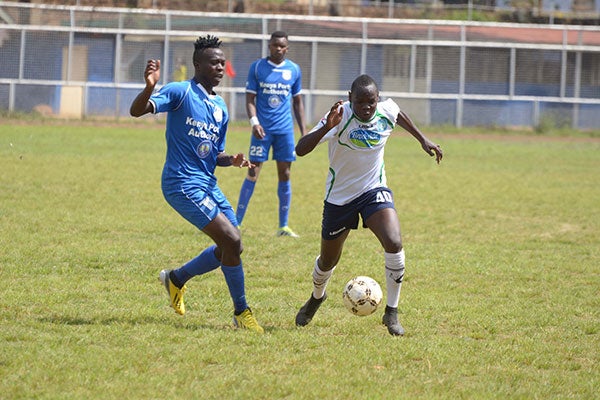 The Tusker FC forward is currently the top scorer in the Kenyan Premier League. He was not named in the initial squad when coach Kimanzi named his preliminary squad but despite being a late inclusion he made the cut.

He has an eye for goals and he will be the man tasked with getting goals for the defending champions. 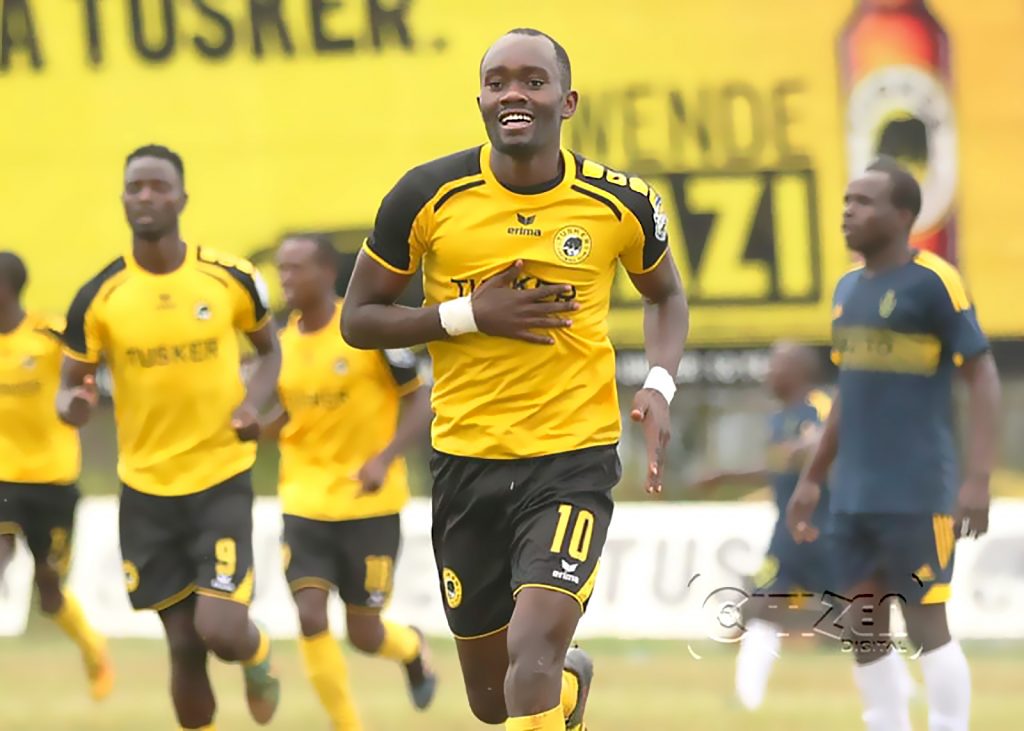