The English Premier League resumes this weekend with six matches lined up to take place on Saturday. Chelsea, Manchester United and Liverpool will all be in action.

Below is the betting preview to four of the matches.

Everton sacked Marco Silva as their manager after losing three in a row leaving them in the relegation zone. The team needs a response this weekend but will be up against a Chelsea side that has overachieved even by their fan expectations.

Everton has one clean sheet in their last five while Chelsea also have one in the same period.

Spurs have not kept a clean sheet since Mourinho was appointed as their manager last month. The team has conceded 8 goals in his first four matches. He insists that a clean sheet will be his main agenda in the match against Burnley.

Luckily for Spurs, their opponents are poor away from home and has won just once in the last five away matches. 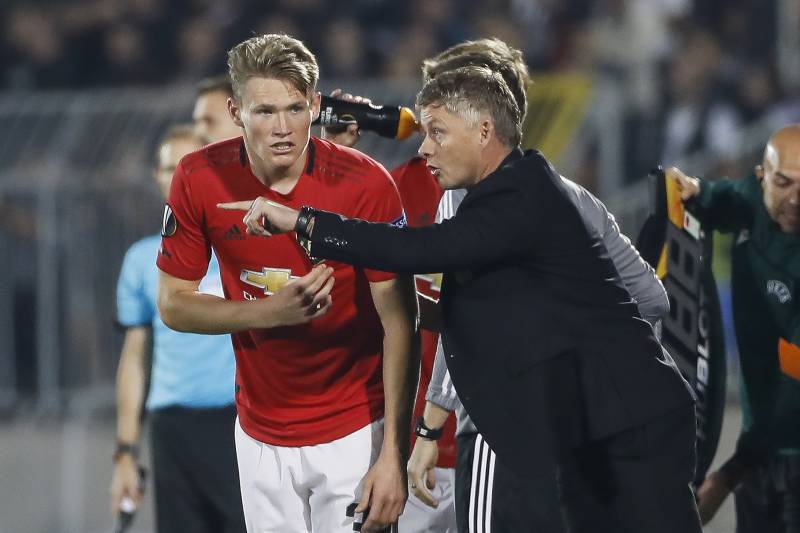 The Manchester Derby never disappoints in terms of goals and all-round action. Both teams are doing well in attack but very poor defensively having kept no clean sheets in their last five fixtures.

This could yet be another goal-filled derby.

The hosts have lost four of their last five fixtures in the league while Liverpool is yet to keep a clean sheet in their last 7 league outings. Liverpool manager Jurgen Klopp insisted that he will rotate his side ahead of the game which could result in yet another goal conceded especially with the first choice goalkeeper out.