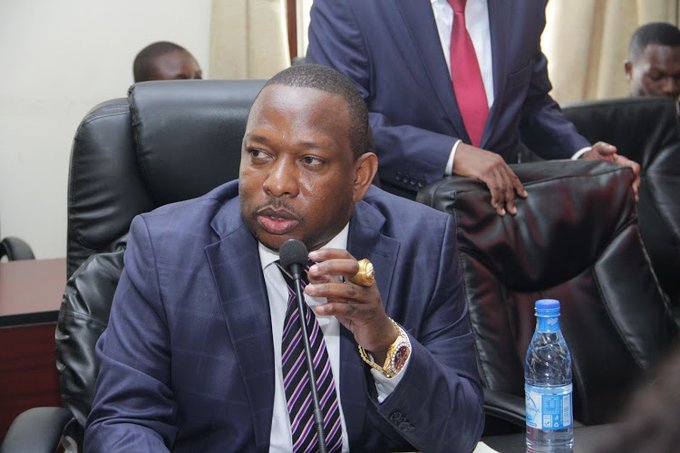 Haji also gave the order for the apprehension of several county employees over alleged graft.

“I order the immediate arrest of Governor Mike Sonko over conflict of interest,” stated DPP Haji.

The DPP noted that Governor Sonko was a thorn in the process being carried out by the anti-corruption body.

“We were really frustrated and intimidated while probing Mike Sonko and his accomplices but criminals always leave traces,” stated the Director of Public Prosecution.

The flamboyant county boss and his group are reported to be implicated in the loss of Ksh 357 million, Ksh 390 and Ksh 299 million.

Aside from the group, Haji ordered the apprehension of the private firms and individuals that benefited from the scandals.

The public prosecutor’s mandate comes a day after the High Court rejected the governor’s plea to block the EACC from investigating him.

In addition, Onyiego articulated that the hearing of the application case was slated for Dec 9.