Mourinho had returned to the Old Trafford as Tottenham Hotspur boss just a year after he was kicked out following a series of poor performance while serving as the Red Devil’s tactician. 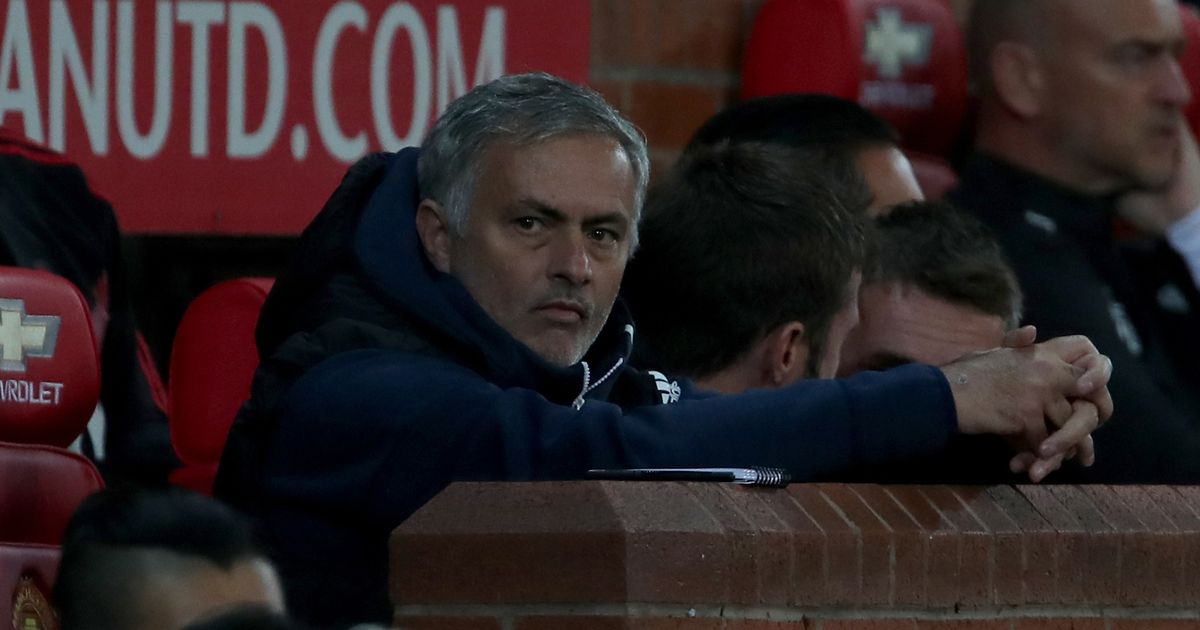 It was both an emotional and humbling experience for the Portuguese when his team went down in the sixth minute after youngster Marcus Rashford opened the score sheet.

The essential #MUFC info from #MUNTOT 👇

On the other hand, Fred has been lukewarm with his performance previously coming under question.

Mourinho had his hopes of making his return memorable after Dele Ali equalised but this was short-lived as Rashford struck again from the spot to hand troubled Solskajaer the much needed bragging rights.

Earlier, the Red’s tactician had rallied his squad to get back to winning as he his neck was being put on the chopping board and this seems ti have worked as he walked away with all the three points.

💬 The boss gives his verdict on a brilliant #MUFC performance! pic.twitter.com/LdFIvUbPc9

And after picking the all important win, Solskajaer picked youngster mason Greenwood for praise saying he was ripe to make an impact in the big team.

Greenwoods’ impressive form comes as a reprieve for Solsakajaer as Martial could be out for a longer time due to injury.