Kenyan football is staring at an uncertain future after the departure of giant betting firm SportPesa following tax row with the government. 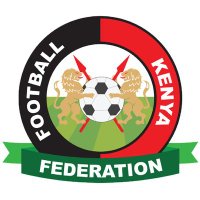 The super league and other leagues have been shaken to the core due to lack of funds to finance their activities.

Clubs have also been hit hard with most of them now depending on handouts from well-wishers and fundraisers to finance club activities.

Champions Gor Mahia and AFC Leopards have already, in the past, held fundraisers to raise money to fund their respective club activities.

Opera Sports understands the deal that is set to be signed today at a city hotel will be vital in funding the County league.

At a tune of KSh 127 million, the sponsorship will see the county league change name to adopt that of the sponsor, OdiBets.