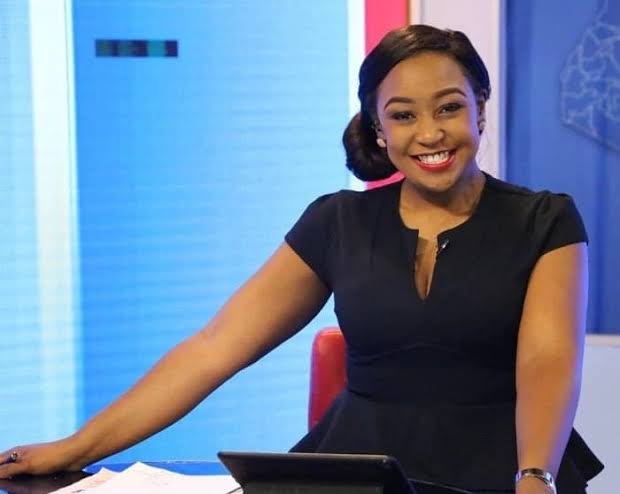 K24 News anchor Betty Kyalo has found new love and it’s evident she is happier. The 30-year-old has been posting photos of her new man where she only reveals his hands and outfit.

Fans who have identified themselves as ‘online-in-laws’ have been requesting her to show his face but there is no promising sign that she will unveil his face anytime soon. 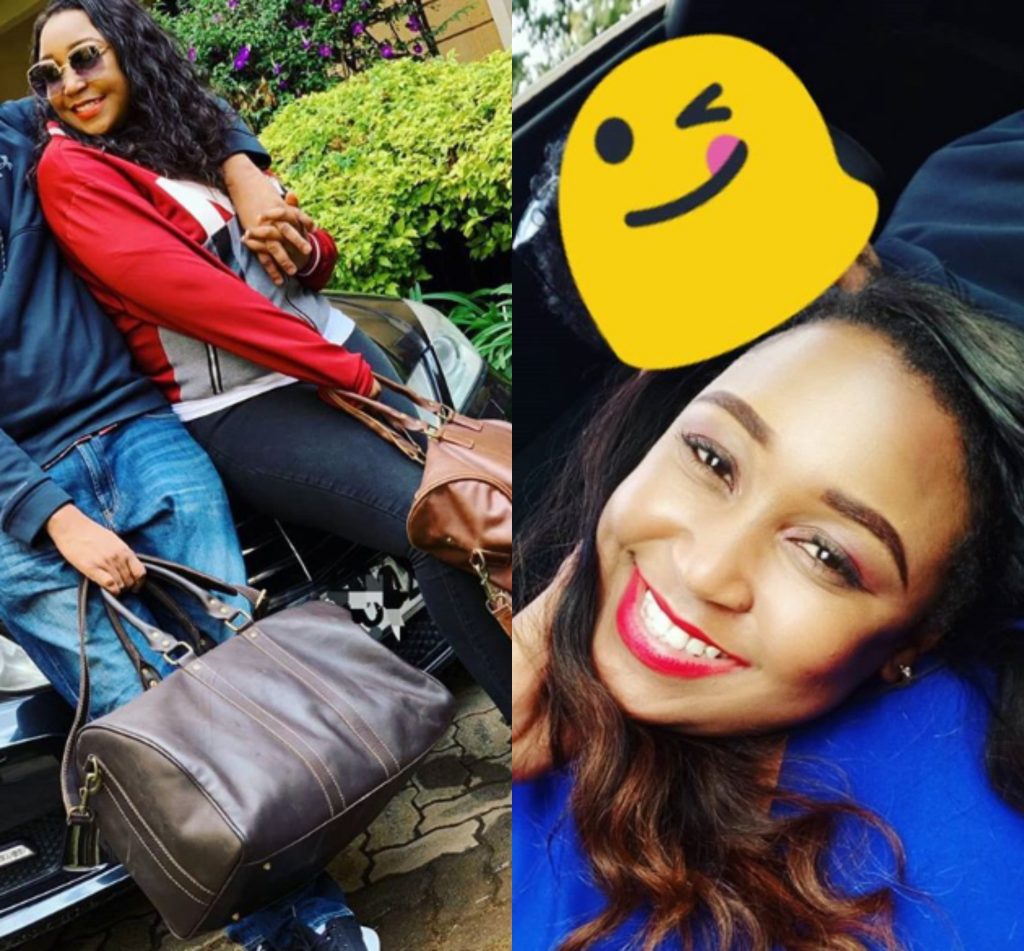 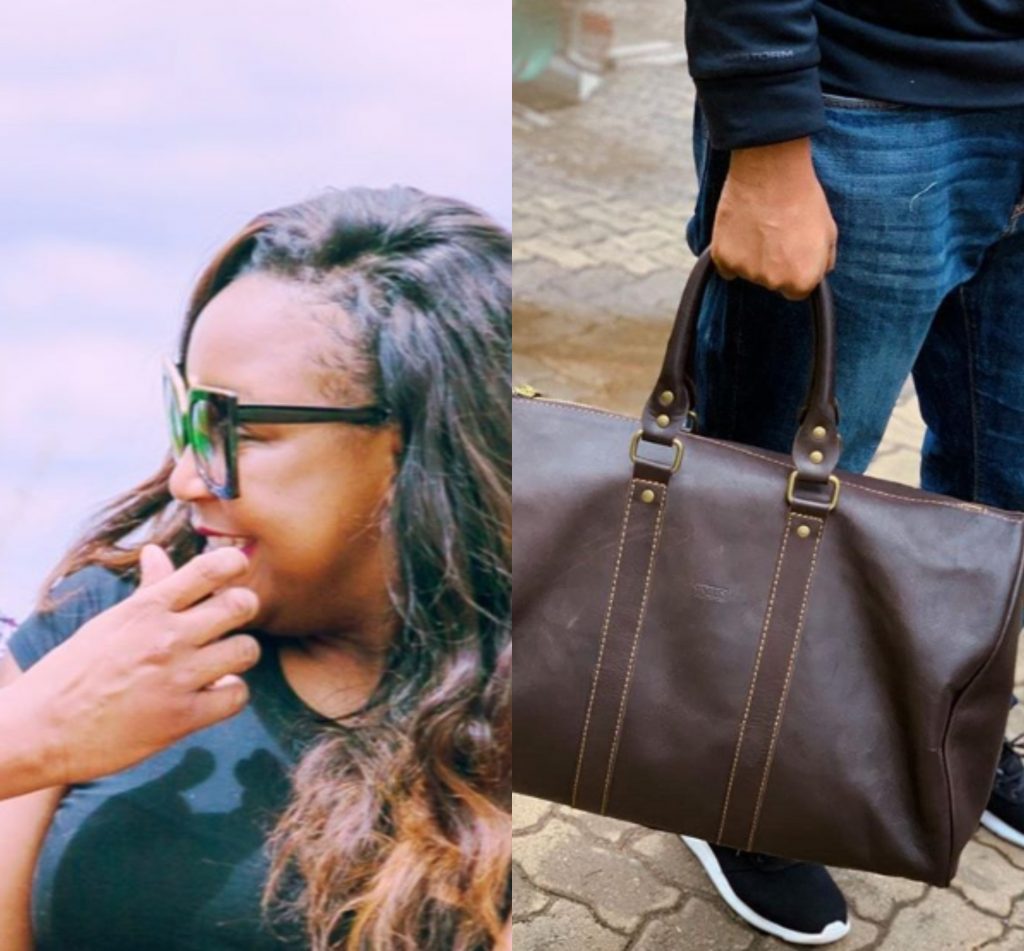 Betty Kyalo’s new lover is an upgrade from her exes. From the pictures she has posted, we only know he is very exotic and he may from the South Asian ethnic group, Arab or Somali.

After digging in deep, we found out he is identified as Javed (@javediqball on Instagram). Here are the reasons we think he is the man keeping the bubbly news anchor busy;

From the pictures Betty has been posting, we identified a black spot on his hand. On his close up photos on Instagram, it can be seen. 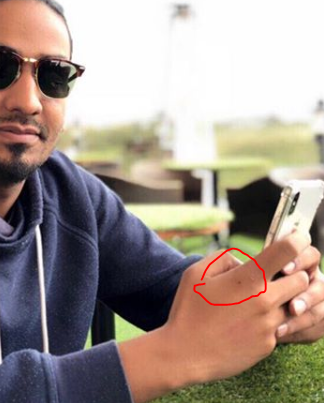 The power couple has recently been going on vacations. There is a period they had gone to Diani during October and they posted pictures during the same period.

The mother of one also is a huge fan of her man’s pictures. She likes his photos. 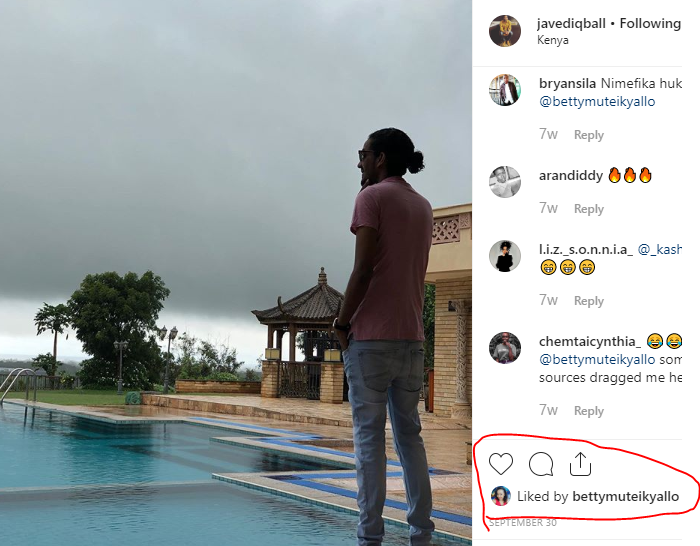 Here are some of the photos of the man behind Betty’s recent glow; 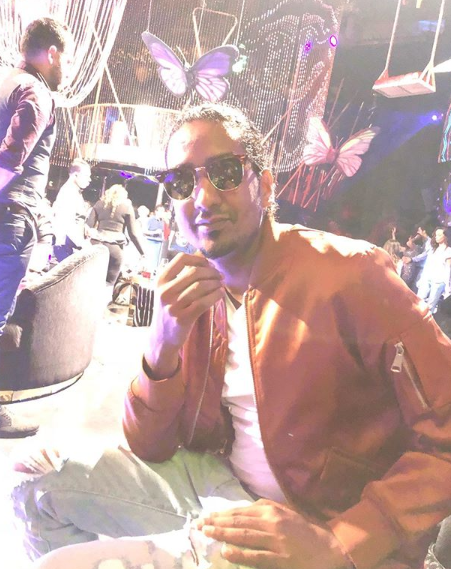 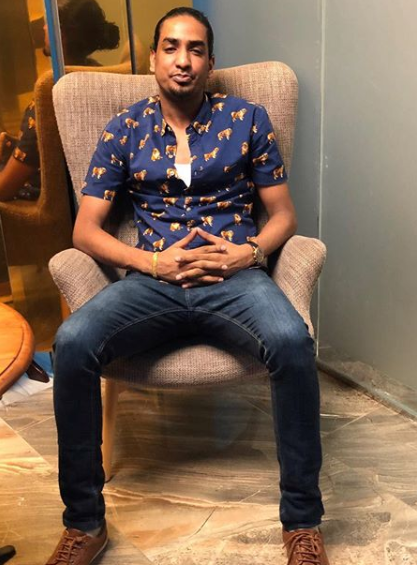 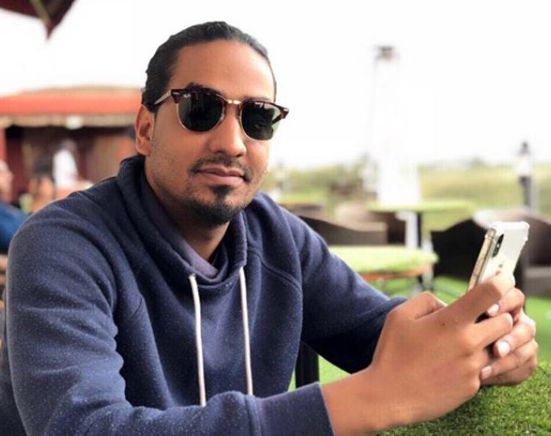 The Flair By Betty CEO recently cleared rumours that she is not pregnant. Fans had noticed her growing tummy which made them conclude she is expectant.

“Dope Girl in The Building! Missed being on-air aki