Harambee Stars defender Eric Ouma has confirmed his switch from Vasalund to Swedish top-flight side AIK. The Left back joins the team for an undisclosed period of time in a move that is yet another step up for the player. 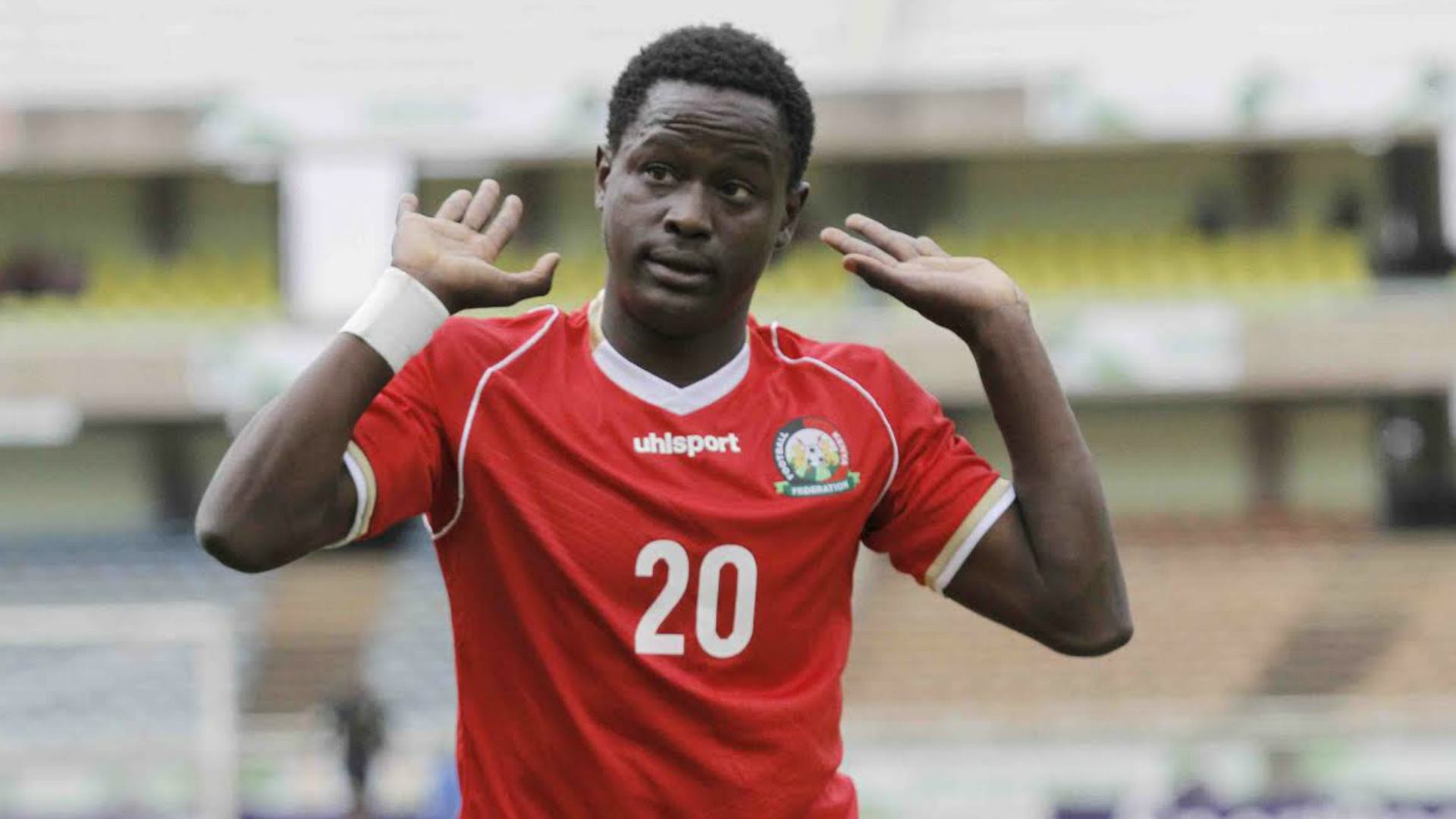 The 23-year-old also played for Gor Mahia with whom he won the Kenya Premier League in 2018 before sealing a transfer to Kolkheti Poti in Austria. He then moved to Albania where he played for one season for KS Kastrioti Kruje and later Vasalund.

Ouma who is nicknamed as Marcelo confirmed the move through a heartfelt message on social media in which he thanked his former clubs, family, and friends.

Hello Family, Fans and Friends.
I would like to take this opportunity to inform you all that, i have agreed and signed a transfer move to Aik
Firstly, am thankful to the Almighty God for how far He’s brought me, my entire family- thank you for always supporting me, I love you and I could not have come this far without your support and prayers, Part of the statement read.

He also thanked his former Kenyan club Gor Mahia as well as Kakamega High school where he honed his skills. 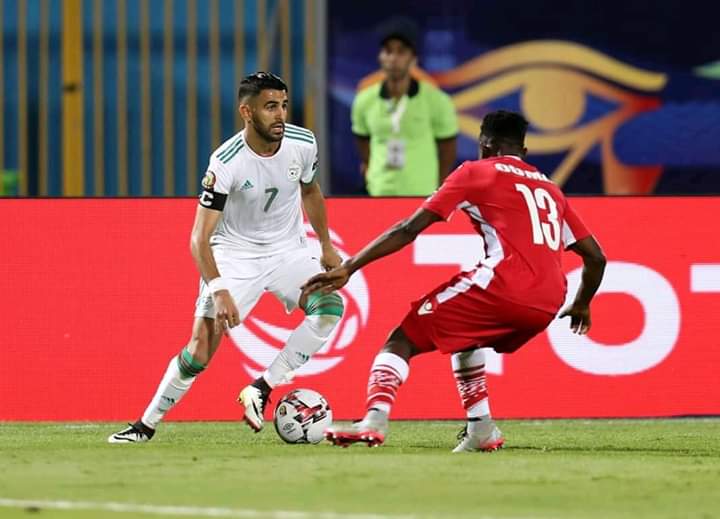 Thank you Kakamega High School, Future FC-Kibra and Gor Mahia Fc for moulding me as a young boy to a professional player. Thank you Mvp Akademi for always pushing me and the support you gave me, the humble defender added.