Citizens have been left perturbed following the office of the Directorate of Criminal investigations revelation that two Constables; Ali Shukri Galgalo of Quarry Police Post and Abdikadir Daiwo of Muthaiga Police Station were on Saturday 30th October,2019, arrested at night after their bid to rob an Uber driver hit a snag.

The two suspects reportedly boarded the Uber vehicle and forced the driver to sit at the back seat then commandeered the vehicle towards Eastleigh instead of Pangani that they had requested.

At Kilimanjaro round about, the vehicle crashed and stalled, forcing them to attempt to escape on foot but were quickly arrested. They are currently in lawful custody awaiting arraignment on Monday. 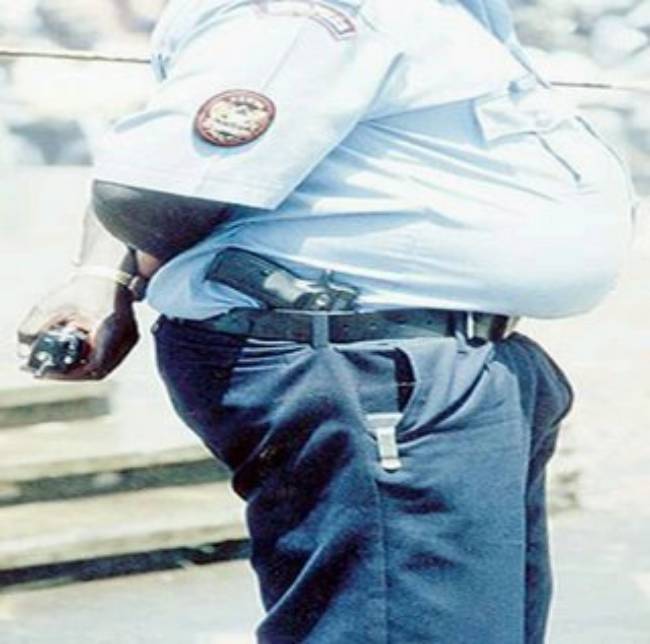 Kenyans on twitter have expressed both their disappointment and shock at the character of the men in uniform supposed to be responsible for their security.

“The police system is corrupt and imagine again stealing from the public instead of protecting them…”-Woud Hershymu.

“A failed nation, police are thugs who will protect us ?”-Amon Melly. 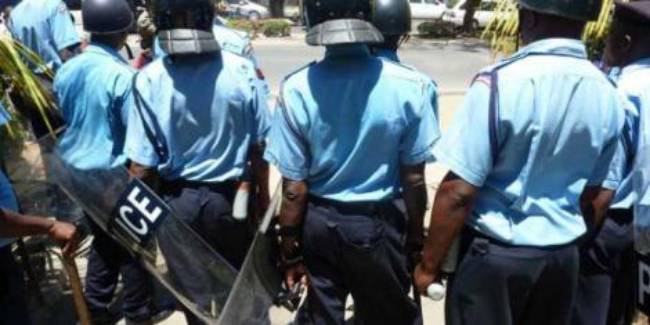 “We have a big problem in our security officers.Traffic officers openly take bribes and we expect to change this country A traffic officer in USA can’t never take a bribe because he will be jailed But in Kenya is normal.”-GibsonAmenya.

The incident closely follows a recent mysterious case that bugled the mind of many after news reported that rogue flying squad police officers in Ruaka took down a fellow constable police officer, Daniel Etyang, and an Uber driver, in a cold blood murder on a Friday, labeling them dangerous thugs. 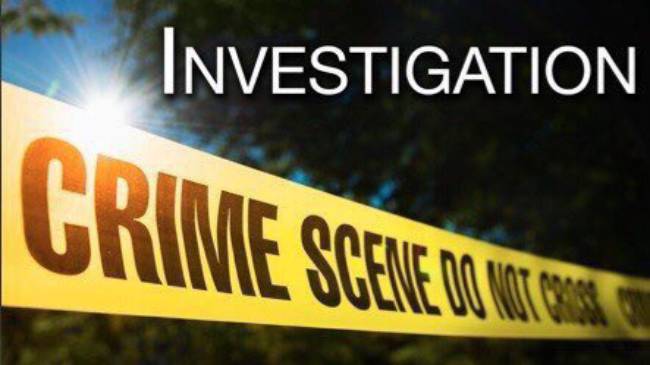 It is alleged that the officer, attached to the lethal Flying Squad, was in the company of an Uber driver, when the police shot them while visiting a home alleged to be of some Nigerian occupants.

Daniel Etyang was shot 12 times and the Uber driver who was in his company shot 5 times on suspicions of being robbers.

“The late Etyang was my assistant for four years, thereafter worked with the MD KEMSA. I can swear he was not a robber, that’s nonsense, cold-blooded murder. The killers should face the full force of the law,” former Kiambu governor William Kabogo however defended the deceased.