New Tottenham boss Jose Mourinho has revealed why Victor Wanyama is yet to feature for the club under him with the midfielder’s future at the club up in the air.

The Portuguese tactician has been in charge of the club for three games since he took over from Mauricio Pochettino and in all the three Wanyama has not featured in match-day squad intensifying speculation that the Kenyan midfielder is heading out of the north London club.

Wanyama was expected to join the Belgian side, Club Brugge last summer but a deal fell through and the 28-year old remained with the London club where he is now more of a fringe player. 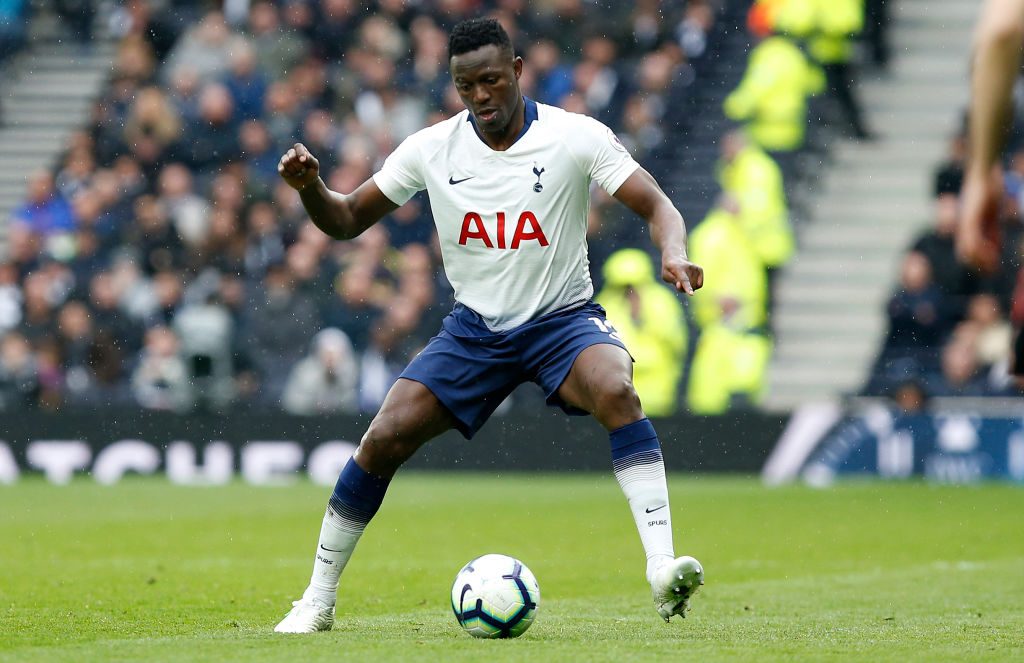 Quizzed on why he is yet to play the former Celtic and Southampton man, Mourinho explained that the midfielder is not match-fit as he has not had much game-time this season. He went on to praise the soft-spoken midfielder terming him a good player.

“I know how good Victor is, I know he is not playing lately. Of course, when you don’t play regularly, you lose a little bit of that match condition. He is fit, he is fine and has no physical problems at all. But one thing is to be fit and another is to be match fitness, match intensity, and match pace,” he said.

The former Manchester United boss added that he is trying to organize his team and believes that the Kenyan international will do well once he starts featuring more in matches. 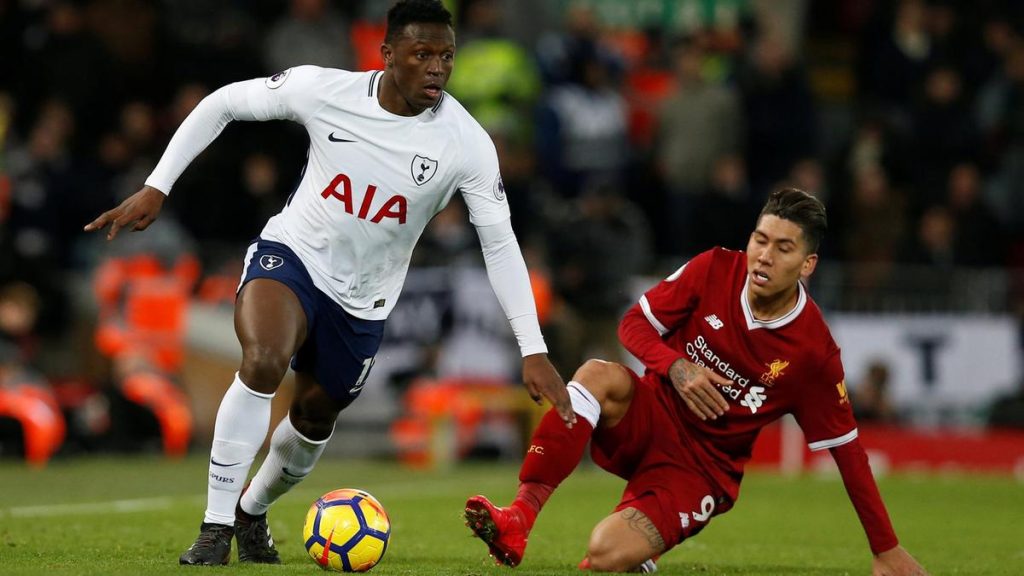 “He needs to play and at this moment, in this phase – me just arriving and trying to organize a team and trying to get good results after the run – it is difficult to bring him to the team. The ideal situation was for him to play and then when he plays he will be back to what Victor is and Victor is a very good player,” he added.