Tottenham Hotspur manager Jose Mourinho is not bothered by their Saturday match against Bournemouth.

His mind is on next year’s clash against Arsenal-especially after the Gunners parted ways with Unai Emery and announced Freddie Ljungberg as the interim boss. 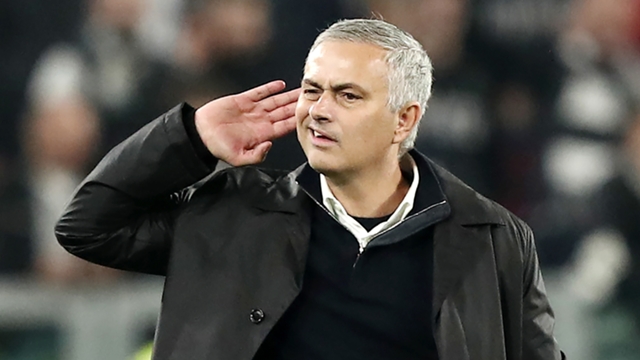 The former Manchester United boss is already looking forward to the north London derby, despite it being more than four months away.

Spurs take on the Gunners at home on April 25 as the season comes to a close, with caretaker boss Freddie Ljungberg hoping to stay in the job until the end of the season.

Tottenham and Arsenal drew 2-2 in their first derby this year as both sides struggle to keep up with the top four.

Mourinho has won his first two games in charge against both West Ham and Olympiakos, with Ljungberg hoping to do the same against Norwich and then Brighton on Thursday.

“I know what it means for our fans. I look forward to playing against Arsenal. I want to play against Arsenal,” Mourinho said before Tottenham’s clash against Bournemouth.

“But with Mauricio or Emery or Freddie Ljungberg or whoever else, that’s no problem. I know the big ones and I know that’s a big one,” he added.

Spurs are heading to the Bournemouth match at position 10 with 17 points. Arsenal and his former club Manchester United are 8th and 9th respectively.