Wolves coach Nuno Espirito Santo has refused to be drawn into talks about him succeeding Unai Emery as head coach at Arsenal.

Nuno has been touted as a possible replacement for Emery with the Spanish tactician under-fire after a poor run from the Gunners. Unai is said to be in his final days as Arsenal boss unless the team’s fortunes change for the better soon. 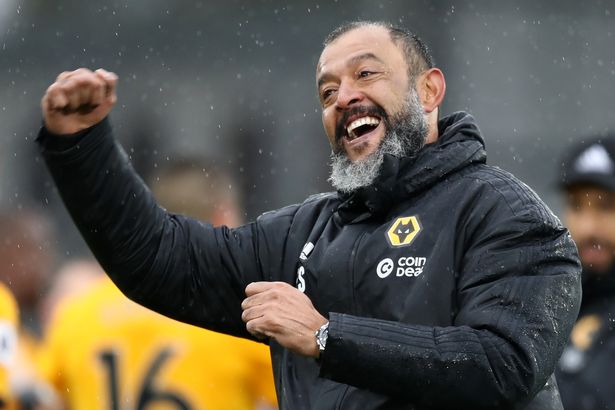 Former Arsenal attacker Paul Merson has voiced his approval of Nuno urging the club to raid Wolves for the former FC Porto and Valencia whom he believes is the ideal man to replace Unai Emery. 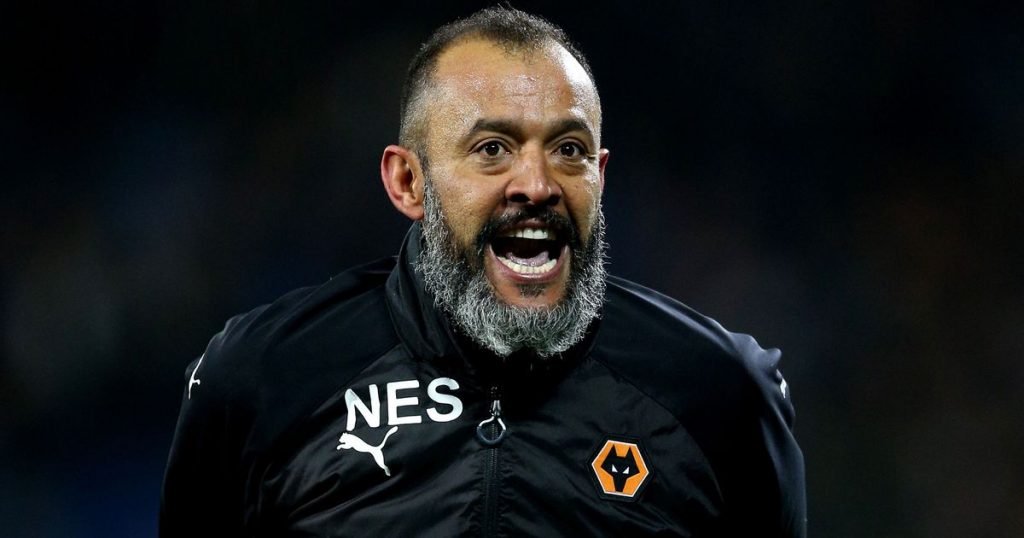 Asked whether he would be interested in taking over at the Emirates, the Portuguese was quick to dismiss the talks stating that it would be disrespectful to Unai Emery.

“I think you know me well enough and you know that I’m not going to answer about that. I will never mention an issue that’s not a reality. Mainly because the job has a manager in it. It would be disrespectful,” he said.