Manchester United manager Ole Gunnar Solskjaer has named a youthful side to take on FCAstana on matchday five in the Europa League. The manager clearly has his eyes set on Sundays Premier League fixture with Aston Villa at Old Trafford.

Lee Grant will start in goals while Jesse Lingard will skipper the team. Luke Shaw will start at left-back in a backline that also consists of Tuanzebe, Laird and Bernard.

It is an entirely young side in midfield with Garner, Levit, and Gomes in the side. Mason Greenwood will lead Manchester United’s hunt for goals upfront. The teenager scored the only goal of the match the last time the two teams met at Old Trafford.

The Red Devils top the group with 10 points while Astana is bottom having failed to register a single point so far. Manchester United has won three of its last five matches but has kept just one clean sheet during the same run.

Ole Gunnar’s side remains unbeaten in the Europa League with three wins and a draw. They beat Astana via a Mason Greenwood solitary strike in the first leg. 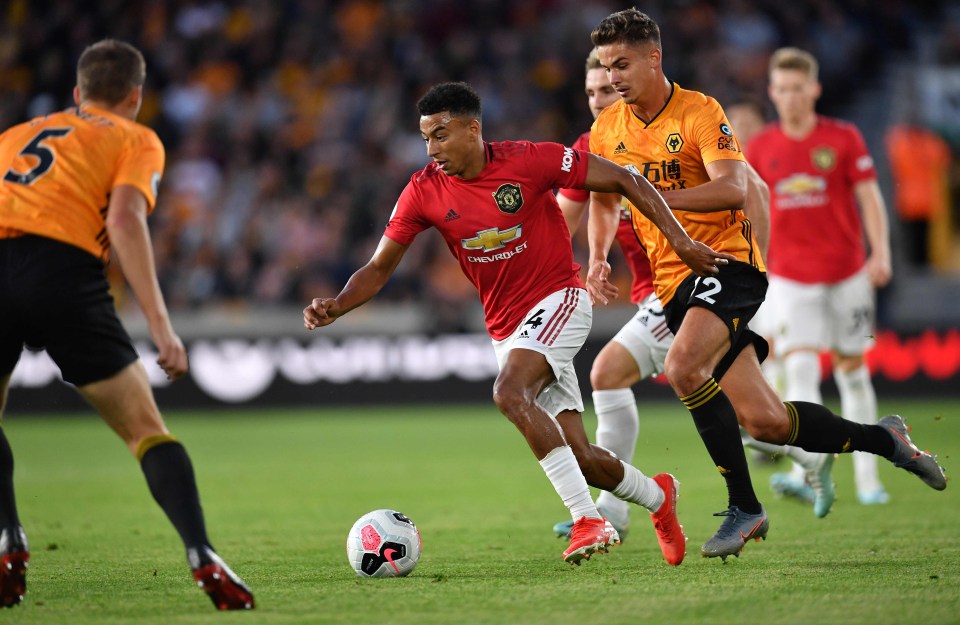 Manchester United won this competition in 2017 under the guidance of Jose Mourinho. Beating Ajax 2-0 in the final.

Below is the full matchday squad.

The Match kicks off at 6.50 Pm East African time.