Arsenal fans may have to wait until the end of the season for the club to fire Spanish coach Unai Emery as it will prove expensive to dismiss him from his position at the moment.

The Gunners are currently struggling in the English Premier League and pressure has been mounting on the club hierarchy to send the former Sevilla and PSG tactician packing. 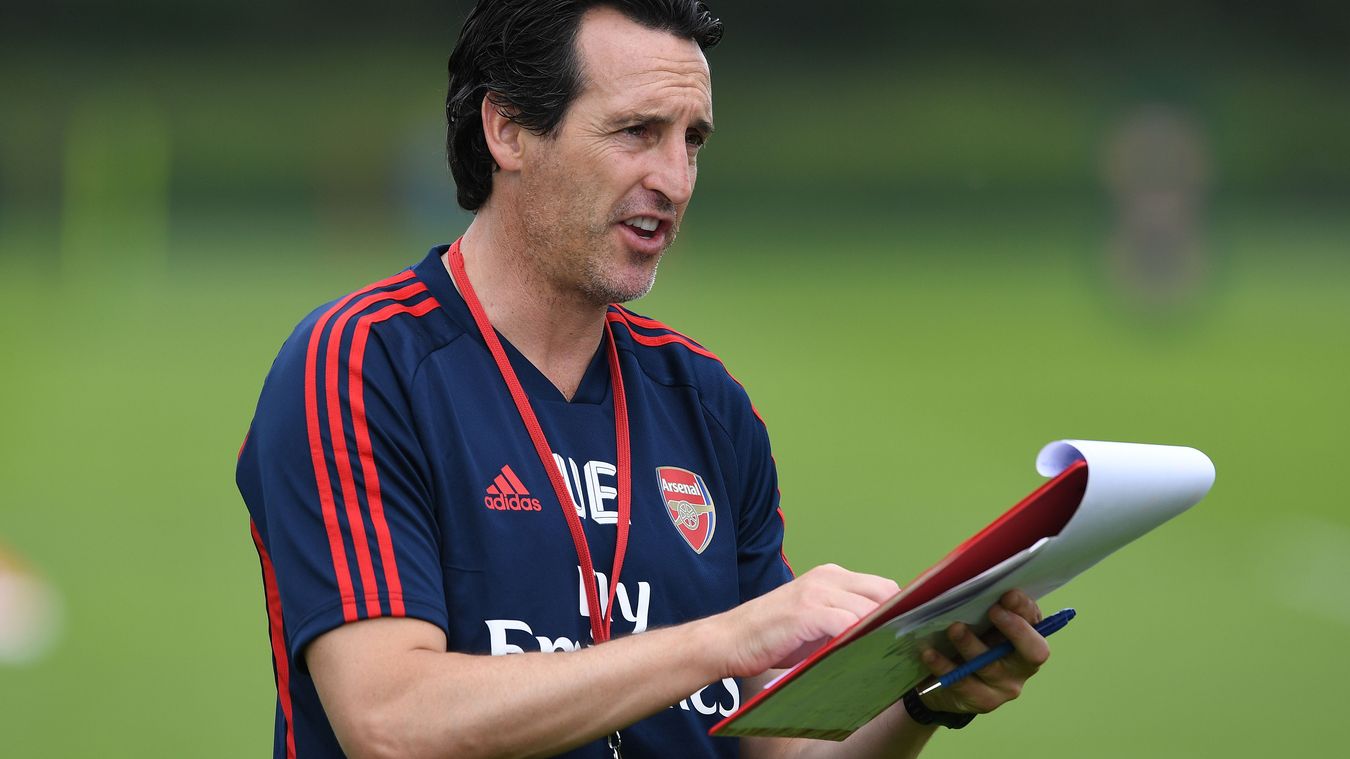 The north Londoners it in the 8th position in the EPL log with a paltry 18 points from 13 league matches. The team has not registered a win since October 24th when they defeated the Portuguese side Vitoria Guimaraes in the UEFA Europa League at the Emirates.

Of concern to the Gunners’ faithful in particular is the team’s poor run at home. Arsenal has failed to win at home for the last three league games against sides they should ordinarily be beating. They have picked draws against Crystal Palace, Wolves and Southampton at their backyard raising tension at the Emirates.

A number of former players have already aired disapproval of the Spaniard urging the club to fire the Europa League-winning coach. Ian Wright, Robert Pires, Paul Merson, and Martin Keown are some of the ex-Arsenal players who want the tactician gone.

However, there is a little problem. According to reports, Arsenal will have to part ways with an excess of four million pounds should they axe the under-fire tactician. The club hierarchy is reluctant to part with such an amount and is hoping that he will manage to turn the team’s season around to avoid a sack as they will not pay him a dime should they relieve him of his duties at the end of the current campaign.