Europa League matchday five takes center stage this Thursday with 24 matches line up. Arsenal, Manchester United and Sevilla will all be in action.

Here is the betting preview for four of the matches.

Arsenal is winless in their last six matches and drew 2-2 with relegation-threatened Southampton on Saturday. The Gunners have not been doing well especially defensively and are conceding goals in almost every match.

Frankfurt, on the other hand, has lost all their last three matches and has not kept a clean sheet in their last five.

FC Astana has lost their last two matches and is yet to win in the Europa League this season. They lost 1-0 to Manchester United in the first leg.

Meanwhile, Manchester United has only lost once in their last five matches but needed to come from behind to draw 3-3 with Sheffield United in their last match. 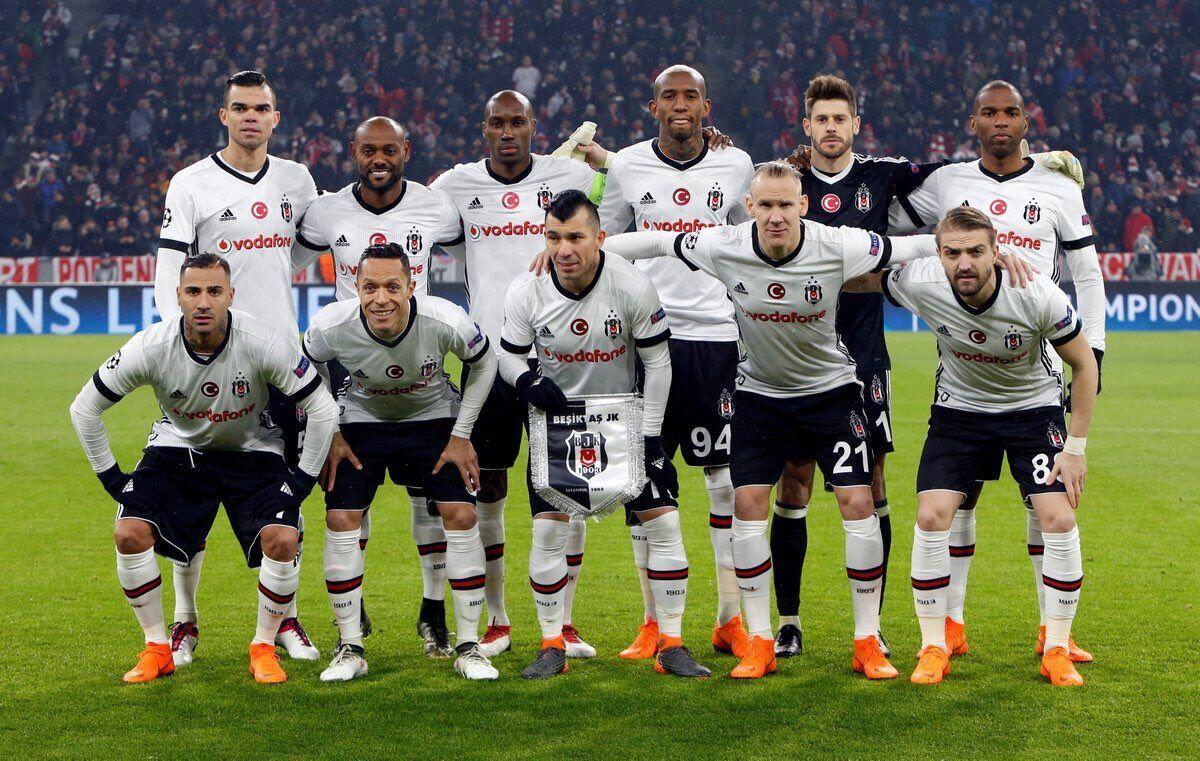 Besiktas has lost just once in their last five which was against Portuguese giants Sporting Braga. They won their last match 1-0 but they are yet to register a win in the Europa League this season, losing all four matches.

Meanwhile, Slovan has won four of their last five and has won just once in Europe this season. Both teams are in need of a win.

The home side has not lost a match in their last five fixtures scoring 10 goals in the process. However, their Europa League form is not good, winning just twice and were beaten 4-0 by AS Roma in the first leg.

AS Roma, on the other hand, has won three of their last five matches but sits third in the group which is not enough to see them qualify for the knockout stages. They need a win.