Record European champions Real will be eager to assert revenge when they host French Champions Paris Saint Germain in the Champions League on Tuesday.

Zinedine Zidane’s team was thrashed 3-0 on matchday one in the Champions League this season. Former Madrid winger and the hero of the 2014 final Angel Di Maria scored a brace as a rampant PSG side demolished their visitors.

What was impressive about the win was the fact that PSG did have the deadly trio of Kylian Mbappe, Edison Cavani and Neymar. All three will be available for the second leg.

Zinedine Zidane has never lost a Champions League tie home and away as manager and will be looking to extend that run by avoiding defeat at the Santiago Bernabeu. 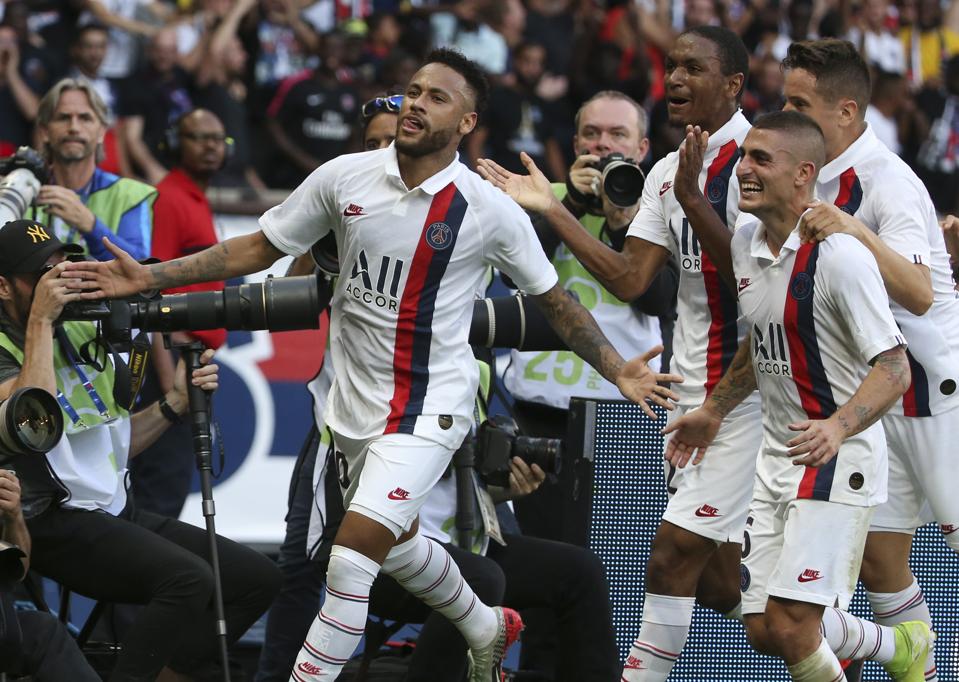 His team is in fine form and has won five straight matches, scoring 18 goals in the same run. Madrid were also triumphant on the last occasion that they welcomed PSG to the Bernabeu in the Champions League, recording a 3-1 victory in the last-16 stage of the 2017-18 campaign.

PSG has a perfect record from their four Champions League matches this season, posting four straight victories against Madrid, Galatasaray and Brugge to top the section with 12 points. 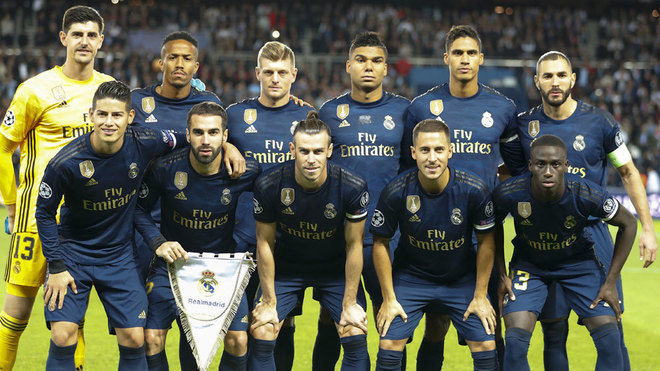 Zidane has no fresh injury concerns from their weekend match with Real Sociedad which means that only Marco Asensio, Nacho and James Rodriquez will miss the clash.

PSG, on the other hand, will be without Thilo Kehrer and former Manchester United midfielder Ander Herrera.