Managing finances in a relationship might be challenging especially if the partners cannot harmonize on their priorities.

Finances are one of the reasons why arguments arise in a relationship and can even lead to breakups.

A city man was forced to express his frustration on a radio Jambo show after his wife spent all his savings without his permission.

According to the man, he struggled to save up 70,000 Kenyan Shillings with the intention of buying land only for his wife to use it and never paid back.

After the husband learnt that his wife spent the money, he sent his sibling to go to his wife’s home on the date which she promised to pay it back.

He was however not impressed that his wife disrespected his sibling and still failed to pay the money. Out of anger, he sent her wife packing and rejected her apology after the wife begged to stay. 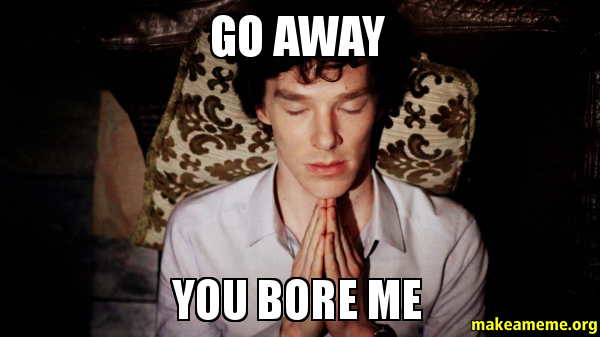 The man cried out saying that he regrets his action and would like to have his wife back. The couple had been married for 10 years and have 3 children together before this incident happened.

In response to this call, his wife’s sister assured the man that his wife has been planning to reconcile with him.