Kariobangi Sharks head coach William Muluya is confident that he will turn the team’s fortunes around after a turbulent start to the 2019/20 Kenyan Premier League campaign.

11 matches into the new season, Sharks have managed just one win, five draws and five defeats and already the pressure is piling on the youthful run as the torrid run persists. 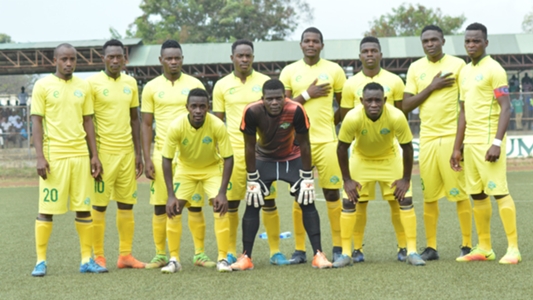 His team managed to recover from last week’s 4-2 humbling from Ulinzi Stars to draw with Wazito FC on Monday and speaking after the match, the former Mathare United team manager said he is adamant that things will change for the better soon.

“I am very pleased. As long as I am still in the job I am very pleased because I know that things will work. We have done 11 matches we are almost approaching the halfway of the league, the most important part is how we bring back the confidence of the boys,” he said.

He further believes that the barren draw could be the turning point for the 2018 Shield winners. 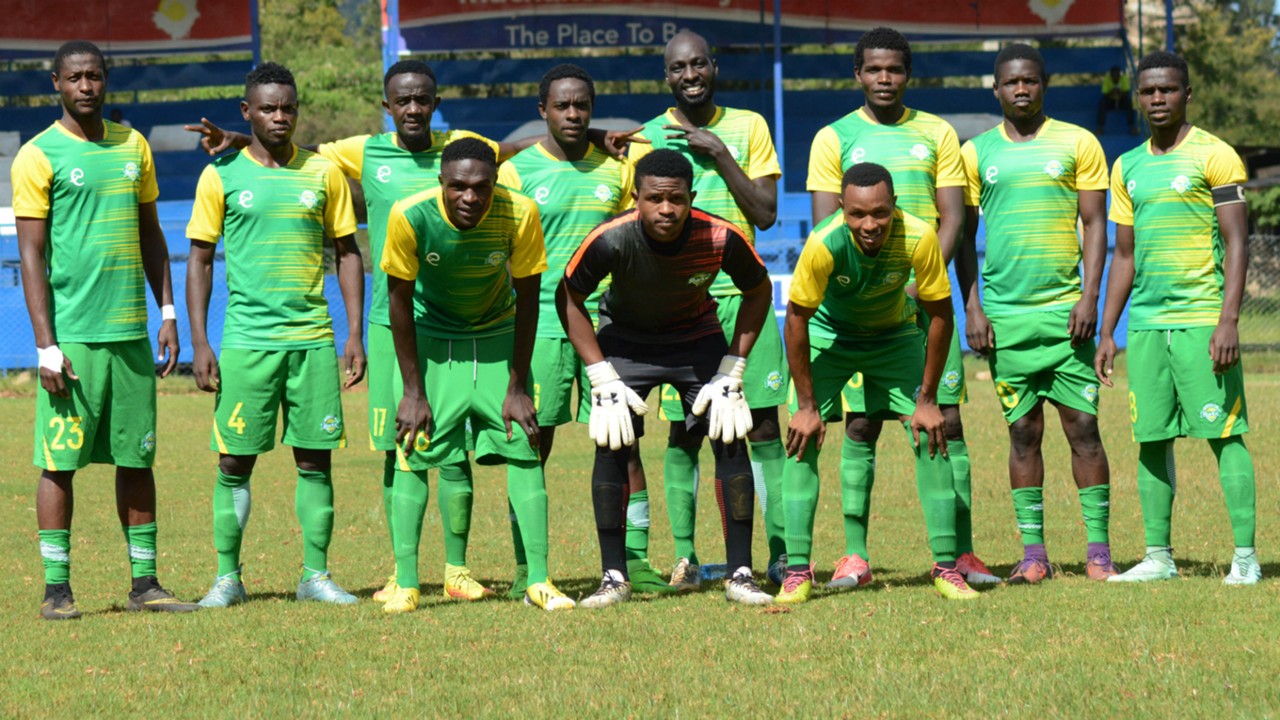 “We conceded four goals in our last game (4-2 loss to Ulinzi Stars) and the fact that we haven’t conceded any against Wazito is a good thing. I choose to focus on the positives and I think this could be the turning point for the team,” he added.

Next for Sharks is a home match against KCB.