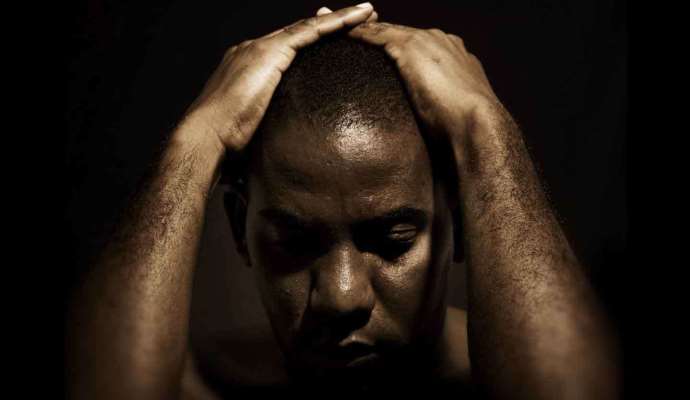 A Nairobi man has complained that his wife has been rejecting his sexual advances.

The man revealed his frustration narrating that things were okay for them until the wife got a job transfer and was forced to move to a different town.

He also explained that he went through so much to make sure he took his wife for training so that she could secure a job.

The man added that whenever he visits his wife, she forces him to sleep on a mattress placed on the floor while she sleeps comfortably on the bed. 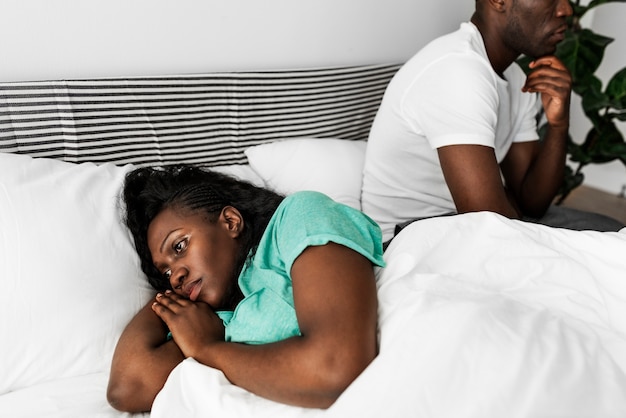 The woman has been giving excuses that her job is so tiring that she cannot engage in sex.

He also added that his wife ran away with the kids and all her belonging without saying a word. Although she still sends him photos of the children, the man says he is trying to get her back.

In efforts to unite the couple, the wife in a phone call conversation claimed that she did not know the man who had given the complaints. The couple had dated for 6 years before the fall  out.