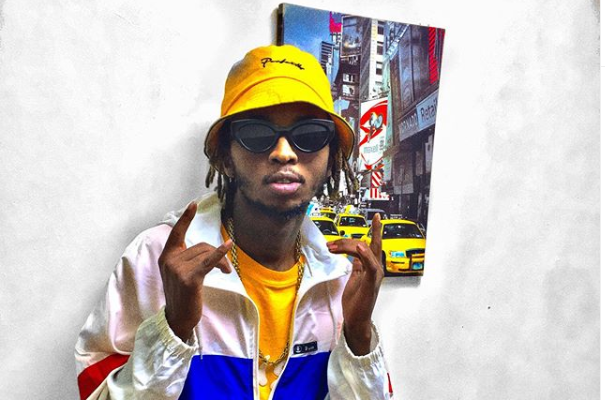 Kenyan producer Magix Enga has finally dropped copyright charges over Harmonize’s  Uno song. The producer revealed this on his Instagram page after he held a negotiation meeting with  YouTube aggregator Clemo of Ngomma.

According to Magix Enga, he decided to withdraw the claims because he is convinced that the growth of East African Music is bigger than the complaints he raised.

“Growth of East African music is bigger than all of us. And for this reason, I have decided that I will release my copyright strike on Uno by Harmonize” he wrote 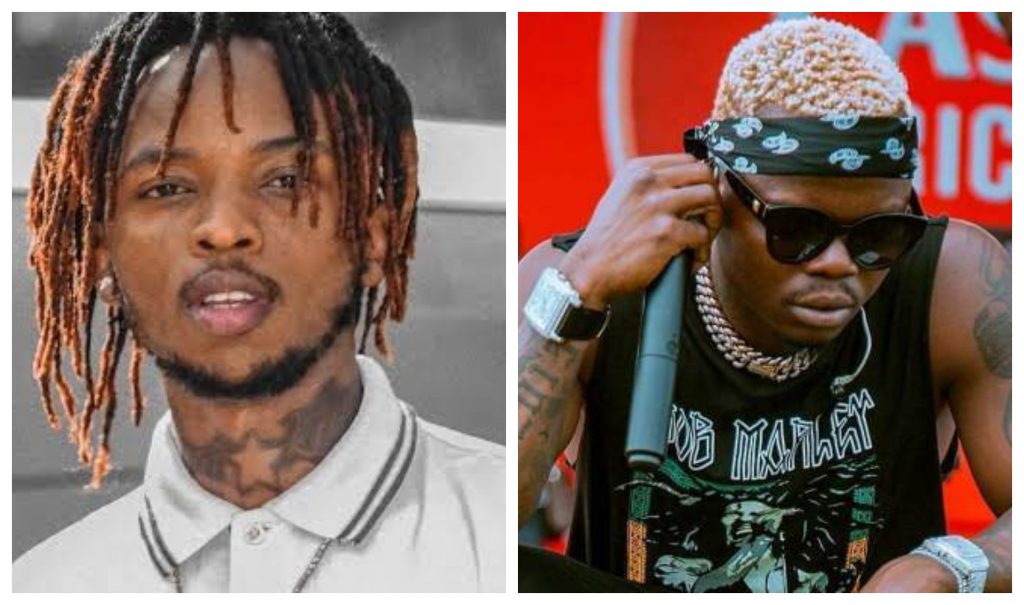 He also revealed that he plans on republishing the Uno song back on Youtube anytime from now but warned that people should not sample his music.

His statement comes days after he demanded that Harmonize should communicate with him before they can agree to put the song back .

In a past interview, the producer gave a sour grape talk after Harmonize blocked him on social media.

This complaint had also sparked a heated debate with some of the Tanzanian artists hitting back at him for clout chasing.

In a statement earlier released by Harmonize’s management, they revealed that the ‘Uno’ song had been put on private mode as Youtube sorts out the issue.

They also urged their fans to be patient and continue to support  Harmonize’s music with the confidence that the song will be back on the platform.

With #CLEMO @Ngomma ✌️Growth of East African music is bigger than all of us. And for this reason i have decided that I will release my copyright strike on Uno by Harmonize. I have decided to forgive the guy🇹🇿 Nitarudisha Uno by Harmoize Pale YouTube Wakati wowote #MagixEnga #DontSampleMagixEngaBeats to watch Full video go on YouTube .. don’t forget to subscribe 🇰🇪 🤴 ✌️