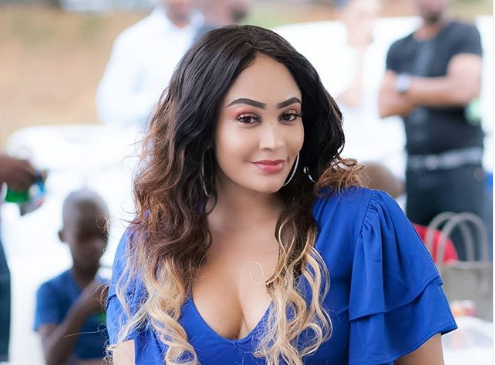 South African based businesswoman Zari Hassan has revealed how Diamond’s behavior in their past relationship made her not to publicize her new husband.

Speaking on her Instalive, Zari said that many of her fans have been asking why she has never revealed her husband’s face.

In response to curious questions, Zari explained that she learnt the hard way after Diamond cheated on her leading to their break up. 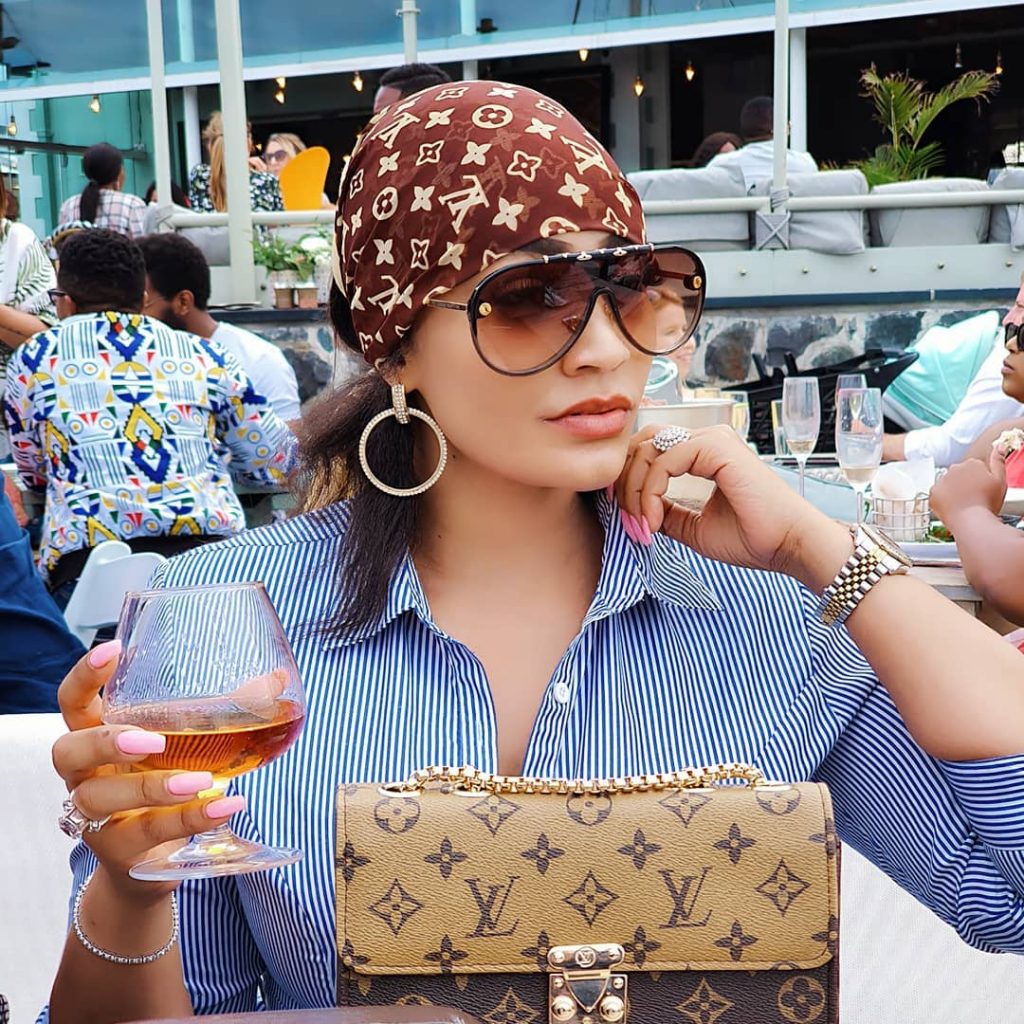 Zari says she had disclosed so much about their relationship and was forced to come clean on their break up publicly.

She added that she would not like to go through the same with her husband hence her decision to keep it private. 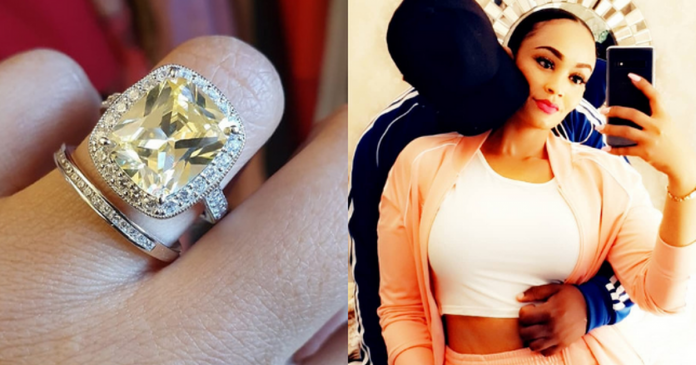 Zari believes that it is best if it remains secret so that she will never have any pressure or owe anyone an explanation if her marriage fails.

In a previous post, Zari made it clear that she feels more peaceful that little is known about the man she is dating.

A few months back, the mother of 5 conducted a secret wedding and only showed off her ring even though her man still remains a mystery.