According to the Kakamega governorship aspirant, in their community children are named after respected dead people.

In our community, children are named after respected dead people. I met this proud & happy young mother in Malinya today. She has given birth to this lovely baby, Adelaide, naming her after my late wife Mama Adelaide Khalwale. But do I say! pic.twitter.com/pSnUqHub8X

Wife of the former Kakamega Senator Khalwale died at their Malinya home in October 2019. She succumbed to Pulmonary hypertension.

Khalwale said the deceased was diagnosed with cervical cancer in 2003 and had been on treatment since.“Ealier in March, she was taken for tests in Eldoret where she was hospitalized for one and a half months and doctors confirmed the cancerous cells had died even though she was experiencing difficulties in breathing, which doctors linked to pulmonary hypertension,” Khalwale said.

“She was unbowed and fought the disease with zeal. She was put on several chemotherapy tests and on constant checkups, she would go for medication at the Aga Khan and Moi Teaching and Referral Hospital and remained hopeful and strong.”

One however warned that the naming system sometimes backlashes;

“But again Daktari, this naming system sometimes it backslashes. A nephew of mine was named after two dead people (both grandpas, mertanal and paternal) and a very serious and respected medicine woman had to intervene coz the kid used to faint on a regular. Anyway, it’s culture!-Omari Juniour.

On the other hand brilliant KOT threw suggestions that the Kid could be his own, advising the bull fighter to reveal the truth. 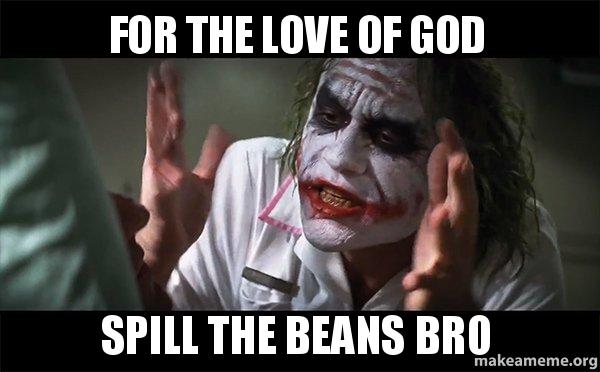 “You might be the kid’s father but do I say”-Maurice Dungani.

“And then after 8years she will be your daughter best performance in kcpe, keep it real Mr bull fighter”-Micah.

“Kenyans am not alone in this…. Who else at first thought this (kid)one again belong to Bull fighter”-Alex Chikzz Wanjohi.

Boni revealed that he helped Malinya Catholic Church in raising funds for renovations of the church. Hon Elsie Muhanda, Kakamega woman MP together with a host of ODM party MCAs also attended.