AFC Leopards returned to winning ways after three matches without picking three points with a hard-fought 1-0 win over Kisumu All Stars at Kenyatta Stadium in Machakos on Sunday afternoon.

Ingwe had last registered a win three matches ago when they defeated Sofapaka 2-1 at Narok County Stadium in October. The last three had ended in a defeat and two draws. 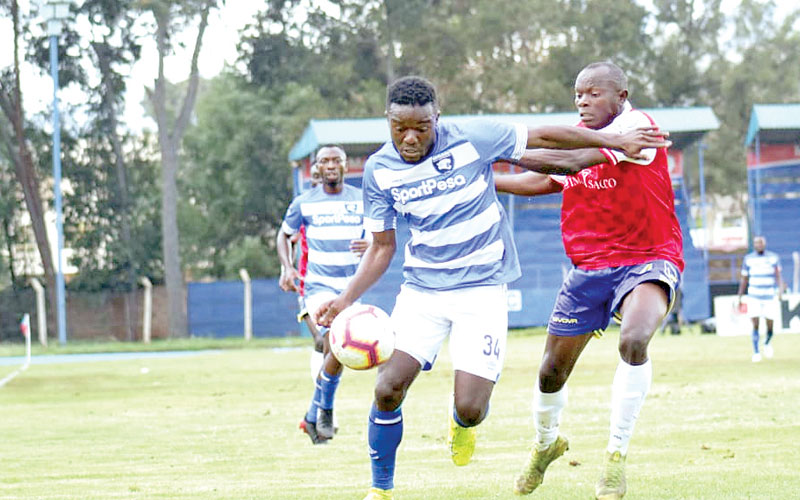 18 minutes into the game, Leopards took the lead through Whyvonne Isuza. The midfielder did well to fire home after some magic from Vincent Oburu.

Leopards continued to dominate the game in search of more goals with John Makwatta, Vincent Oburu and Whyvonne Isuza causing the visitors problems. 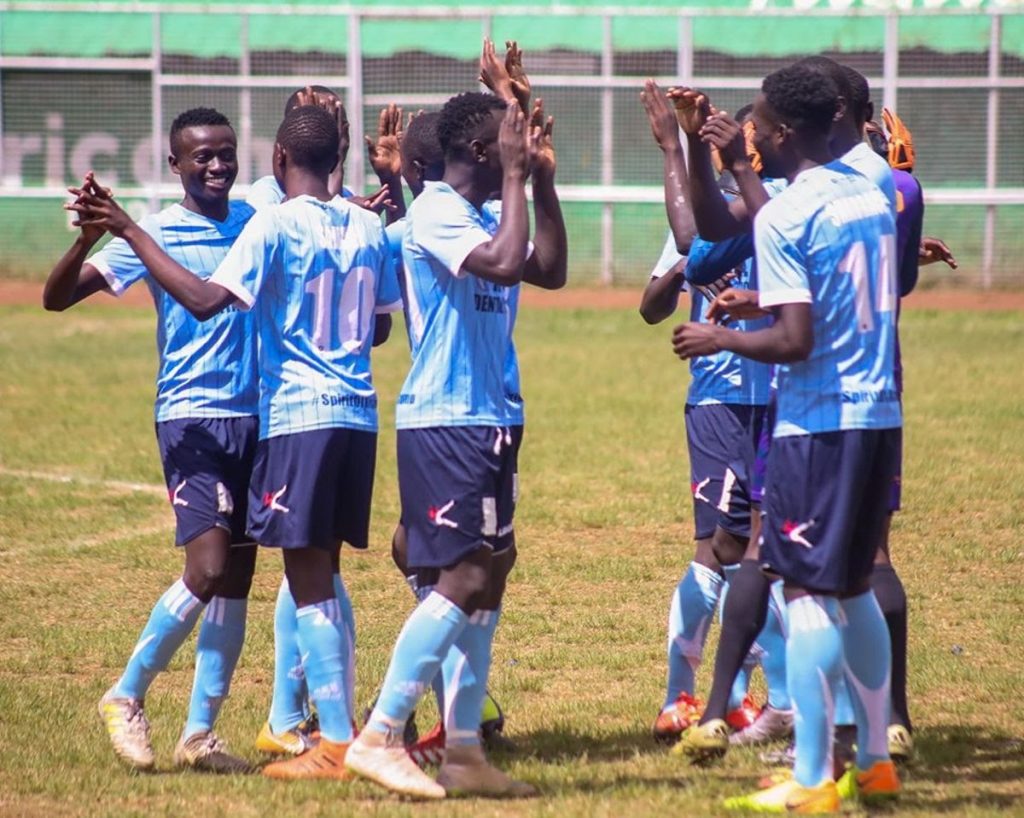 The second stanza was equally a Leopards affair with Makwatta in particular hungry for goals.  Leopards couldn’t translate their dominance to goals and in the end settled for a 1-0 win in Machakos.

The win takes Leopards’ tally for the season to 19 and currently occupy the fifth position. Kisumu All Stars who saw their two-match winning steak ended, sit in position 15 with 9 points.
Other results