Machakos Governor Alfred Mutua, on Saturday, was made an elder by the Kamba council of elders and tasked with the responsibility of leading the community.

“Truly humbled by the honour bestowed unto me by the Thome wa Kamba (Council of Elders) today (Saturday) as they installed me as a Kamba Elder,” he said adding that the elders also gave him the mandate to lead the Kamba nation.

“They also tasked me with the responsibility of leading the Kamba nation, a role I humbly accept”.

“As we await the BBI report, I call on all of us to remain objective. Let us all embrace the clarion call of unity, cohesion and peace. Maendeleo Chap Chap is the way to go and we are excited to be part of the discussion in the next frontier”. 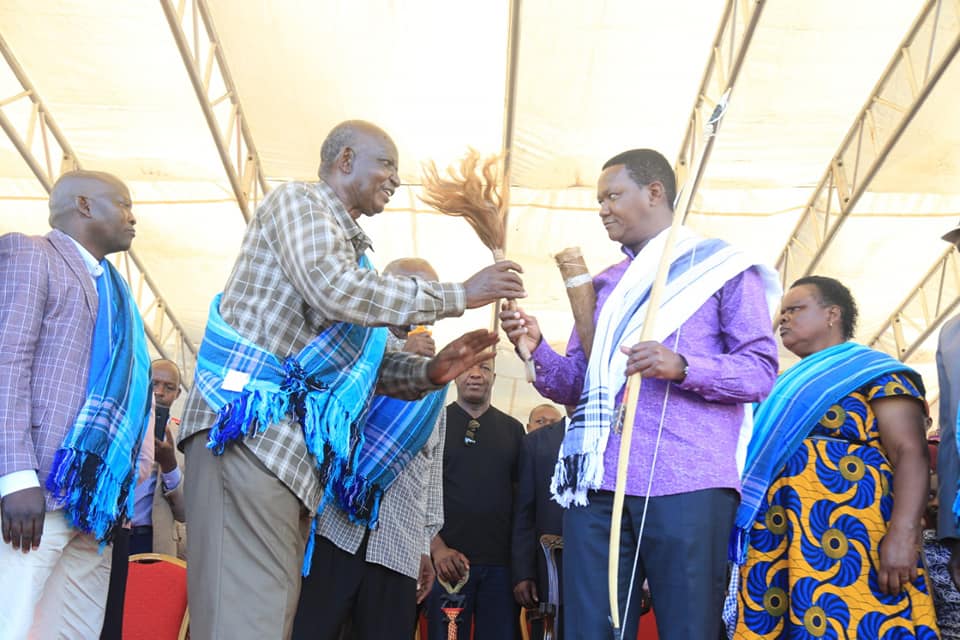 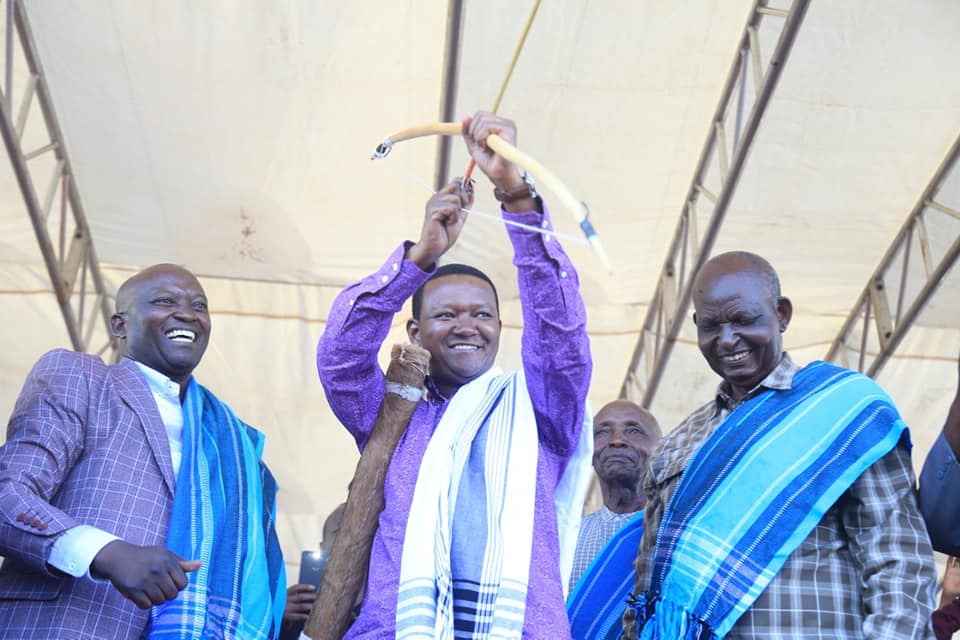 ODM’s Imran emerged the winner with 24, 636 votes, Jubilee’s McDonald Mariga came second with 11, 230 votes while Butichi was a distant third with 260 votes. 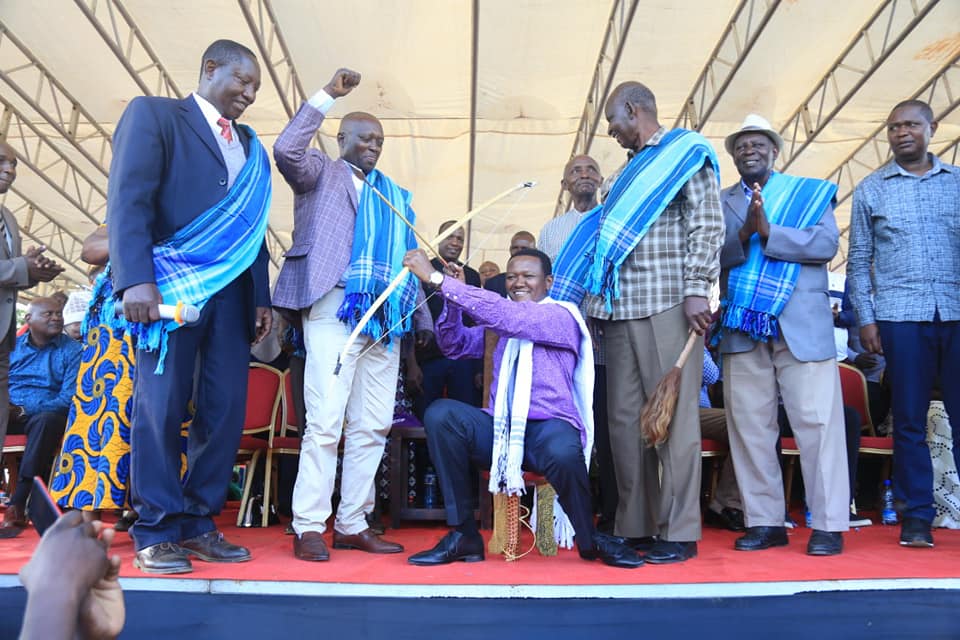 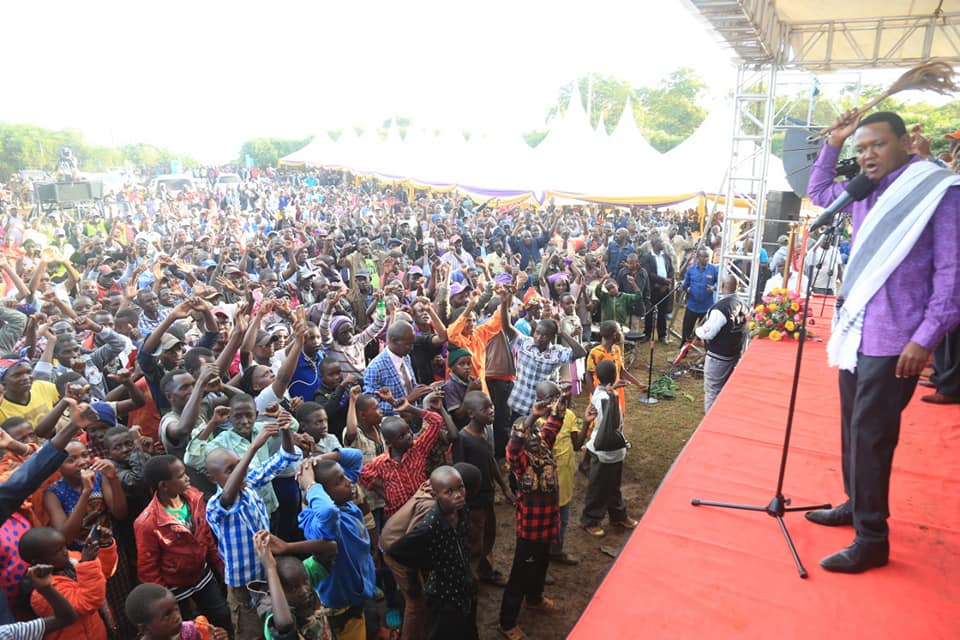