With her effervescent energy, commanding stage presence and stage outfits, Akothee has set some standards when it comes to stage performances.

However, her stage outfits that have been the centre of attention and even attracted sharp criticism.

The mother of five is obsessed with leotards, the onesie performance outfits that are favoured by the likes of Beyoncé on stage.

Outfits that have divided her fans with some calling them ‘skimpy’ whilst others said that the outfits were very trendy as many American artistes rock them.

In a strongly-worded post, Ezekiel lashed out at Akothee by writing,“… Akothee is talented but the filthy and stupid stunts she has to pull to remain relevant should concern all of us. What’s worse is to see grown-up men and women celebrating this scatological obscenity in the name of entertainment. We have lost it as a nation. People like Akothee cannot be the role models for our daughters.”

He went on to add that her performances can only appeal to those ‘perverts’ and a ‘brainless’ audience and urged Akothee to stop the ‘idiosyncrasy’.

This space-like outfit she wore to a concert in Minnesota. 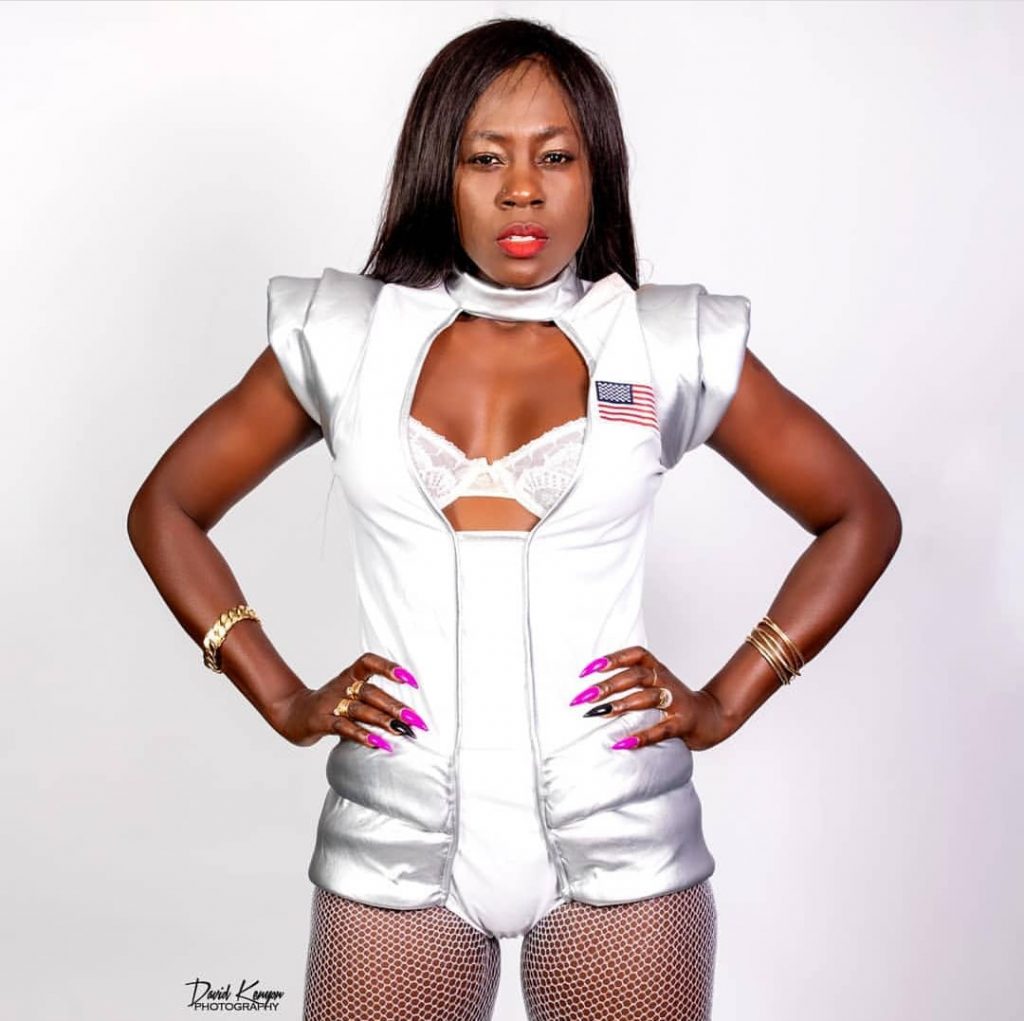 Her performance at Paparemo Beach was the talk of the town thanks to this onesie and raunchy dance moves.

We all know that yellow looks phenomenal on black skin and Akothee looked very mellow in yellow in Seattle.

Madam boss rocked red and gold during her stay at the Weston Hotel. 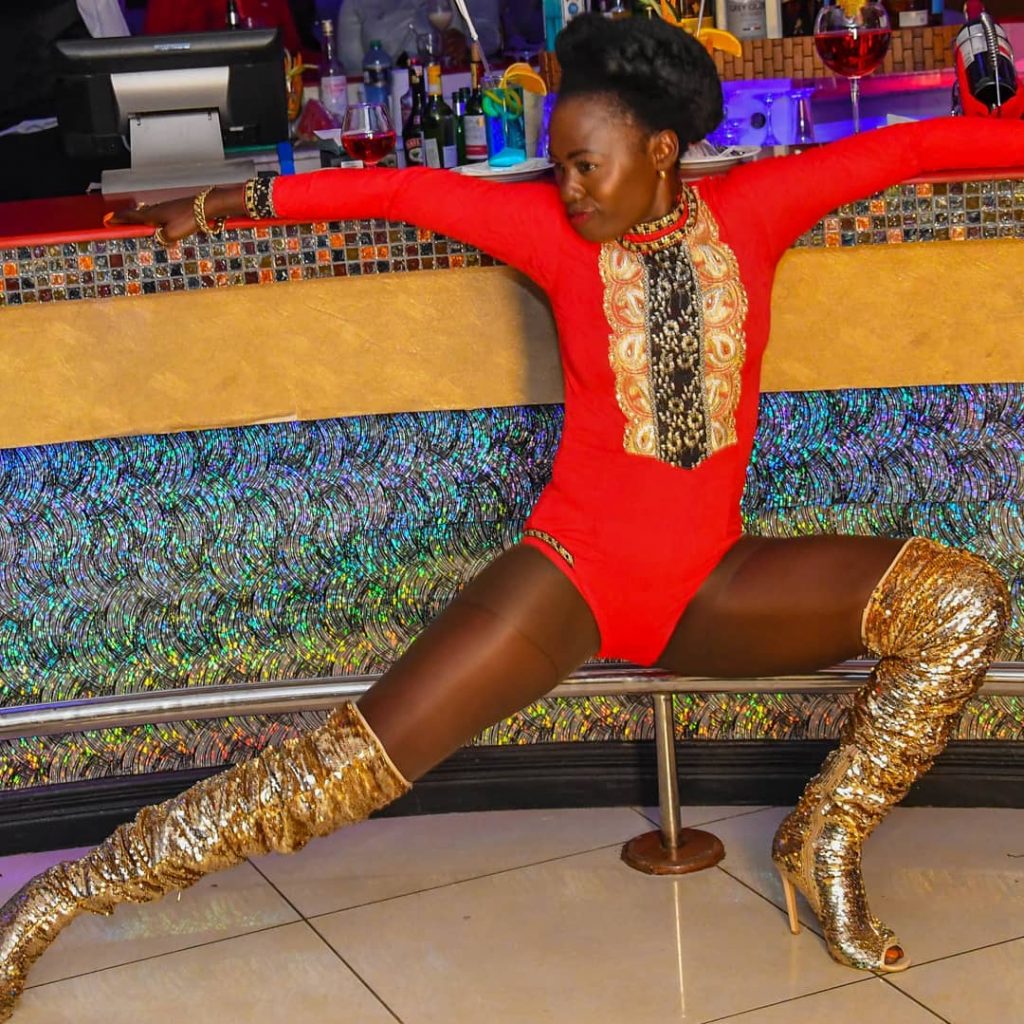 Akothee was a furries’ dream in this animal outfit.

Akothee’s performance at the One Africa Concert in Wembley London was the talk of the town thanks to this leopard outfit.

The Dancing Queen was at it again during this concert.