Liverpool boss Jurgen Klopp faces an anxious wait over the fitness of striker Mohamed Salah as the Premier League leaders prepare for a trip to Crystal Palace on Saturday.

Egyptian forward Salah has been struggling with an ankle injury since a heavy challenge from Leicester City’s Hamza Choudhury during Liverpool’s 2-1 win early last month. 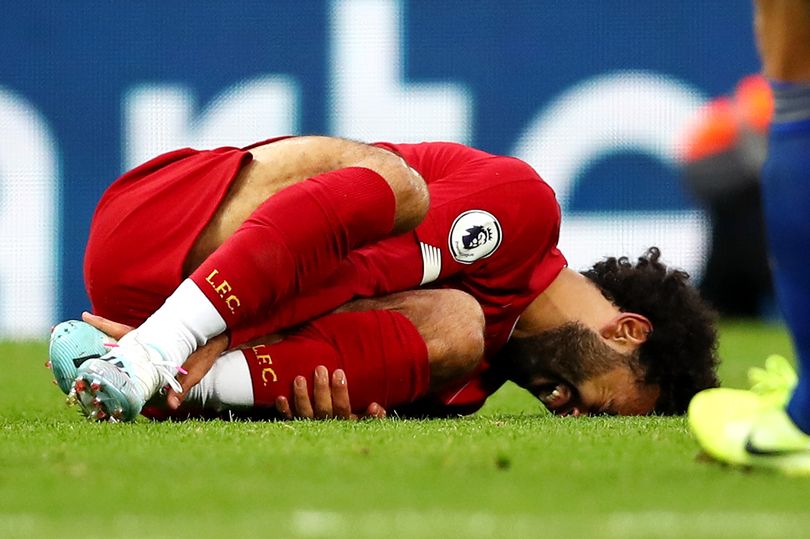 He was ruled out of Egypt’s matches against Kenya and Comoros and was pictured wearing a protective boot on his left ankle last week.

“Yesterday he trained. He has been training the things we want him to do. It’s not that he has got worse, it’s just that it (the injury) is there still. We have to be sensible. I have to see the session today before I make a decision,” Klopp said on Friday.

Virgil van Dijk is available for selection after he pulled out of the Netherlands squad for the match against Estonia in midweek. 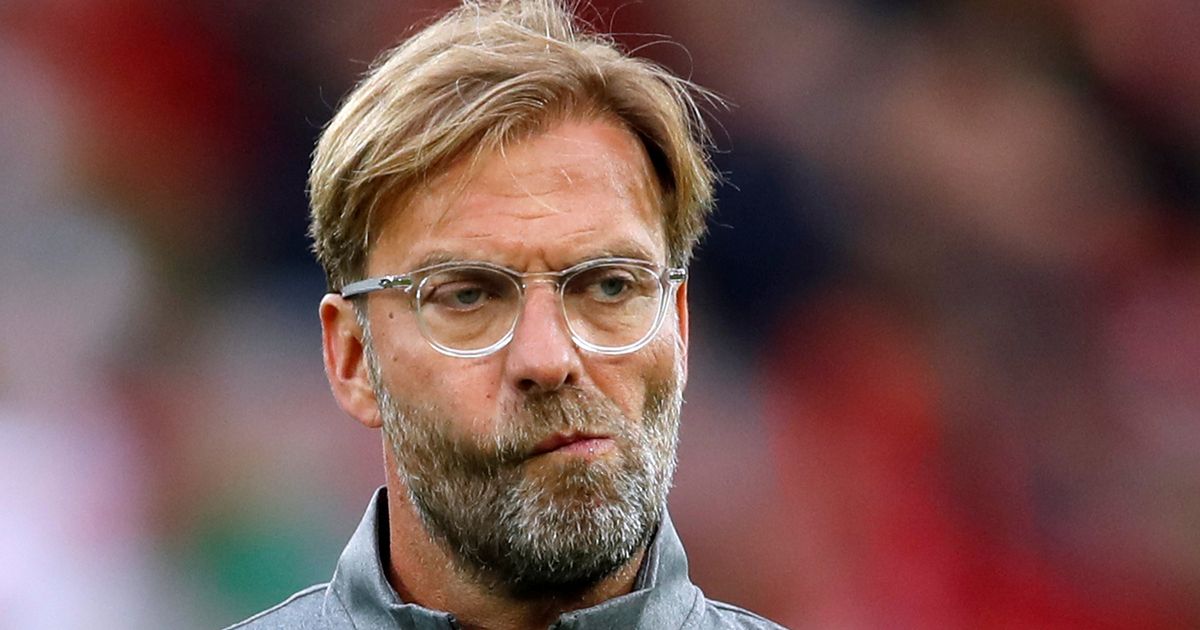 But Klopp is yet to assess the fitness of other key players who have returned from international duty.

“Virgil is 100% available. I cannot say 100% for the others. Today is an important session with the players who came back late – Bobby (Roberto Firmino), Fabinho, Gini Wijnaldum. You have to wait until the last second to make a decision but nobody came back injured,” he added.

Xherdan Shaqiri has returned to first-team training after missing over a month due to a recurring calf issue.

The Swiss playmaker has featured for around 25 minutes for Liverpool this season and has made only one start since January but Klopp is convinced the player still has a future at Anfield and will play a key role in the coming weeks.