Spanish giants, Atletico Madrid have joined the race for out of favor Manchester United midfielder Nemanja Matic who is looking to leave the club in January.

Matic has been on the periphery for Ole Gunnar Solskjaer’s men with the Norwegian tactician making use of Scott McTominay, Andreas Pereira, Fred, and Paul Pogba before the Frenchman got injured.

The Serbian international is keen on getting adequate playtime so as to be in contention for selection for next summer’s Euros and he believes a prolonged stay at Old Trafford where he is not guaranteed playtime will dent his chances of making the cut. 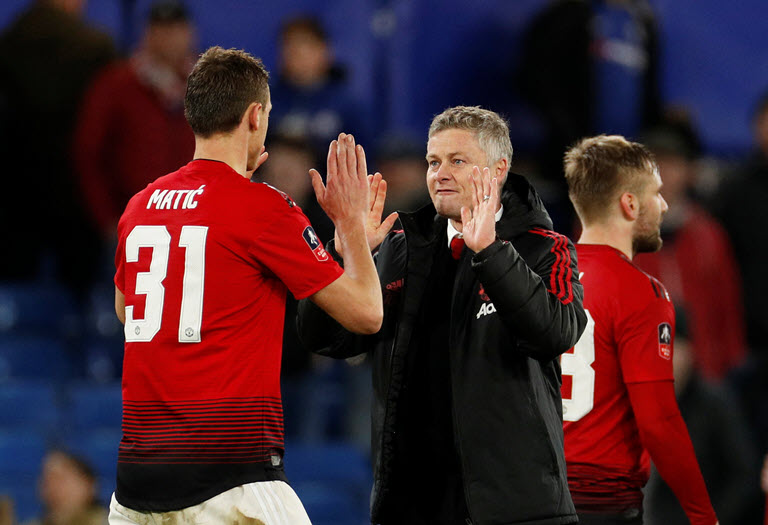 Ac Milan, Inter Milan, Juventus, and Tottenham are clubs thought to be interested in January swoop for the left-footed midfielder. They have now been joined in the race by Atletico Madrid according to reports in the Spanish capital.

Coach Diego Simeone has seen his side register mixed results so far this season and is keen n bolstering his squad especially in midfield and attack. According to media reports in the Spanish capital, the tactician views the former Benfica and Chelsea man as an ideal player to beef up his midfield.

The 31-year joined United from rivals Chelsea in 2017 and has gone to make over 70 appearances for the record English champions.