Arsenal boss Unai Emery has downplayed reports linking the midfielder with a move away from the club by revealing that the Swiss midfielder could soon return to the team.

Xhaka has not featured for the Gunners since his public spat with fans at the end of October at the Emirates. The midfielder used the F word against fans after they booed him as he was going off a move that saw him stripped of the captaincy. 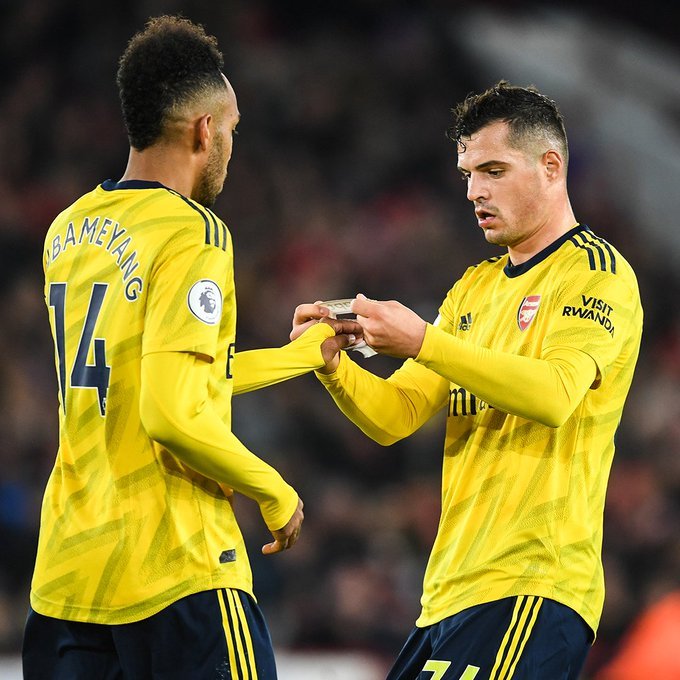 There have been reports linking the player with a January move away from the north London club but Emery has moved to downplay the reports by insisting that the club needs the player. He also revealed that the Switzerland captain is in a better mental state after weeks of turmoil.

“He is coming back better in his mind. His mindset is better to help us and to be closer to playing when we need him. I spoke to him this morning and we had a very good conversation,” he said.

“My objective is going to be [to use] his comeback to help us and to convince every supporter of his commitment with us and [that] his performances will be better and they will be proud of him in the long or short future with us. 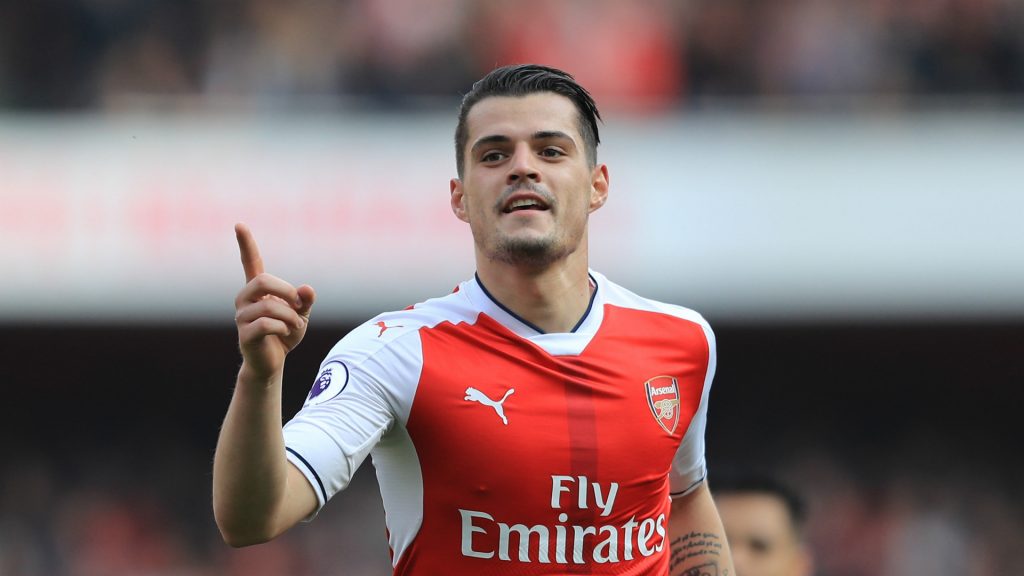 On whether the player will be involved over the weekend against Southampton, the Spanish tactician said the club will make a decision on Friday on whether to hand him a comeback.

“We are going to decide tomorrow but I want to do that comeback, give him confidence and make him comfortable. And when we can connect with our supporters with a good moment and a good performance, being strong with them,” he added.