Tanzanian Bongo star Diamond Platinumz is the proud father to four now and with each child, a lavish 40-days party has been held in their name.  Since his first child, his children’s 40-days parties have been legendary.

“Tiffah’s 40th-day party celebrations will be screened today at 3 pm on Clouds Tv( The biggest broadcast station in Tanzania) make sure you tune in to see how it all went down,” Zari posted on her social media announcing their firstborn Tiffah’s party in 2015.

Prince Nillan’s 40-days party was held back in 2017 in a colourful pomp party.

His side chic Hamisa Mobetto also gave birth to a bouncing baby boy a few months after Prince Nillan’s birth. Hamisa held a party for her son on Sunday, September 17, 2017, an event that was meant to celebrate and unveil the baby’s face on his 40 days on earth.

Currently trending in both Kenya and Tanzania is the upcoming lavish 40-day party being held on Tuesday, 26 November, for Diamond’s last born Naseeb Junior. 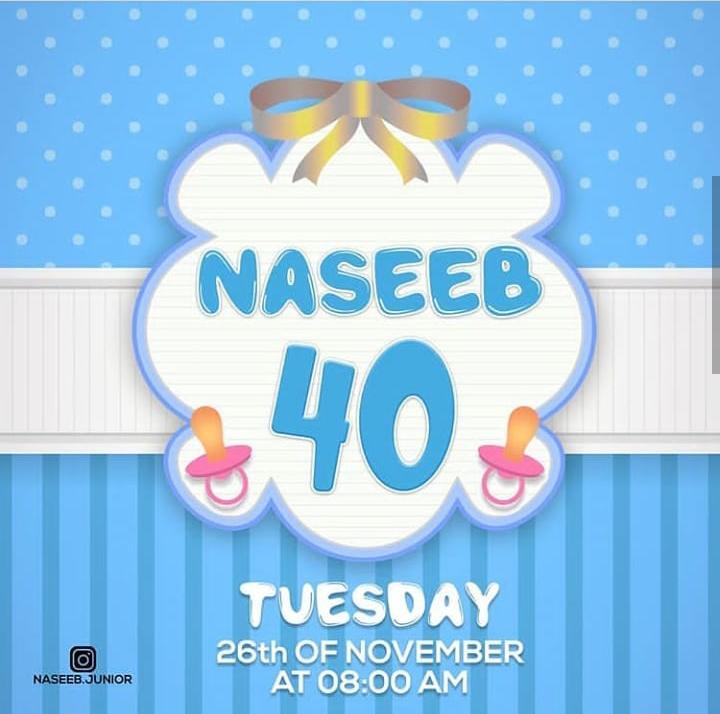 This practice of revealing each of Diamond’s children on or after the 40th day is rooted in the Muslim birth rites. This is because Diamond is a Muslim.

According to Muslim tradition, the 40 days of isolation of the mother and newborn are relevant in that it wards off evil spirits and avoid the child getting looked at with evil eyes. During this time, the mother is not expected to leave the house either. Close family members are allowed to come and take care of the mother and the newborn before the 40th day.

Another Muslim birth right usually observed is the shaving of newborns on the seventh day on earth.