Pochettino’s five-year association with the Arsenal’s arch-rivals came to an end on Tuesday when the club announced his departure and hired Jose Mourinho as his replacement after a difficult 2019/20 campaign where the team lies 14th in the EPL log. 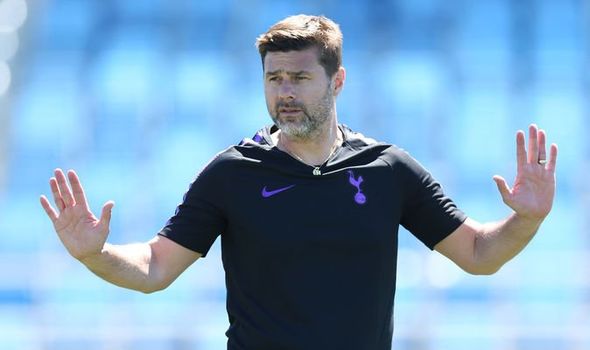 Unai is under immense pressure with nearly all fans calling for his dismissal. A number of club legends like Emmanuel Petit and Ian Wright have already called for his sacking observing that the team has been on the decline under him.

Keown, who played for the Gunners for over a decade now wants the club to consider the Argentine saying that he will take the team a step forward.

‘There will be a lot of chairmen looking at him now. Manchester United wanted him this time last year. I think Arsenal would have to be interested if they want to take a step forward,” he said. 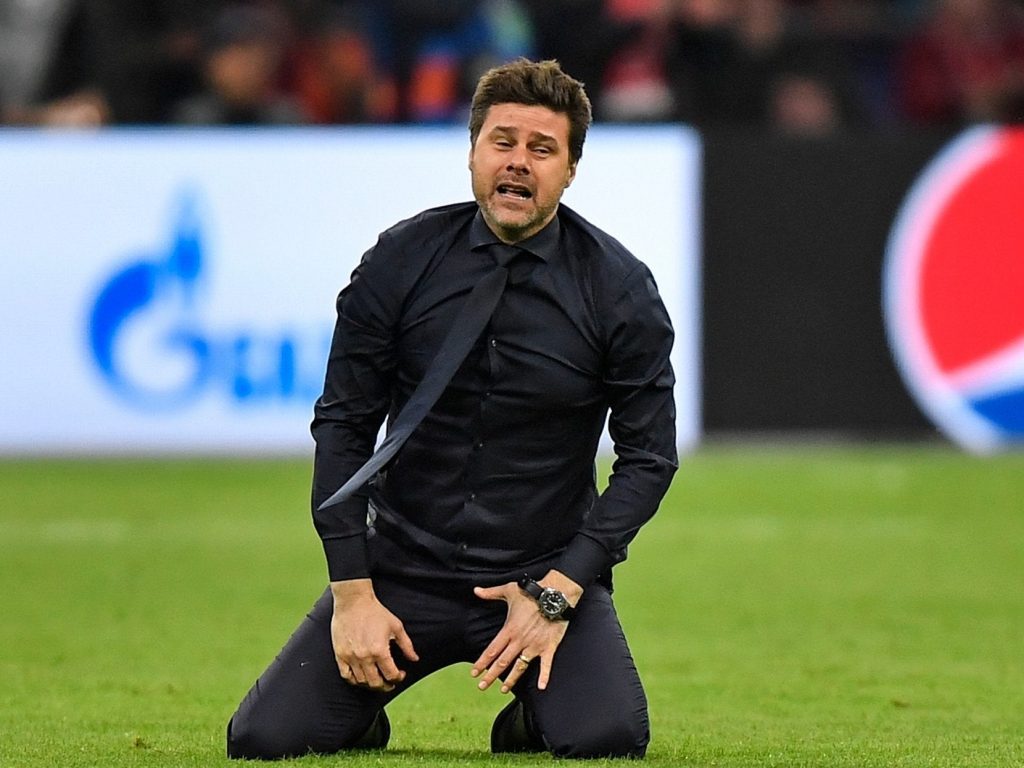 Reflecting on Spurs’ decision to hire Jose Mourinho the former defender opined that the club should have stuck with Pochettino instead of hiring the experienced Portuguese. He feels that the argentine should have been given a chance to turn things around.

“I would have stayed with Pochettino. I think he deserved that. I think it’s a hugely significant sacking. You’re going to have managers now looking over their shoulders. I know the poor record he has recently, I know it all but I still would have given him another chance. I don’t like the way Tottenham have done it,” he added.