Gor Mahia defender Philemon Otieno might be out of the pitch but he has someone special around him. Someone who takes care of him when everyone has ‘run away’. 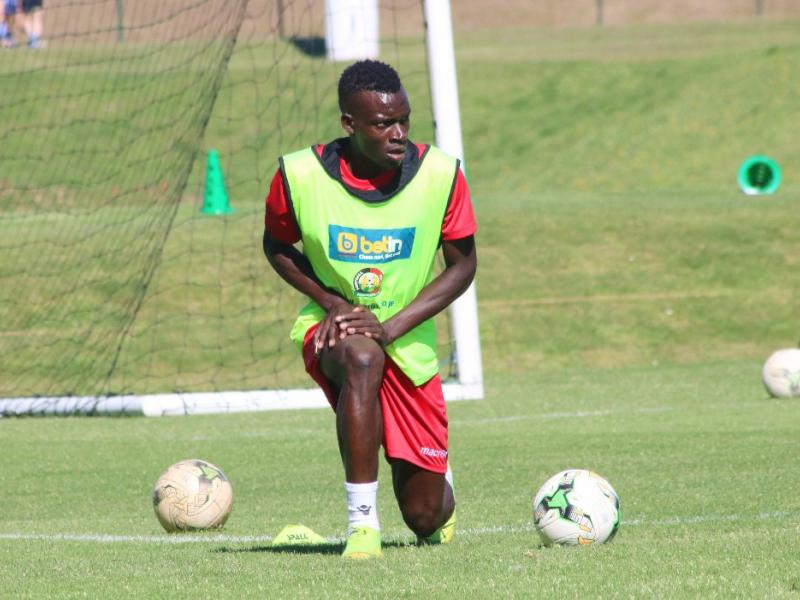 In August, while on national duty, he picked an injury and needed to undergo surgery on his knee. Both Football Kenya Federation (FKF) and his club Gor Mahia never stepped up to raise his medical fund. 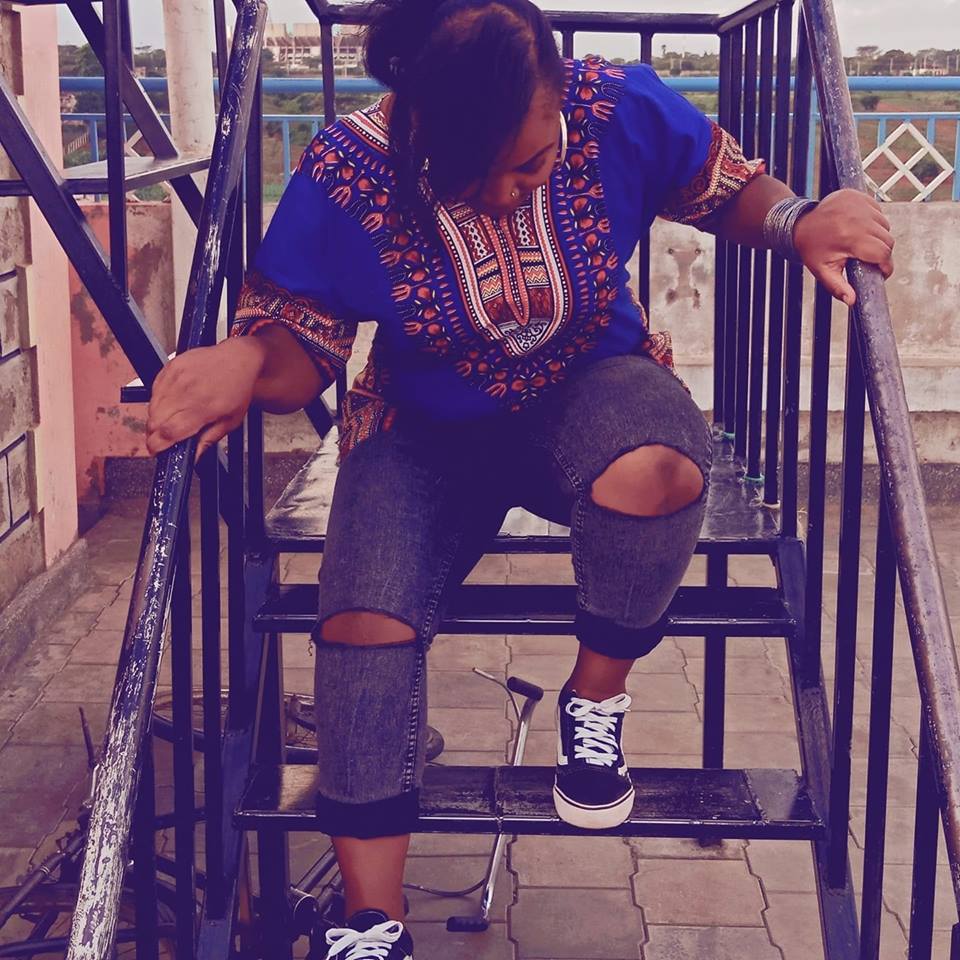 But Maurine Okoth was around to nurse his injury and offer moral support. Maureen is his wife of 15 years, and together, they have two kids. 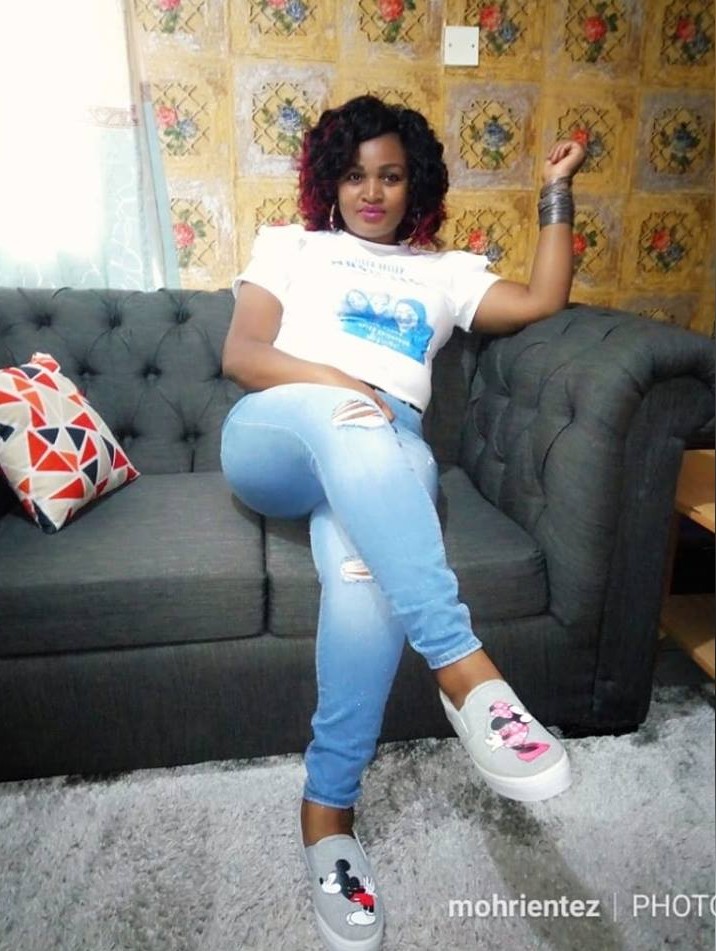 A close friend to the couple has described how they love one another and showered Maureen with praise. “She is a very polite woman. She always loves it when Philemon’s club (Gor Mahia) or Harambee Stars win. In fact, she attends matches to offer her hubby moral support,” the friend, who sought anonymity told Opera News.

She is indeed a big defender of his husband. At some point when Gor Mahia was facing off with Berkane of Morocco in a Caf Confederation Cup match, a number of K’Ogalo players, including Mbish, were widely accused of sabotaging their coach for an infamous loss. 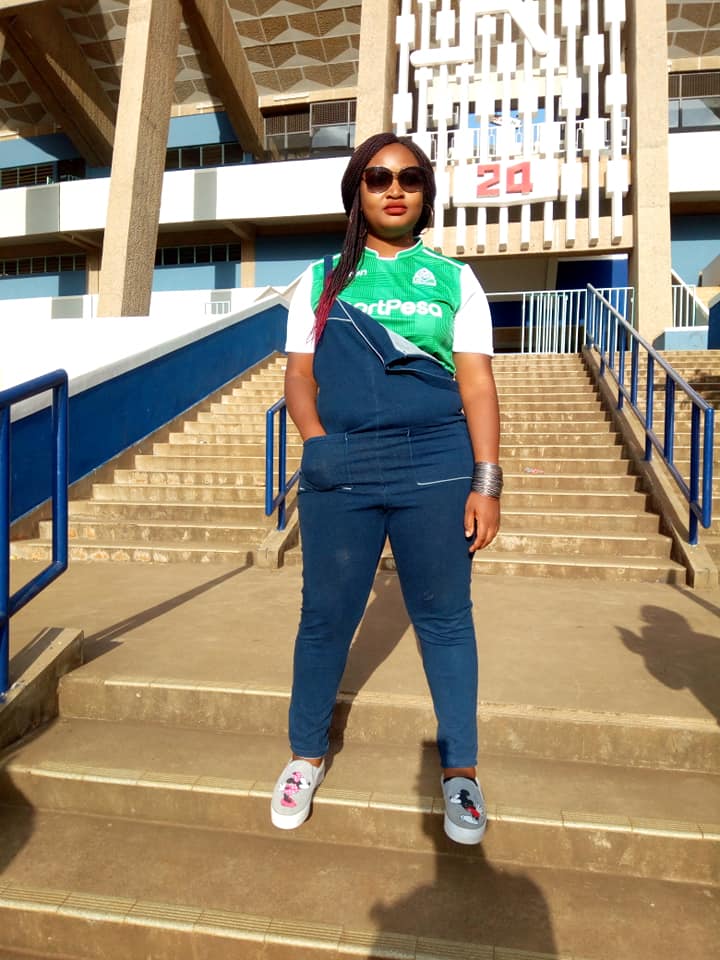 Maureen strongly came to the defence of his husband. “I’m shocked to hear that Mbish (Otieno’s nickname) was seen in Fedha hours to the match. I really felt bad because I saw off my hubby to the camping venue-which is a walking distance from where we live. In fact, he had been with me here since Friday.

“I think whoever is spreading this allegation is just malicious,” Maurine said.