Tottenham fans have taken to social media to thank coach Mauricio Pochettino for his services to the club following his firing by the club hierarchy on Tuesday night after a poor run in the English Premier League.

Poch’s five-year stay in north London was brought to a halt on Tuesday when the club announced that the tactician alongside his coaching staff has been relieved of their duties. The club cited poor results as the reason for his dismissal.

With the club sitting in the 14th position in the English Premier League table, it was just a matter of when not if the tactician would be shown the door with further reports indicating that the coach had lost his dressing room which is said to be partly the reason the team was struggling. 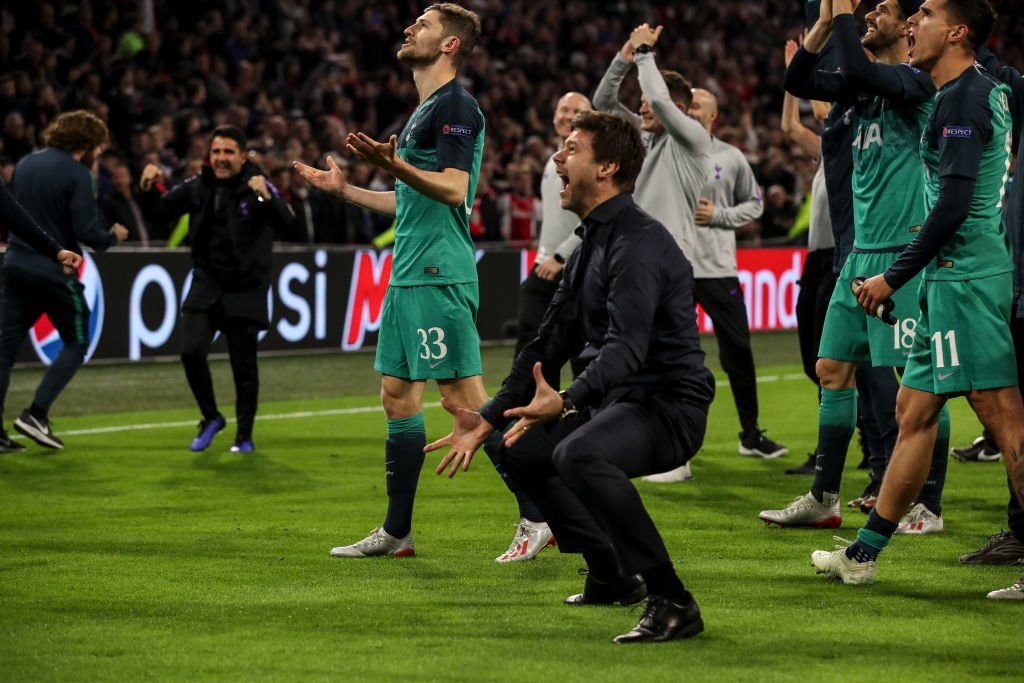 He is credited for assembling a formidable Spurs side that in recent years has been a formidable team both in domestic competitions and in Europe. Last season he led Spurs to their first-ever UEFA Champions League final where they lost to Liverpool.

Pochettino has also given opportunities to several academy players. Harry Kane, Harry Winks, Kyle Walker-Peters are among youngsters who cemented their places in the senior team under his tenure. Others include Troy Parrott, Oliver Skipp, and Josh Onomah. Dele Alli who was signed from MK Dons as a youngster has also established himself at the club.

Fans have now taken to social media to wish the Argentine tactician who is already being linked with moves to Bayern Munich and Manchester United well.

Thank you, Mauricio, for everything you did to make me fall head over heels back in love with Tottenham Hotspur. I will never, ever forget this period of being a Spurs fan.

Thank you for making me believe Pochettino thank you from the bottom of my heart for everything, you made me proud to be a Tottenham fan and we were no longer a laughing stock, let’s hope ENIC now follow you out the Door, Gutted beyond Gutted 🥺😢😭 #COYS

Im at a loss. Speculation cirlced. I didnt think it was actually going to happen. Or at least Poch given the season to turn it around. He gave this club, the fans, the players over 5 years of great memories. Im TTID, but im gutted. He was special.. Hes magic you know #Poch #THFC

Truth is I’m not happy, I’m gutted that a guy i worshipped has fallen over the last year but it was the right time to go.

I’m a Tottenham Fan above all else#COYS #THFC

A truly unforgettable moment that us Tottenham fans will cherish for a long long time. Thanks for the memories Mauricio Pochettino #COYS pic.twitter.com/crfmVGAAp9

In his first interview as Tottenham manager five years ago Poch said:

You done that, and more. 💜 pic.twitter.com/HFVn6fqKBc