Little was known about young Brazil’s sensation Gabriele Martinelli before he made his move from Ituano to Arsenal. However, the striker has become a hit at the club and is the second-highest scorer this season with 7 goals, just two behind Pierre Emerick Aubameyang.

The youngster is pacy, direct when he has the ball and has a deadly eye for goal. Life at Arsenal has not been bad for Martinelli and in an interview, he revealed which player has impressed him the most at the club.

He picked on Joe Willock and went further to claim that he plays like a Brazilian.

‘I think Joe Willock [has the most Brazilian style], He has personality, he doesn’t keep his head down, he always drives forward. He takes the ball and tries to dribble one player, then another. He doesn’t hide away in games,’ Martinelli said.

Willock has been at Arsenal since he was six years old. The youngster has scored two goals this season and could see his playtime increased especially with the imminent departure of Swiss midfielder Granit Xhaka. 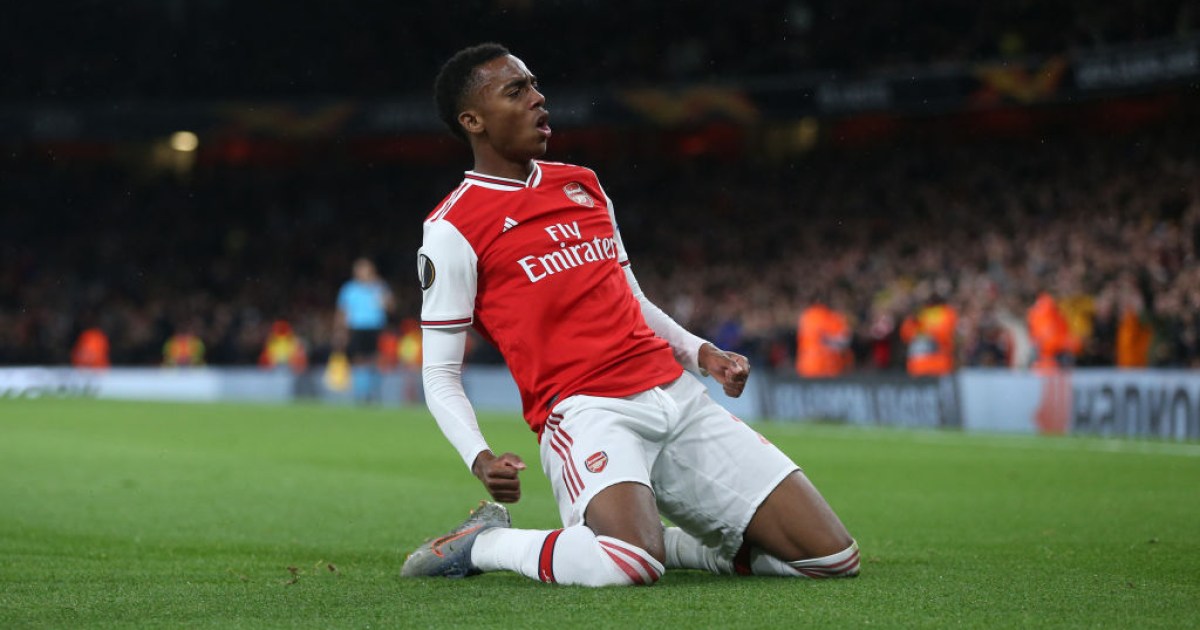 Meanwhile, it has emerged that Arsenal could sack Unai Emery should the team drop points at home to Southampton on Saturday. The Spaniard has been under a lot of pressure as the Gunners have failed to win in their last five matches in all competitions.

In a statement released last week, the club maintained that they are behind the manager but the situation could change should results continue to be disappointing.