Kenyan fans once again are on Victor Wanyama’s back this time calling for his retirement after another unsatisfactory display against Togo in a 2021 African Cup of Nations Qualification match at the Moi International Sports Center Kasarani on Monday evening.

Stars failed to build on last Thursday’s one-all draw against Egypt in Alexandria after throwing away a lead to settle for a point against Claude Le Roy’s men. Johanna Omollo had given Kenya a first-half lead with a thunderous long-range effort before a second-half header from Hakim Ouro-Sama ensured that spoils were shared at Kasarani. 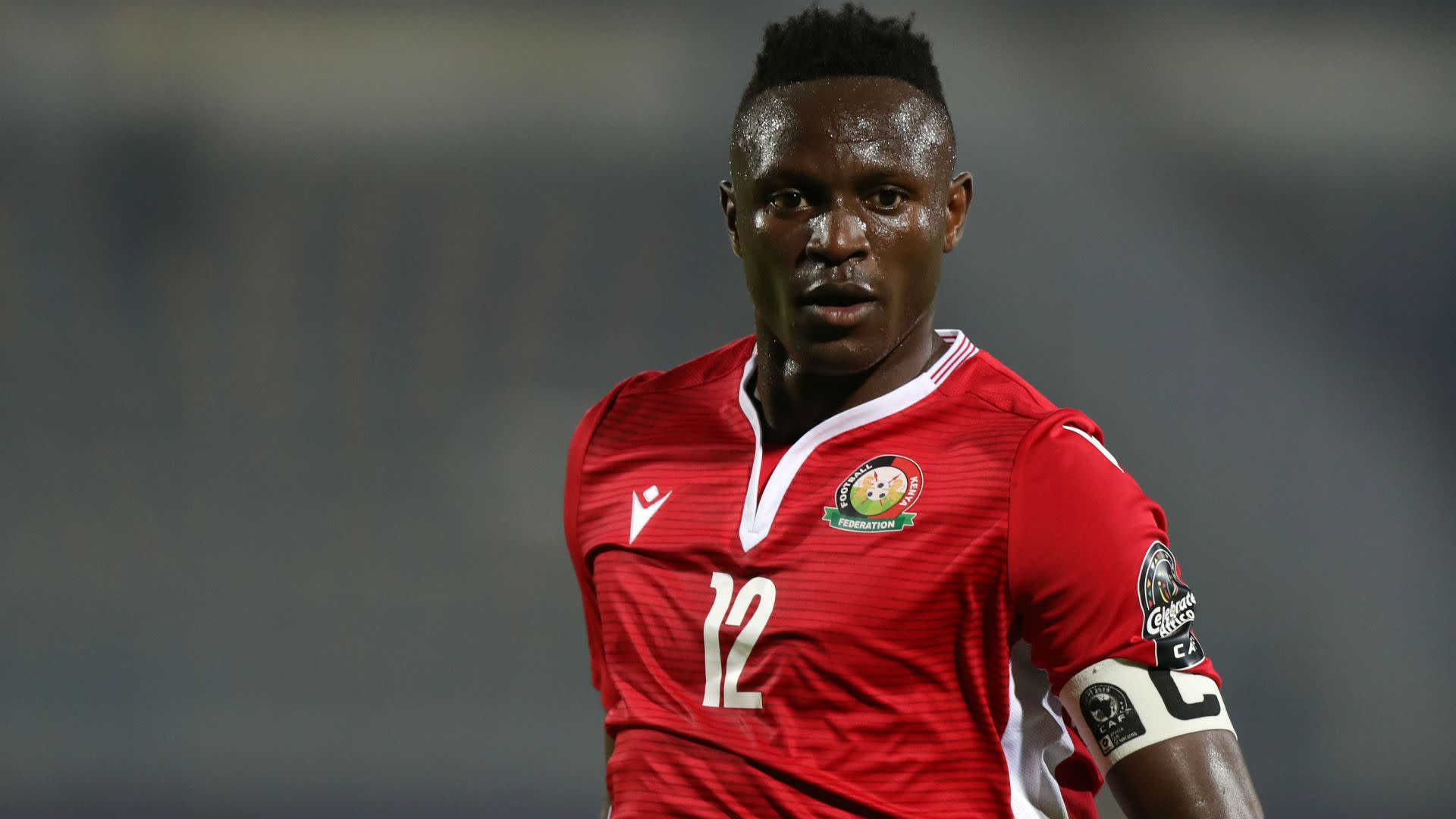 Many fans were left disappointed with the outcome that leaves Kenya second in Group G with two points. Comoros top the group with four points while Egypt is third with two points. Togo occupies the bottom position with one point from two matches.

After the match, Kenyans took to social media to express their disappointment at the outcome of the game with much criticism directed at captain Wanyama, who just like most of the Kenyan players who featured in the game didn’t put a glittering show on Monday night.

Some Kenyans on social media even called for his retirement bashing him for not giving his best while in national team colors.

Francis Kimanzi should start building this team with Wanyama off the picture….mans is the Arsenal Xhaka

Francis Kimanzi should start building this team with Wanyama off the picture….mans is the Arsenal Xhaka

Johanna Omollo should take over the armsband and become the full time #HarambeeStars captain. Wanyama's time is up.

Victor Wanyama should be dropped from the national team with immediate effect. The guy is a liability, blind passes.

Wanyama should just retire man he's not good enough. His time is up!

Kenyans slamming Wanyama when he plays for #HarambeeStars vs How they react when he is criticised while playing for #Tottenham #KENTOG pic.twitter.com/Ezt9hBB0Mw

Off the pace, can't pass.

Wanyama is losing the midfield battle just like Mariga did kibra!#KENTOG pic.twitter.com/HAgJ4CufvS

Wanyama was poor during Afcon, Wanyama has been poor all through, its time we accept this, bench him. We have better young players. #KENTOG