Sources at the Mombasa Road-based media house intimated that Mosoku, who is an in-house correspondent, was also accused of other unprofessional conducts in the newsroom.

On October 9, 2019, standard journalist Mosoku and Cyrus Ombati wrote a story about the former Prime Minister’s luxury vehicle being among 18 top-of-the-range cars impounded by detectives over fraudulent registration claims.

They reported that Range Rover registration KCS 002D had been seized as Directorate of Criminal Investigations (DCI) intensified the crackdown on 444 cars that authorities said had either not been paid for duty or were stolen. 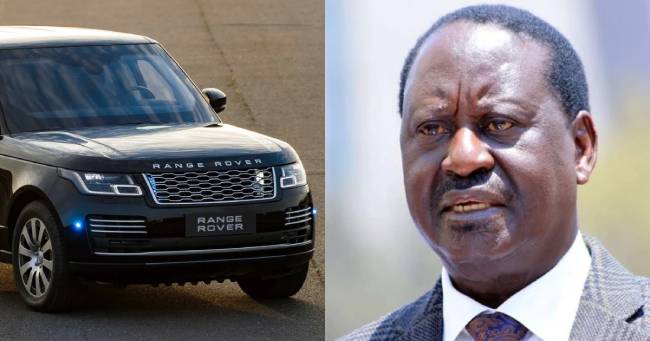 They further detailed that a search at the National Transport and Safety Authority (NTSA) for registration particulars of the vehicle did not yield any results as the DCI boss George Kinoti-led team sought answers on its ownership, but according to KRA records, the car was linked to Raila. 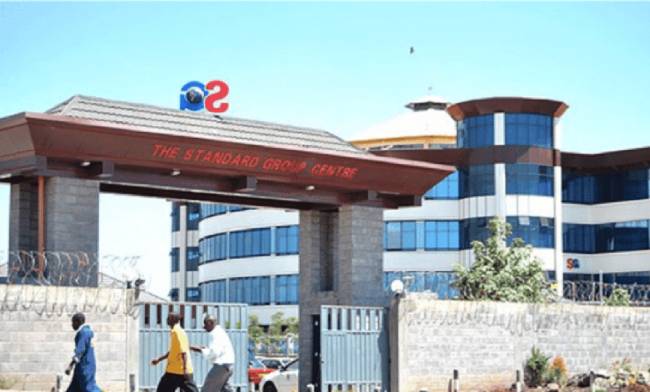 Other than Raila’s car, Devolution Cabinet Secretary Eugene Wamalwa’s Range Rover that was flagged by Kenya Revenue Authority (KRA) in 2016 was also being sought. High-end vehicles linked to three Jubilee MPs, Maoka Maore of Igembe North, Mathias Robi of Kuria West and George Theuri of Embakasi West were others also on the wanted list.

According to a local site, previously, Mosoku wrote a story about how Jubilee Insurance was fighting for tenders with the National Hospital Insurance Fund (NHIF), a story that allegedly did not augur well with some bigwigs.

The also noted that Ombati might face some disciplinary measures regarding the controversial articles.

The media has been under attack lately by politicians especially from Jubilee party, led by the Deputy President William Ruto, who has called out and shamed many sites for stories he insisted were lies.