Cherangany MP Joshua Kutuny has rebuked Elgeyo Marakwet Senator Kipchumba Murkomen shortly after his name was cut off from the panelists who were set to appear for NTV’s Side Bar Interview. 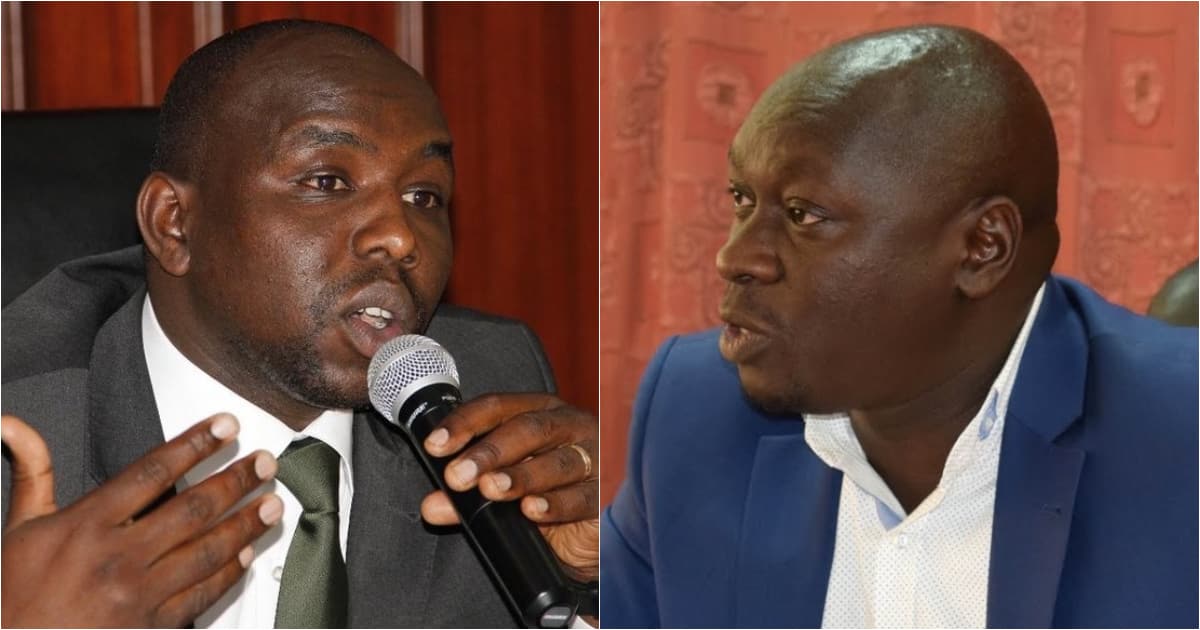 Through his facebook face, the vocal MP questioned why the Senate Majority leader had decided to have him barred from attending the show, arguing that Murkomen was afraid of handling the tough questions Kutuny was going to put across.

According to Kutuny, Murkomen had threatened to pull himself out of the interview if the station insisted on having the legislator as part of the panellist. 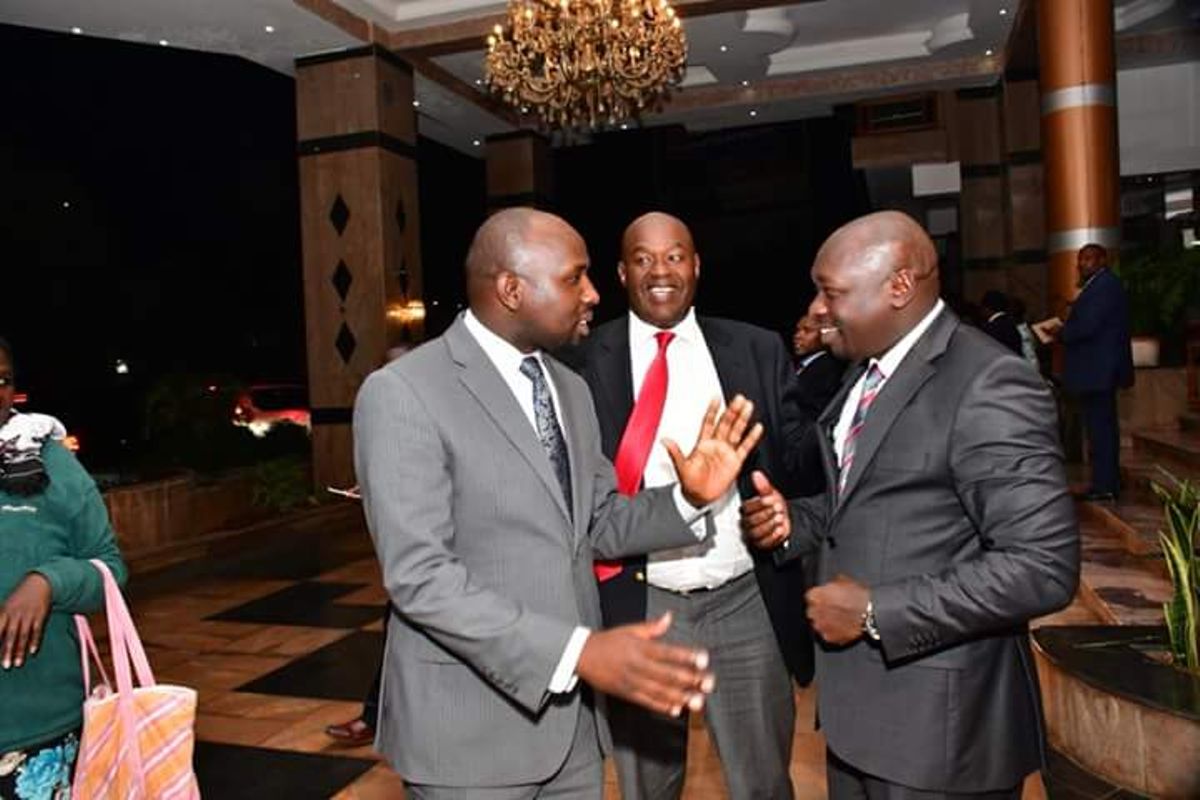 Murkomen, who was set to appear for the interview together with former Kiambu Governor William Kabogo, former Nyeri Woman Rep Pricilla Nyokabi and MP Joshua Kutuny, later through a tweet, expressed his satisfaction and preparedness for the show shortly after Kutuny’s name was omitted.

#Sidebar starts right after #NTVTonight . What questions do you have for our panelists tonight?

Here is the full statement from Kutuny’s official facebook page;

I am shocked to learn that Elgeyo Marakwet Senator Kipchumba Murkomen has chickened out of tonight’s popular Sidebar debate hosted live by NTV’s Ken Mijungu.

I don’t understand why Murkomen is issuing conditions to the station that he will not attend the show if I will be one of the panelist.

By demanding that my name be dropped gives me a strong reason to believe that indeed the senator has developed a phobia towards the debate.

Is it the way I tackle issues that Senator Murkomen fears or what. I shoot straight to the point, candid, Bold and speak the truth.

Anyway, I was much prepared for the debate

Kutuny has been on the spot hitting out at Deputy President William Ruto on many occasions terming him as a selfish leader whose interest is just to inherit President Uhuru Kenyatta in 2022.

Looking forward to a sober and issues based debate tonight at #Sidebar with @KenMijungu at @ntvkenya pic.twitter.com/Hpt5RYv6Ji

Over the weekend, Kutuny together with COTU Secretary General Francis Atwoli were heckled in Eldoret while speaking during an outdoor service at Evangelical Bible Church in Moiben Constituency, Uasin Gishu County.

In a video that was seen online, bodaboda riders hooted continuously while screaming and causing commotion at the scene forcing Kutuny to cut short his speech.