The Kenya Premier League resumes this Wednesday with five matches lined up. Below are the betting previews for four of those matches. 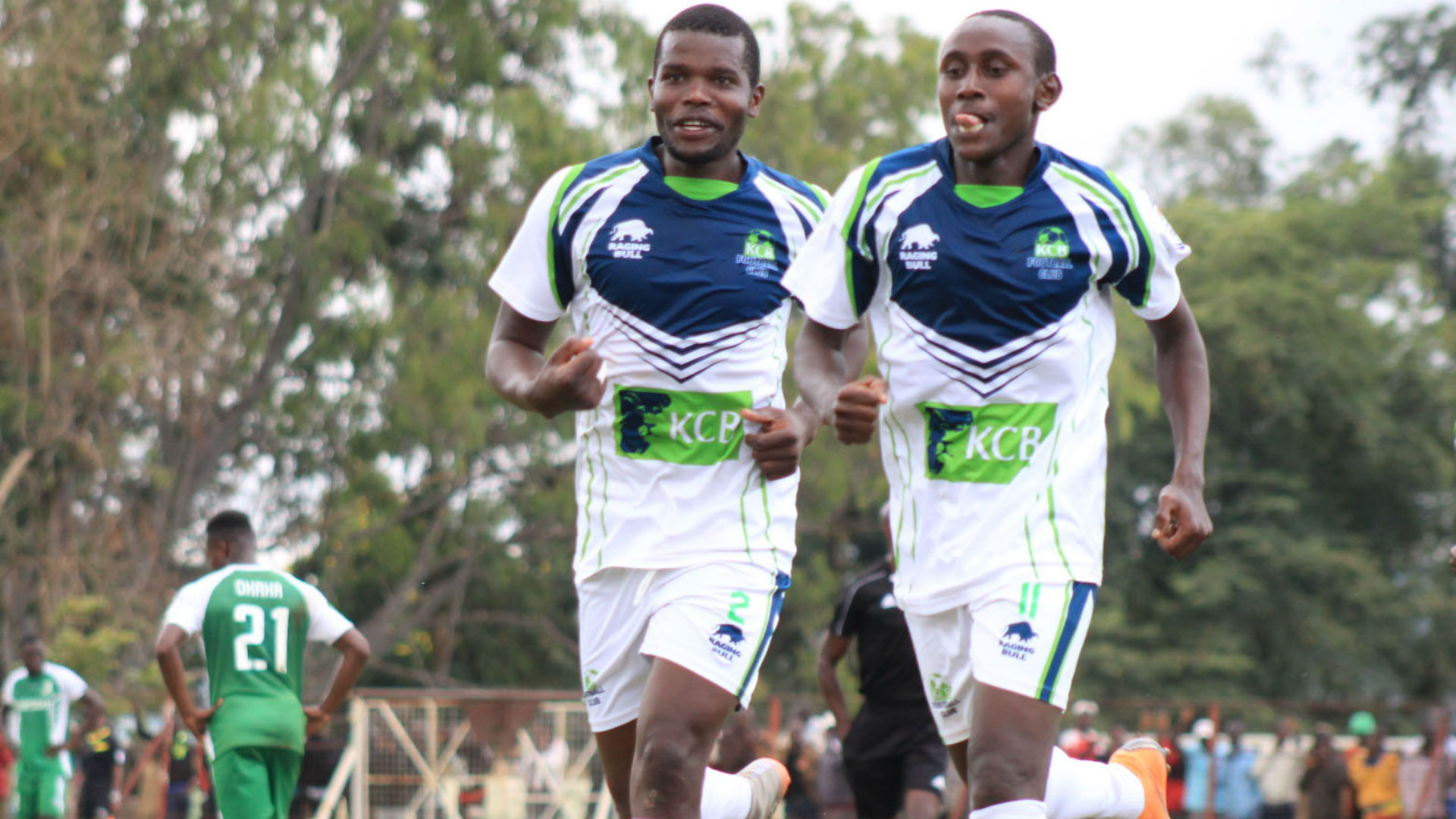 KCB is unbeaten in their last five matches, winning three and drawing two. Zedekiah Otieno’s team is sixth on the table and sits just three points behind the leaders Gor Mahia.

Chemelil meanwhile are deeply rooted at the bottom of the table with a single point and no wins yet.

Sony has lost four of its last five and has failed to keep a clean sheet in the same duration.

Mathare United is the only unbeaten side in the Kenya Premier League so far this season. The Slum Boys have won their last two including an away win against the leaders and defending Champions Gor Mahia.

Sofapaka, on the other hand, has not kept a clean sheet in any of their last five matches scoring 8 and conceding nine in the process. 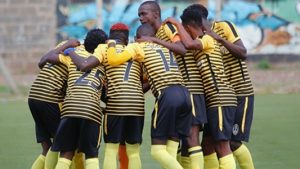 Two newly promoted sides meet each other at the Moi Stadium in Kisumu. Kisumu All Stars has just one win this season while Wazito has won just twice. Defensively Wazito is a shambles and has just one clean sheet in their last five.

Meanwhile, All-Stars have just one clean sheet in their last five home matches.