Harambee Stars will Face Togo in their second match in the 2021 Africa Cup Of Nations qualifiers on Monday. November 18. Francis Kimanzis men drew 1-1 in their first match with the record African Champions Egypt with Micheal Olunga netting the goal.

Below, we look at three things that Harambee Stars need to improve on ahead of the match. 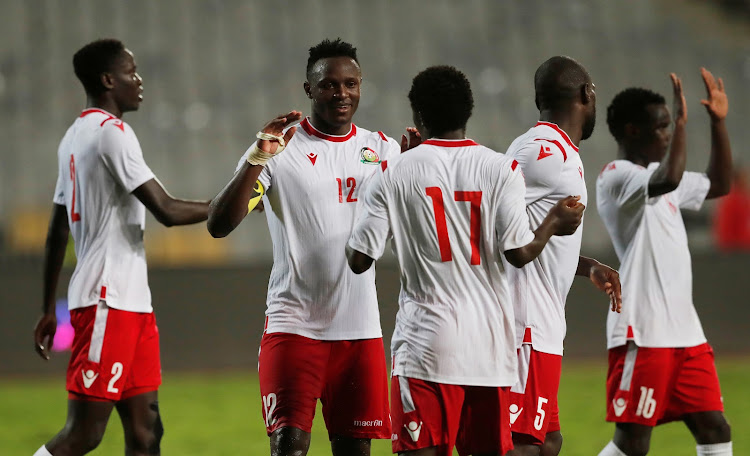 With Francis Kahata out of the team, Harambee Stars lack a player who can deliver dangerous crosses into the box from corner and freekicks. Ayub Timbe was tasked with corner deliveries in the clash against Egypt but the winger barely got the ball past the first defender.

Micheal Olunga also had a very good chance from a freekick in a very dangerous area but he could not get the ball past the Egyptian wall. The team must improve in this area. 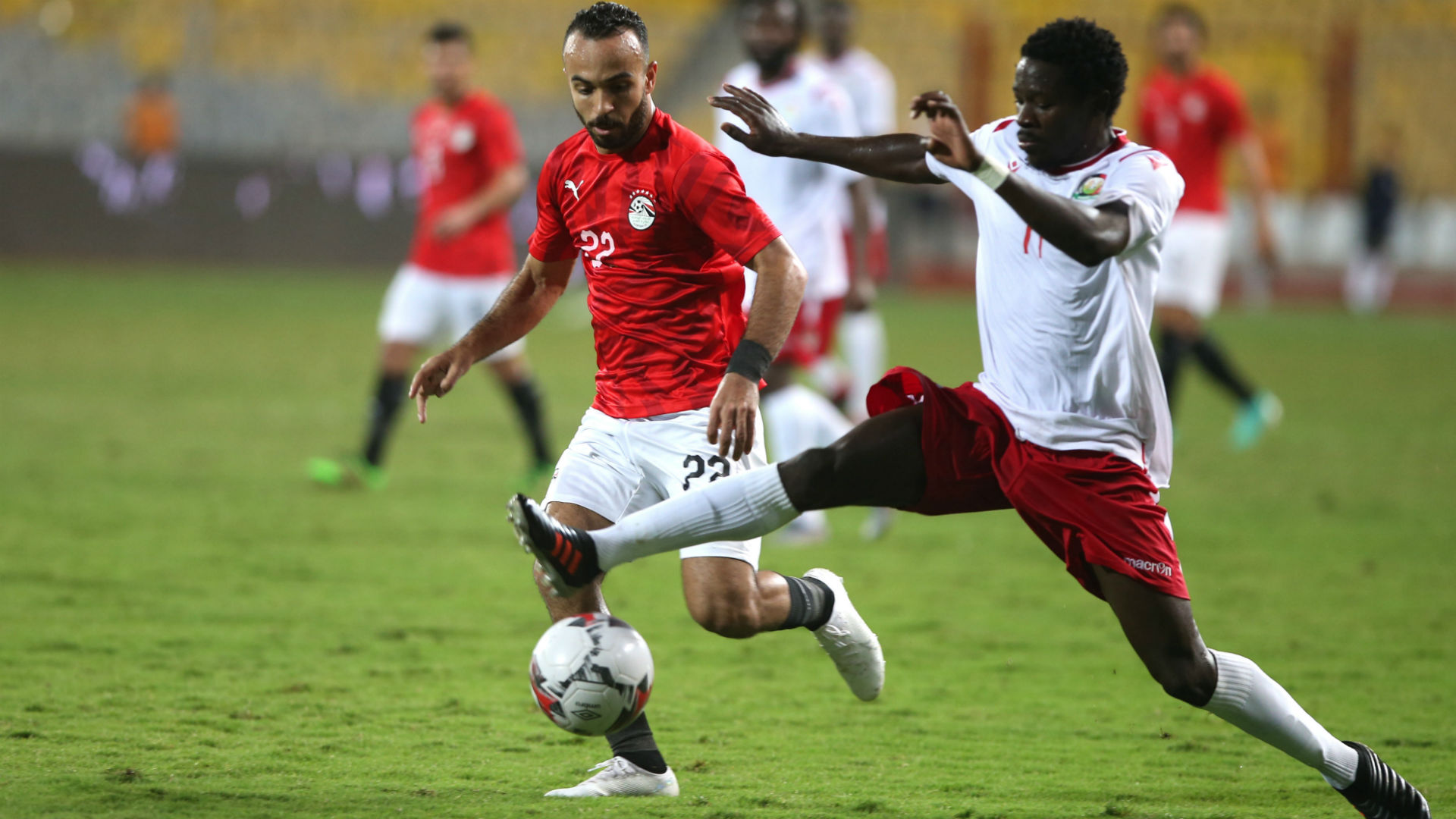 On multiple occasions against Egypt, Harambee Stars were forced to go back to the goalkeeper having failed to bypass the opponents’ midfield. This is usually a bad tactic and as it turned out, Stars conceded from one of these balls back to the keeper.

Kimanzi will need to come up with a better plan of building play because the one we are currently employing is costing us valuable points! 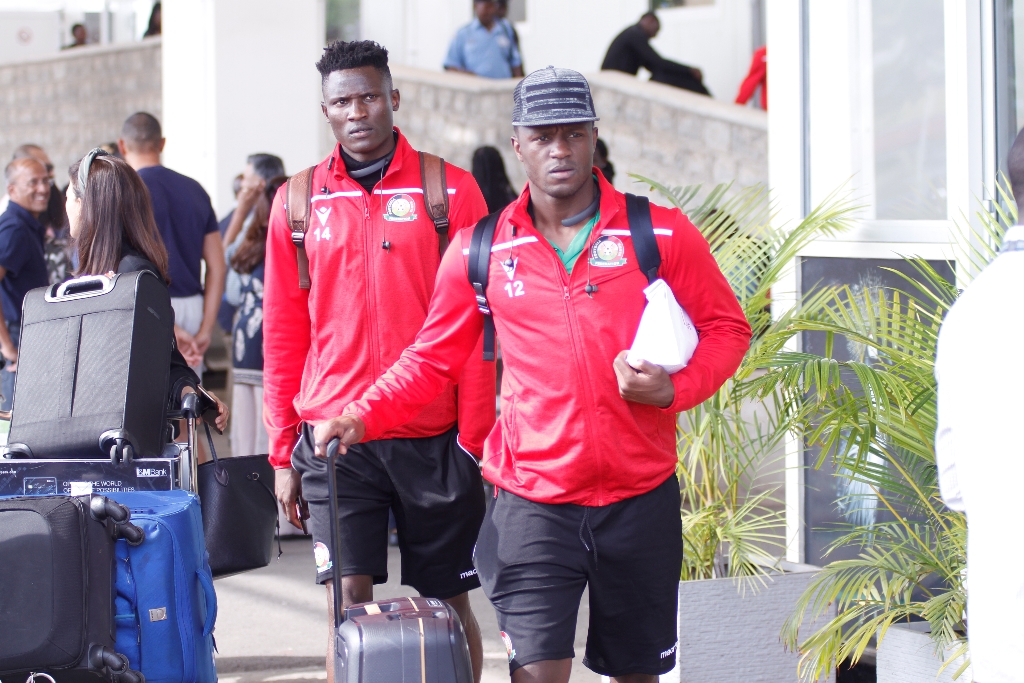 Harambee Stars lack a natural goal threat apart from Micheal Olunga. Yes, a striker’s job is to score goals but he also needs help from the rest of the team. The likes of Ayub Timbe, Eric Johanna and Jesse Were will need to chip in with a few goals too.

A team with goal threats spreading across the team gives the opponents more to think about which disrupts their flow and how they approach a football match.