The two players were taken off in the first half during the match against Egypt in Alexandria. Timbe was replaced by Nyakeya who set up Michael Olunga for Kenya’s equalizer while Ian Otieno made his debut for the national team after replacing Patrick Matasi in goal.

“I don’t think the two players will be available because the match against Togo is coming too soon for them. We only have a few days to face Togo and if you look at the two players, I don’t see them recovering. We will have them in the team and wait for the doctor’s advice but I don’t think they will be involved,” Kimanzi stated. 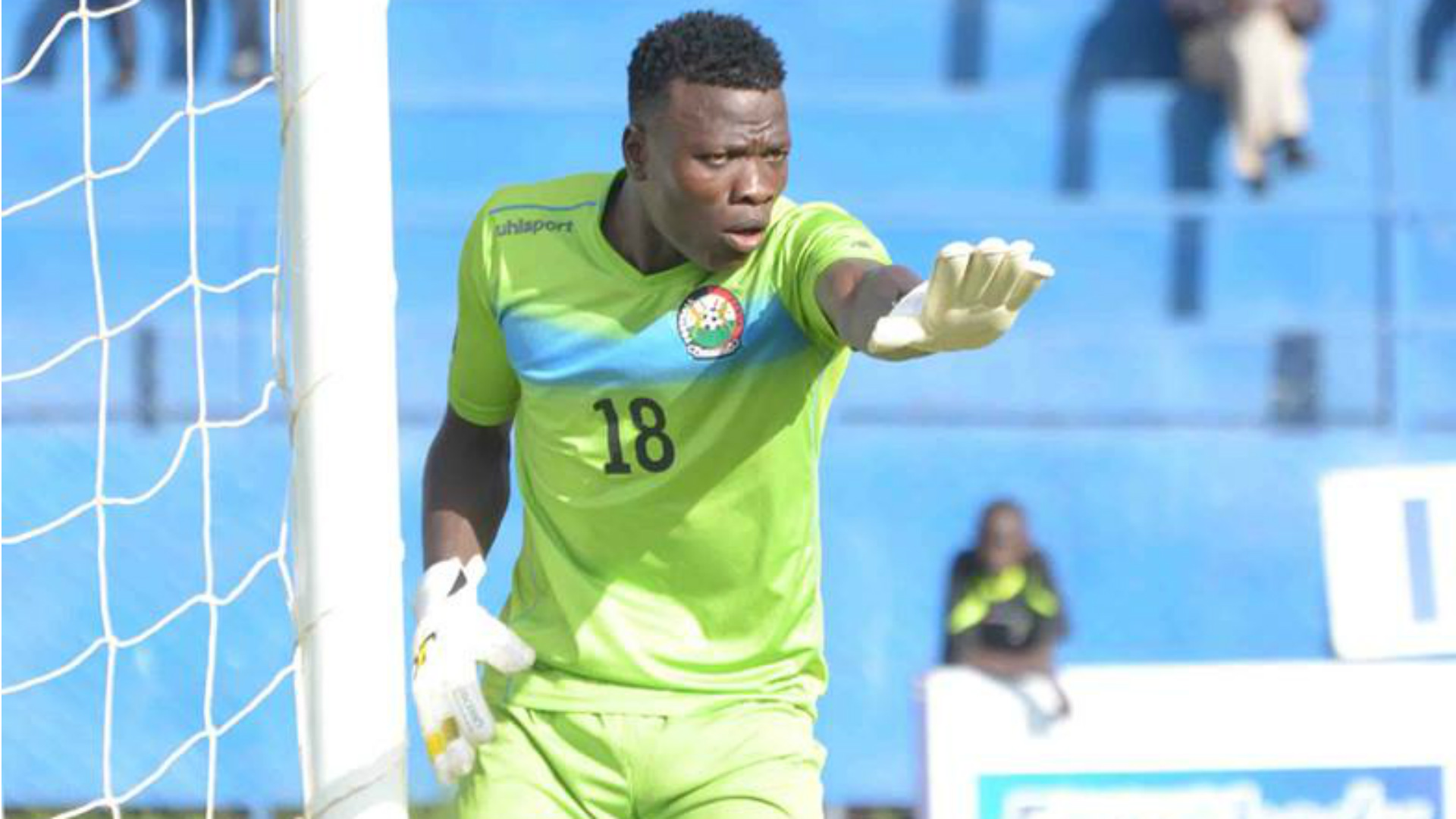 Kenya managed to pick an unprecedented point away from home against the record African champions. Stars managed to tame the Pharaohs and even had a couple of chances to score more goals.