He became the first man to ever complete a marathon race in under two hours, but that can only enter the Guinness Book of World Records. 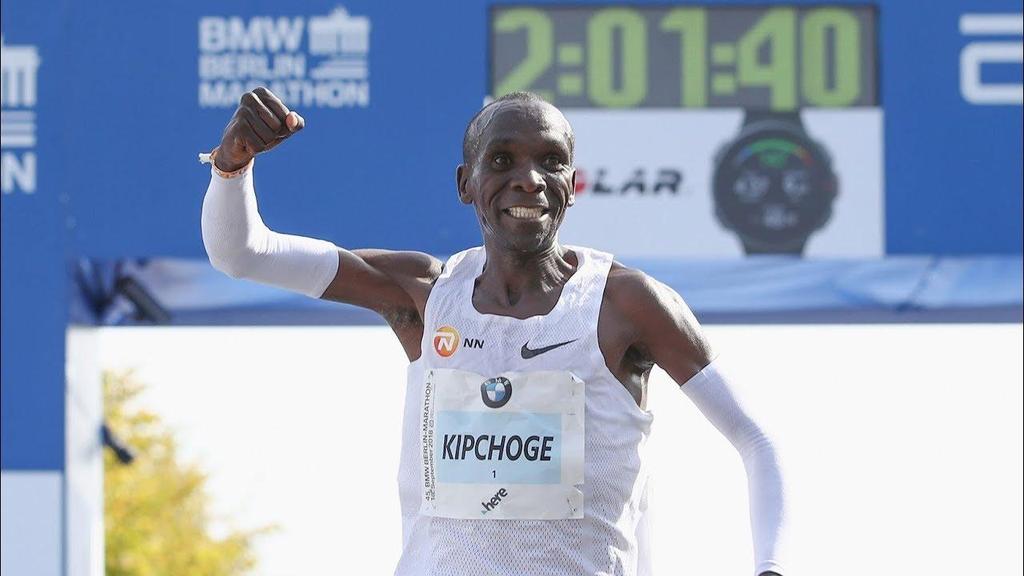 Several factors are considered by the International Association of Athletics Federation (IAAF) for a time or distance in a particular event to be ratified as a World Record.

A particular course or route and stadium must be certified and rated by IAAF measurers to qualify and more so, an event should have at last three competitors for results to stand.

In Kipchoge’s case, the “INEOS 1:59 Challenge” was a controlled race that wasn’t sanctioned by IAAF. Kipchoge was also racing against time (the clock) and nobody else.

While pacesetters are allowed both on track and road racing events, IAAF has control over them. The 41 pacesetters, who supported Kipchoge came in-and-out in turns hence not allowed in IAAF events.

Notably, athletes in IAAF road races are not guided by a vehicle fitted with a monitor to control the pace while showing the lane athletes should follow like in the case of INEOS 1:59 Challenge.

More so, refreshments are taken by competing athletes from official stations but Kipchoge had the luxury of being handed drinks from a bicycle rather than from a table, as required by the IAAF for record-eligible races.

During the race, Kipchoge consumed a carbohydrate drink made by Maurten, a Swedish manufacturer, and every time he takes a drink from a bottle and discards it, it would be picked up and weighed to measure exactly how much was consumed, with feedback given to guide future intake.

However, speaking while receiving his Isuzu D-Max car from Isuzu East Africa for the INEOS Challenge glory, Kipchoge insisted he can still run in under two hours without any special treatment.

“If I could break the sub-two-hour barrier then it is possible to complete a normal marathon in under two hours. There is no much difference because the course was 42km like any other. It is only about believing in yourself,” he said.

He, however, remains coy on whether he will be defending his marathon title next year. “I like doing one thing at a time. After INEOS I embarked on my recovery and maybe next week I will announce my plans for next year,” he said.