Liverpool midfielder Fabinho is happy with his development at the club this season saying he has finally adapted to life at the club.

The Brazilian joined the Reds in 2018 from Monaco but his first season at the Merseyside was a difficult one as he struggled to nick a place in the starting XI in the better part of the Champions League-winning campaign.

The 2019/20 season has been better for the former Real Madrid man and he says it’s down to him settling finally at the club and wants to improve further. 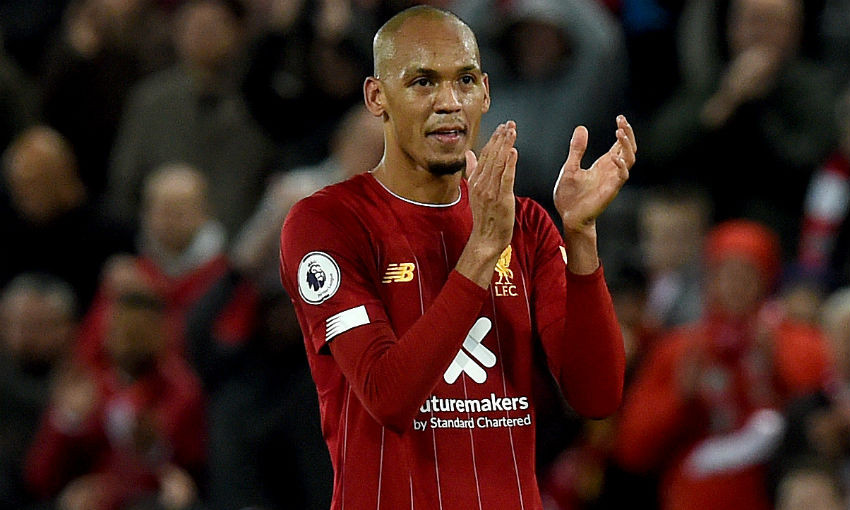 “I think when the team does well an individual’s abilities shine as well. I wanted this season to be different because I had already adapted to the team and the league. I wanted to keep improving as a player and help the team out more. That’s what I’ve been aiming for,” he said.

“I’m happy for the praise that I’ve got but I know I still have got the scope to improve and I want to keep improving. There’s always scope to improve. I’m still young, I want to improve more, develop more. I’ve got personal objectives as well, so I’ve still got more to offer to the team.”