Energetic, determined and a real battler is probably how best to describe Matteo Guendouzi.

The young Arsenal midfielder has looked every bit beyond his 20 years since making the move to the Premier League last summer and has established himself as a real hit amongst fans with his robust and passionate displays on the pitch.

Guendouzi, who was recently called up to the France squad for the second time, is now one of the first names on Arsenal’s team sheets despite his tender age. 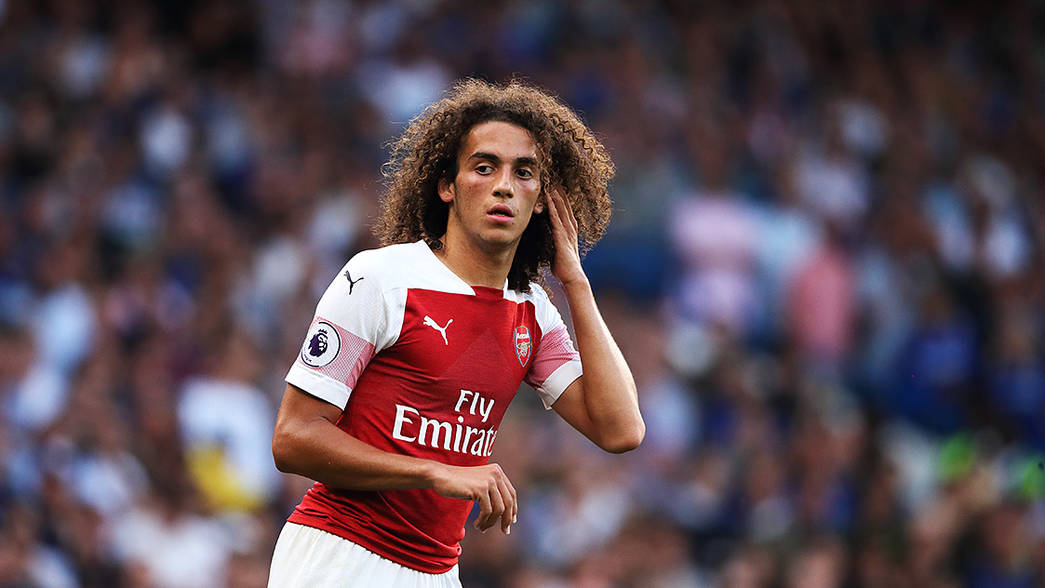 The Frenchman adds real dynamism to their midfield and has been one of the only positives in an otherwise bleak start to the season under Unai Emery.

Guendouzi has this week revealed the secret behind what has helped shape him into the player he is today.

“Karate has helped me massively. I think it really helped me in terms of my mentality, being a fighter on the pitch, and always wanting to win and get stuck into duels in a bid to really help the team,” he said.

Guendouzi, whose father was a karate instructor, believes he would not be able to cover as much ground as he does on the pitch had he never taken up martial arts as a youngster.

“When I was young, I came third in a karate competition in France, which was great, but it was difficult to combine football and karate.

“I certainly have very fond memories of doing karate. In terms of flexibility. I’d say I’m more flexible on the pitch which is a great help.

“As for my fitness, karate is very intense, so I think that’s why I’m able to make such a big effort and have that warrior-like mentality,” he added.

Guendouzi’s father was a karate instructor.