Kenyan celebrated musician Vivian Kenya has come to the rescue of the latest sensational music Gengetone from the wrath of Kenyans.

Speaking during an interview, Vivian revealed that it’s wrong to condemn and ban Gengetone songs because of vulgar but instead give the artists behind the music time to grow career-wise.

Adding that they are looking for means of bringing food on the table and we should understand them.

“The song ni kama the songs I used to do nikianza career yangu and I cannot do the same song coz am I a differennt space, people grow off course kuna vitu tunaweza rekepisha but banning these boy na kuwa fungia milango condemning them is not good haifai,” she said. 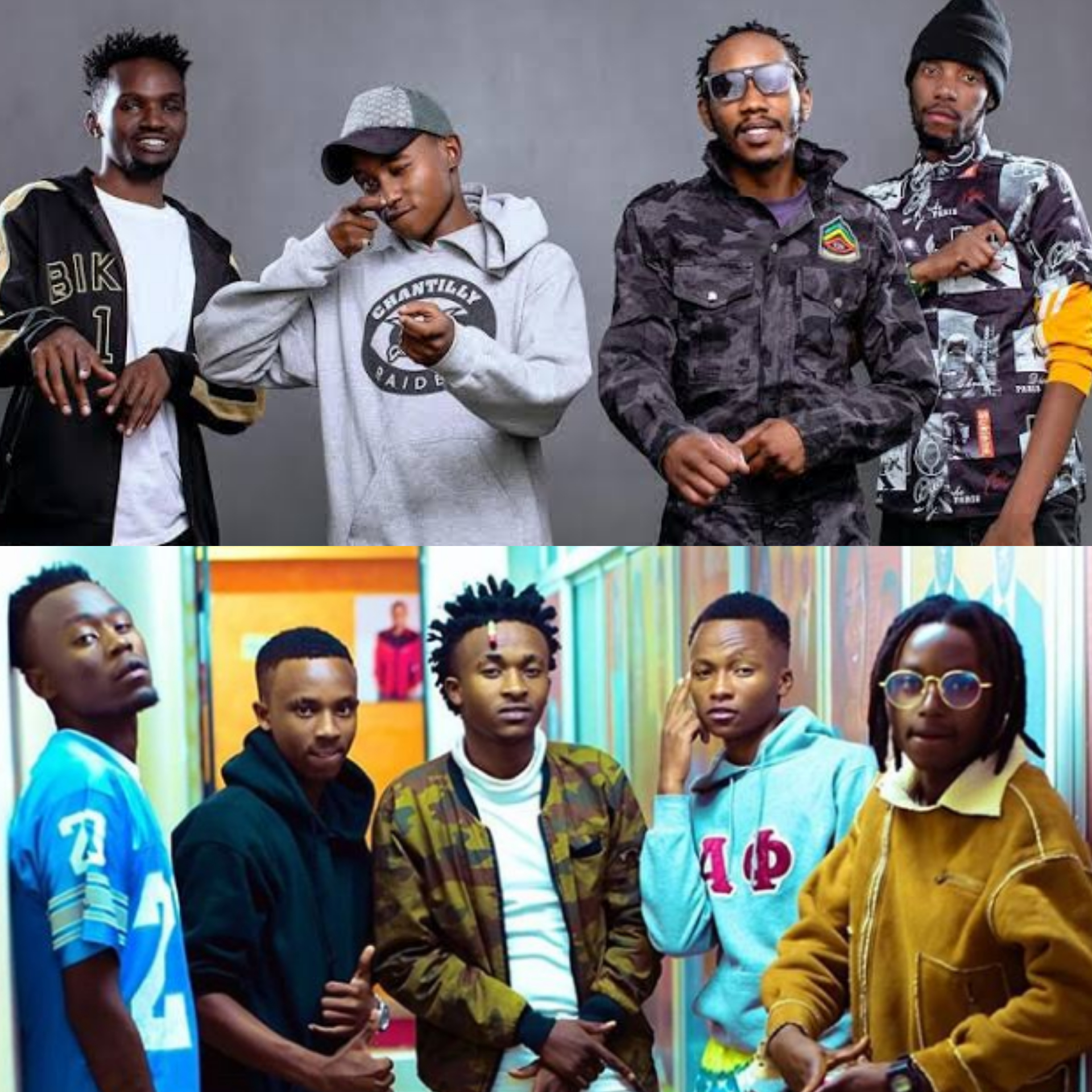 Vivian further disclosed that it’s wise to talk to them first and ask them why they are doing such kind of music because they are also human.

Advising the upcoming artists, Vivian said that, it’s important to focus on building their future instead of creating unnecessary hypes.

KFCB boss DR Ezekiel Mutua, who was among the whistleblowers express his joy after Tarimbo was pulled down.

“Tarimbo is now totally deleted from YouTube and the channel owner served first warning. After a third violation, the channel will be totally deactivated. We thank Google for supporting our efforts to clean the digital space and make it safe for children, ” elated Mutua said.

The moral cop also banned another gengetone song ‘Wamlambez’ from being played in public places because of its pornographic lyrics which are coded.

“It’s embarrassing to see even national leaders singing and dancing to the obscenity in public. The lyrics are dirty and not suitable for public consumption, especially children,” the KFCB boss posted on his Twitter handle.