Kenya Films of Classification Board CEO DR. Ezekiel Mutua is not a happy man even after getting viral raunchy video deleted from YouTube.

DR. Mutua, who is known for safeguarding morals, has condemned the two female parliamentarians Millie Odhiambo and Cate Waruguru for using sexual innuendo and obscene epithets on fellow leaders in public.

In a long facebook post, DR. Mutua stated that women leaders are supposed to be role models in society.

“Our women leaders are supposed to be the paragon of virtue and morality. But what a shame that this is what they have debased themselves to,” he wrote.

“Using sexual innuendo and obscene epithets on fellow leaders in public like Millie Odhiambo and Cate Waruguru did over the weekend is a new low – shameful and disgusting”.

The moral cop also ordered the two to apologize for their irresponsible utterances, he went on to urge churches to ban them from speaking in the hallowed places of worship unless they repent. 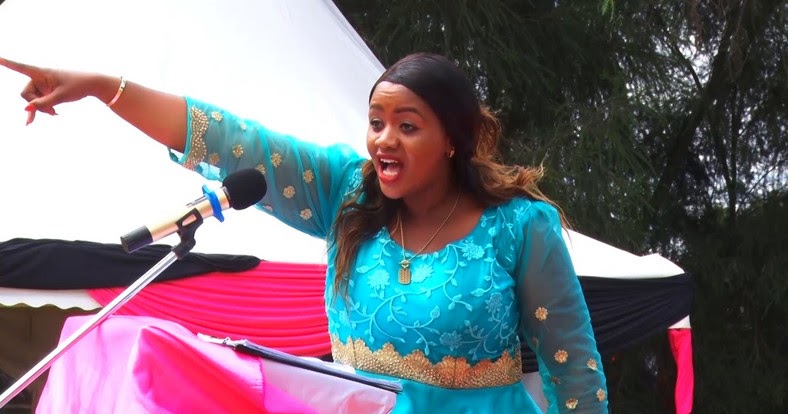 “These two women leaders must apologize for their irresponsible utterances. Churches should ban them from speaking in the hallowed places of worship unless they repent. Self-respecting organizations should never accord these two any opportunity to speak to sane people,” he wrote.

“These are otherwise smart ladies who should be a model for our young girls, but the disgusting filth about “Zaa kwanza kabla uongee juu ya BBI” by Cate Waruguru and “Tulimalizana na yeye sitting room bila condom” by Millie Odhiambo on fellow politicians must be condemned.”

DR.Mutua further urged media houses to shame and condemn leaders who use sexual innuendo in public.

“If we value morality and common decency, we must hold our leaders to account for this kind of pathetic talk. Media houses must not glorify this crap with publicity unless in the context of shaming and condemning it!,” he said.