The Kenyan athletics fraternity has received both good and bad news about its top athletes.

First, world marathon champion Eliud Kipchoge has made the final shortlist of five athletes for next weekend’s World Athletics Awards to be held in Monaco. 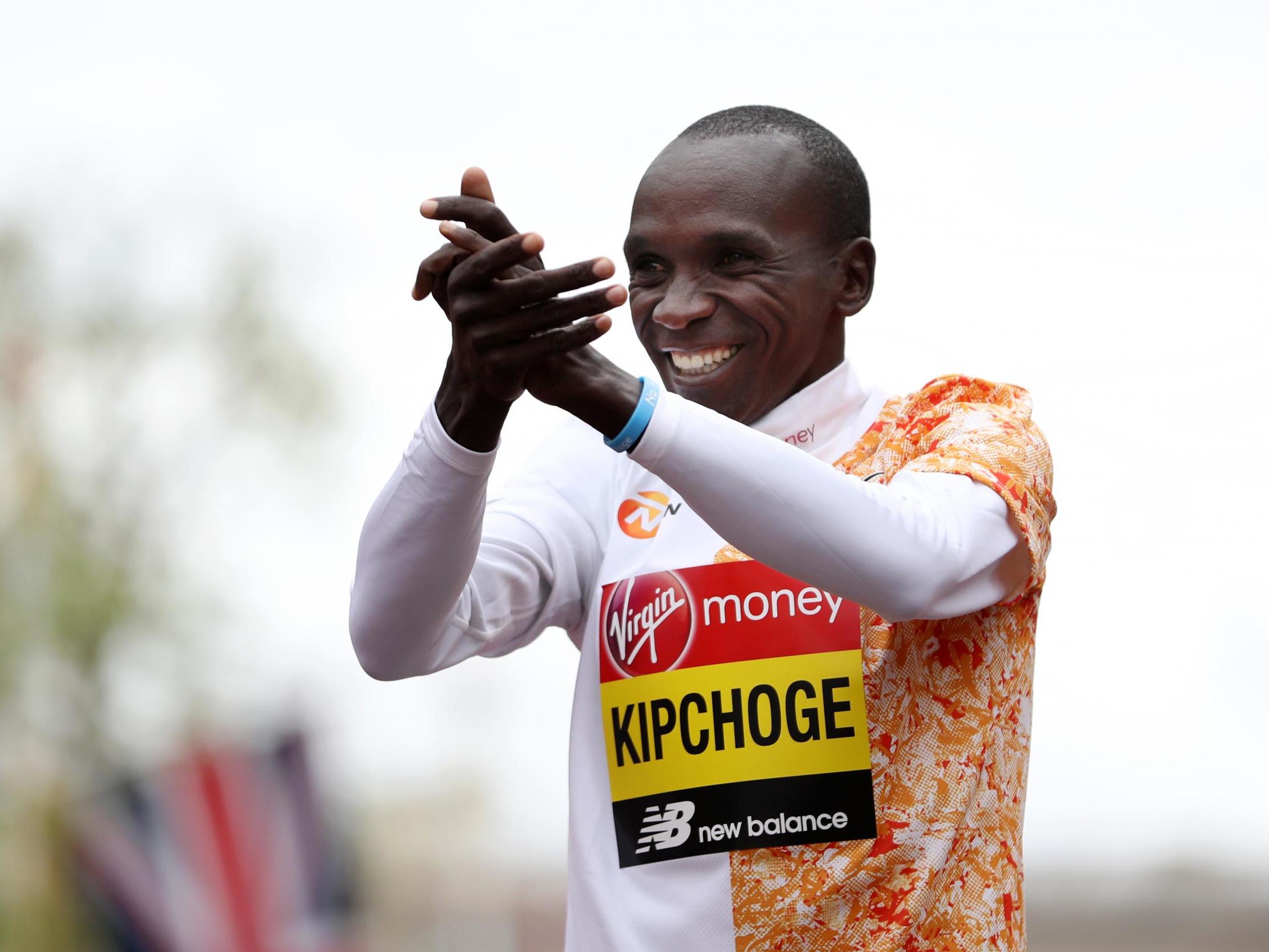 Eliud, who became the first man to ever complete 42km race in under two-hours, was first shortlisted among 11 athletes-who stood out in the year, before making it to the final phase.

“The five athletes, who represent four countries from three area associations, have illustrated excellence across nearly all athletics disciplines in 2019,” IAAF said in a statement.

But whereas that’s some good news, bad news is about a Kenyan long-distance runner and half-marathon world record holder Abraham Kiptum. 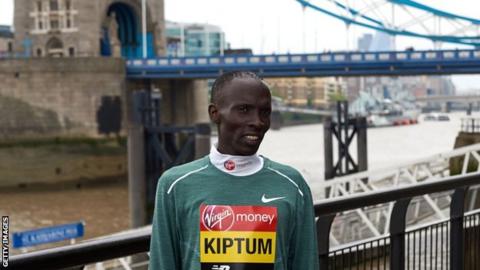 The AIU, which oversees integrity issues in athletics, including doping, had provisionally suspended the 30-year-old Kenyan on 26 April for an athlete biological passport (ABP) violation.

All his results going back to October 13, 2018, including a half-marathon world record of 58 minutes and 18 seconds that he had set in Valencia later that month, have been disqualified.

His time was five seconds better than the previous mark set by Eritrea’s Zersenay Tadese in Lisbon in 2010.