Chelsea midfielder N’golo Kante has ruled out a move to Real Madrid by suggesting that he could end his playing career at the London club.

Kante who recently returned from injury is part of the France national team squad that will play Moldova and Albania in Euro 2020 qualification matches.

He had been linked with a move to Madrid as coach Zinedine Zidane is keen on replacing aging Luka Modric who could leave the record European champions at the of the season. 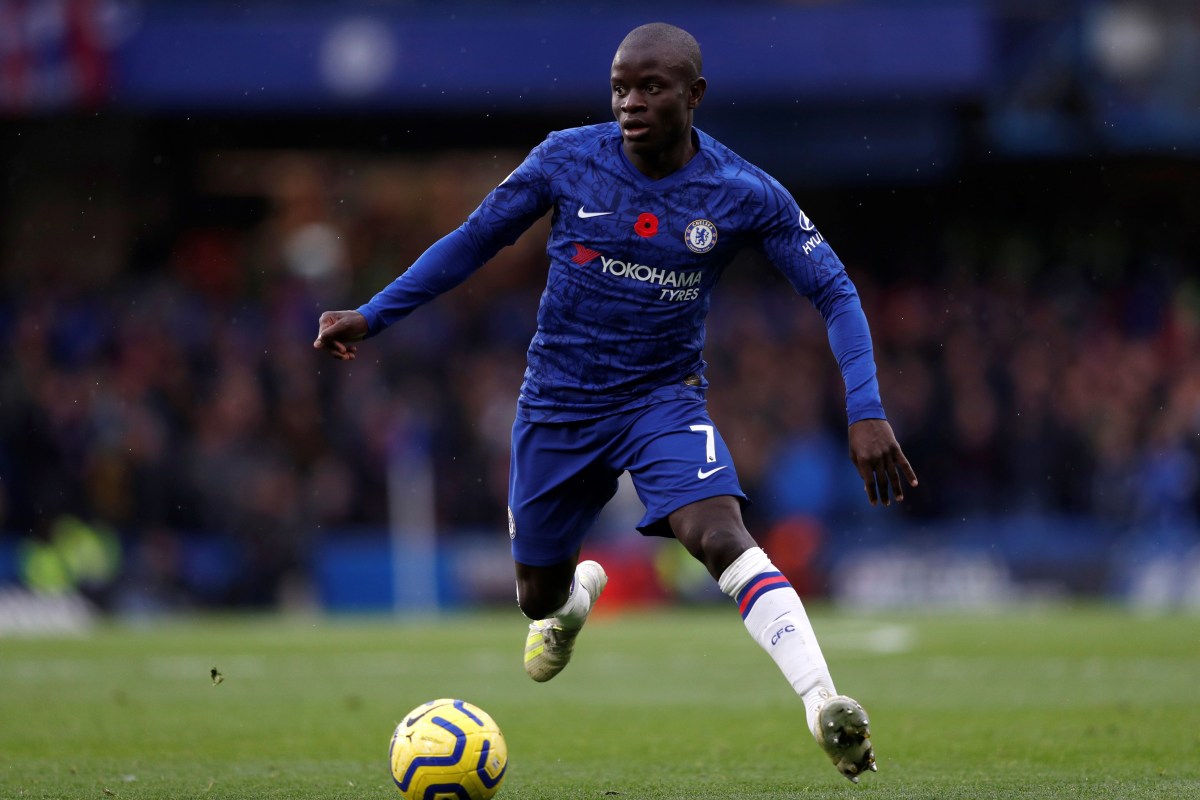 Kante and Manchester United’s Paul Pogba are said to be on Zinedine’s radar. Pogba, in particular, was linked with a move away from Manchester United last summer but a deal failed to materialize as United refused to sell the former Juventus man.

Madrid then turned their attention to Kante but it now appears that the former Leicester City man is not keen on moving away from the Frank Lampard coached team.

In an interview, the soft-spoken midfielder stated that he wants to honor his contract with the club that expires in 2023 and wants to win more titles with the Blues. 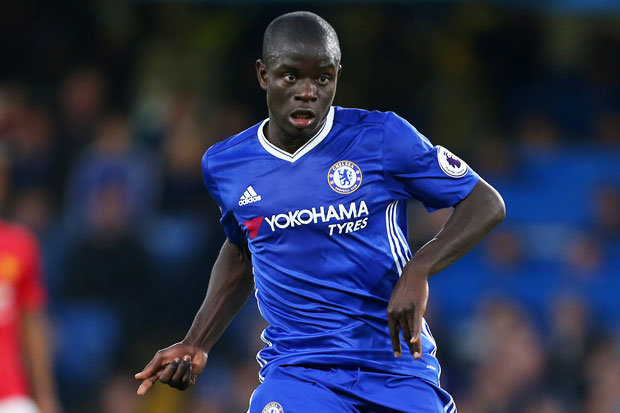 Kante has won two league titles with Leicester City and Chelsea. He also won the Europa League and FA Cup titles with the Blues in addition to the World Cup title he won with the French national team in 2018.