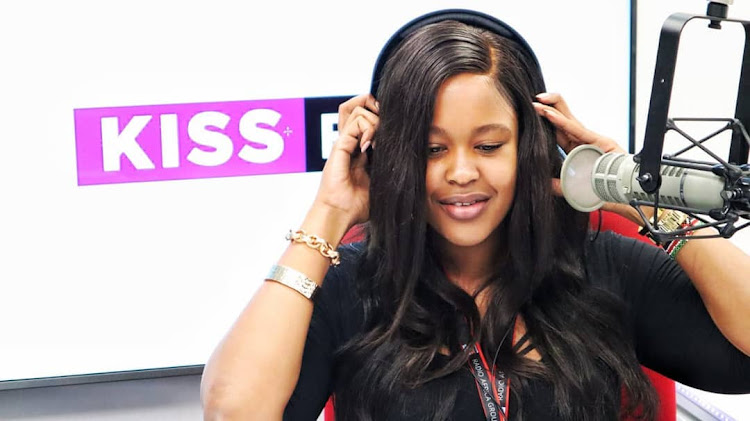 Kiss FM radio presenter Kamene Goro has found herself on the lips of Kenyans yet again over fakeness.

This is after Kamene took advantage of the trending NTV’s white alert expose to reveal the day she first ate ugali.

Taking to her twitter handle, Kamene expressed her disappointment after cooking ugali for the first time on last Saturday a day before the white alert expose.

As we all know, Ugali is a staple food in Kenya and there’s no way one can live over a decade without eating ugali. However, Kenyans did not buy her big fat lie.

Here are some of the reactions from Kenyan who feel the mic queen is lying about ugali.

First time? What have you been eating 🤔

How old are you darling? Today’s younglings have a problem. Westernized culture of pizza and fast foods eating.Anyway,let me be thinned by mine.

The aflatoxin contamination of maize products which has caused a wave of panic and concern in Kenya was exposed by NTV investigative journalists over the weekend.

The ‘White Alert’ highlighted the dangerously high amounts of the fungi, which is known to cause various cancers, in Kenya’s staple food.

The exposé came a day after Kenya Bureau of Standards (Kebs) suspended licenses of five maize millers over the sale of aflatoxin-contaminated flour.

The banned brands include Dola, Kifaru, Starehe, Jembe and 210.

For those who don’t know what aflatoxins is, it belongs to a group of fungal toxins known as mycotoxins and is widespread or commonly found in agricultural products and food such as maize (corn), peanuts, cottonseed, and tree nuts.

Aflatoxin is the secondary metabolite produced by specific strains of Aspergillus that is produced by fungi that grow on grains that are not dried or stored in proper conditions.