Football Kenya Federation (FKF) President Nick Mwendwa is uncontrollable following an expose’ which has poked holes on how Kshs244 million from the government was spent on the national football team during the 2019 AFCON tournament.

According to the expose’, Nick Mwendwa and his team, against the law, pocketed millions of shillings when Harambee Stars was taking part in the competition in Egypt. 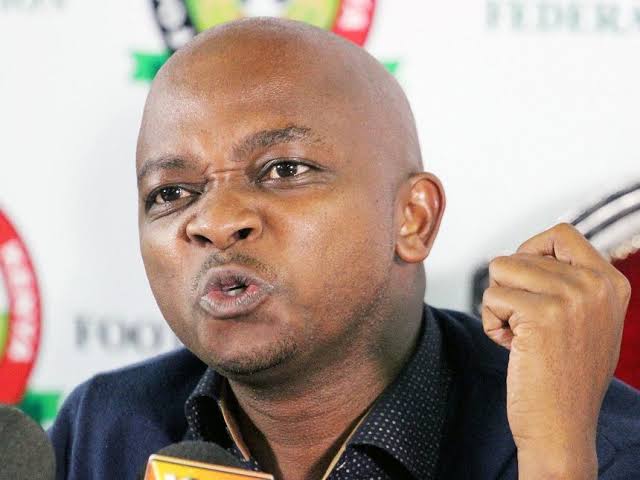 Just to touch on a few unbelievable unnecessary spending by the federation at AFCON, the report says Mwendwa received the highest allowances — he pocketed Sh50,000 daily, an amount that is more than what senior government officials receive while on duty.

His deputy, Doris Petra, was paid Sh45,000 daily, while each of the eight National Executive Committee (NEC) members who traveled was rewarded with Sh40,000 for every night spent in Cairo.

FKF’s then CEO Robert Muthomi, who has since been sacked, was paid Sh35,000 each day, with the lowest-paid federation member, named “support staff” on the accountability checklist, pocketing Sh10,000 every day. 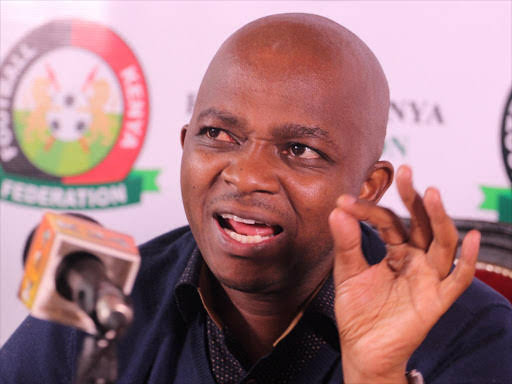 The report has gone ahead to explain some glaring discrepancies in the federation’s accountability document that has been presented to the government.

However, the under-fire Mwendwa now reads malice in the whole issue.

“No amount of lies sponsored by anyone who cannot do their job before being called out will help. Our sportsmen and women will be respected and treated correctly. Our request will be responded to. Sponsoring malicious articles 4 months later will not rescue anyone,” he’s tweeted.

No amount of lies sponsored by anyone who cannot do their job before being called out will help. Our sports men and women will be respected and treated correctly. Our requestly will be responded to. Sponsoring malicious articles 4 months later will not rescue anyone.

The team stayed in Egypt for 13 days and featured in three group stage matches against Algeria, Tanzania and Senegal.