Liverpool players are on cloud nine following their 3-1 sweet victory against Manchester City at Anfield.

Brazilian midfielder Fabinho, Egyptian striker Mo Salah and Senegalese forward Sadio Mane grabbed one goal apiece to secure all the three points for the Jurgen Klopp boys on Sunday and the entire fraternity feels happy as the international break begins. 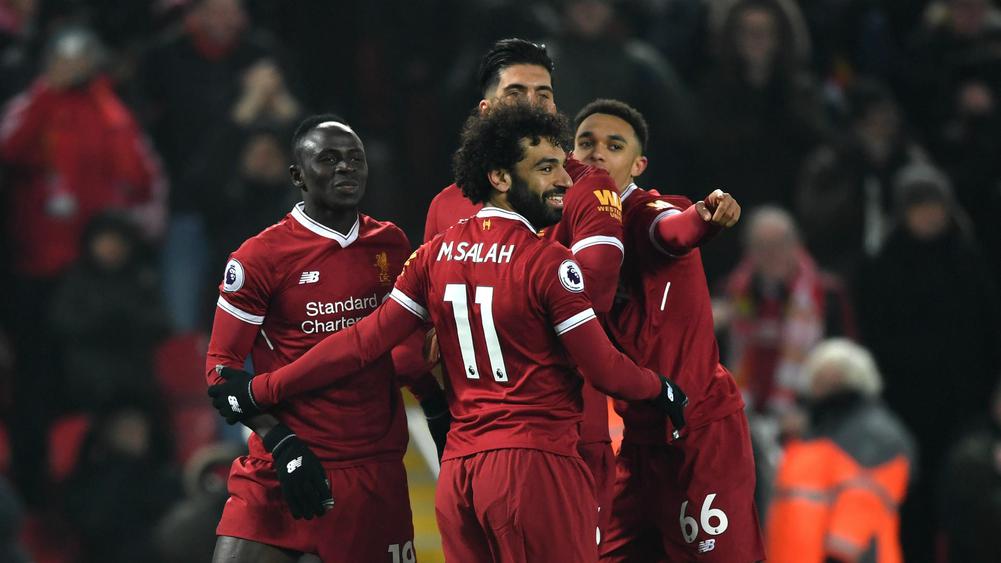 Immediately after the win which has opened their lead gap to eight straight points, Liverpool players took to social media, separately, to thank fans and describe their most recent match.

Here are the tweets:

Massive win. What a performance, lads! We keep going! 💪🏾👊🏾 pic.twitter.com/4uPTiZu08I

Get in Reds!!! 🔴 Massive win! 🙌🏾 Thanks for the incredible support Anfield ❤️ ⠀
⠀#YNWA #LIVMCI pic.twitter.com/dC3R0lxqge

You love to see it 🔴 #YNWA pic.twitter.com/03XbuxOIok

However, former Premier League star Redknapp still thinks the Reds could still falter if the squad is hit by a number of injuries.

“It is Liverpool’s to lose. I said that last month after Manchester City lost 2-0 at home to Wolves and they beat Leicester 2-1, and yesterday’s victory at Anfield only reinforced my beliefs.

“Nine points is a big gap. Barring any crazy injuries, Liverpool are well on their way to being crowned champions, with Jordan Henderson the man who would lift the trophy come May.

“It feels as if the force is with Liverpool, and the player I am most pleased for is their captain, Jordan Henderson,” he said.

“This is when the great teams somehow master a performance, go in and turn it on its head. And I just had the feeling that Pep Guardiola would have been thinking about this game for the last two or three weeks.

“And I just felt Pep Guardiola would have something different for us, something unique. Something that we’ve come to expect from him over the last five, 10, 15 years.

“Manchester City played well in the game from a football point of view. But that back four and that goalkeeper were never going to be able to cope with this ground,” he said.