Taking to his Facebook account, DR. Mutua revealed that, the raunchy song by the Ethics Entertainmet band is now totally deleted from YouTube following the public outcry.

The moral cop went on to say that, the Gengetone artists were served with the first warning and that if they continue to produce violation video songs their YouTube channel will be deactivated.

“Tarimbo is now totally deleted from YouTube and the channel owner served first warning. After a third violation the channel will be totaling deactivated,” he said.

“We thank Google for supporting our efforts to clean the digital space and make it safe for children”.

He went on to reveal that Citizen TV 10 over 10 show which sparked online debate a few days ago will soon be off air together with other channels that corrupt the morals of innocent children. 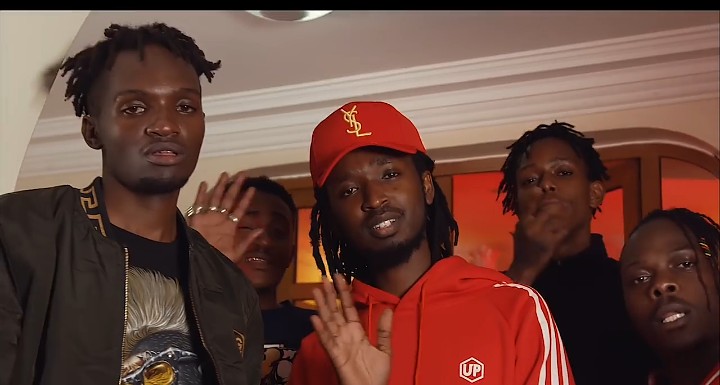 “Soon such filth like 10/10 will also be off the air and those using such channels to corrupt the morals of our children will have their recompense here and in the life to come,” he disclosed.

Tarimbo video song  debate
Hours after the Gengetone boy band released the Tarimbo song, Kenyans online called for the ban of the song since it was promoting violence against women.

“As Ethic Entertainment, we are truly remorseful for any dolor caused by the lyrics to our single, and for every single person that was triggered to a displeasing memory or emotion by it, receive our sincere apologies. Rest assured that no disrespect was intended,” said Ethic.