The English Premier League will be in action this Saturday with six matches scheduled to take place. Arsenal, Spurs, and Chelsea will all be in action. Below is the betting previews for four select matches. 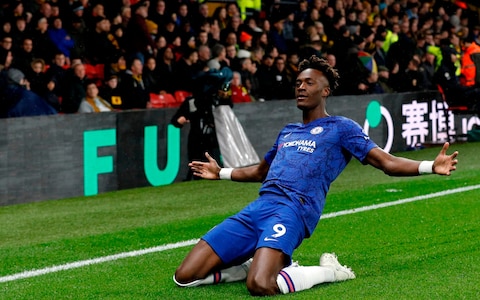 A London derby at Stamford Bridge will see Chelsea welcome a Crystal Palace side that has collected more points away from home than at their own pitch. Frank Lampard’s side has failed to keep a clean sheet in four of their last matches and conceded four times against Ajax in the Champions League on Tuesday.

Two team who really could do with avoiding a loss. Burnley has lost three matches in a row while Westham has not won in their last five fixtures, losing three and drawing two.

Both teams will be looking to get back to picking points which means that they could be comfortable with sharing the points. 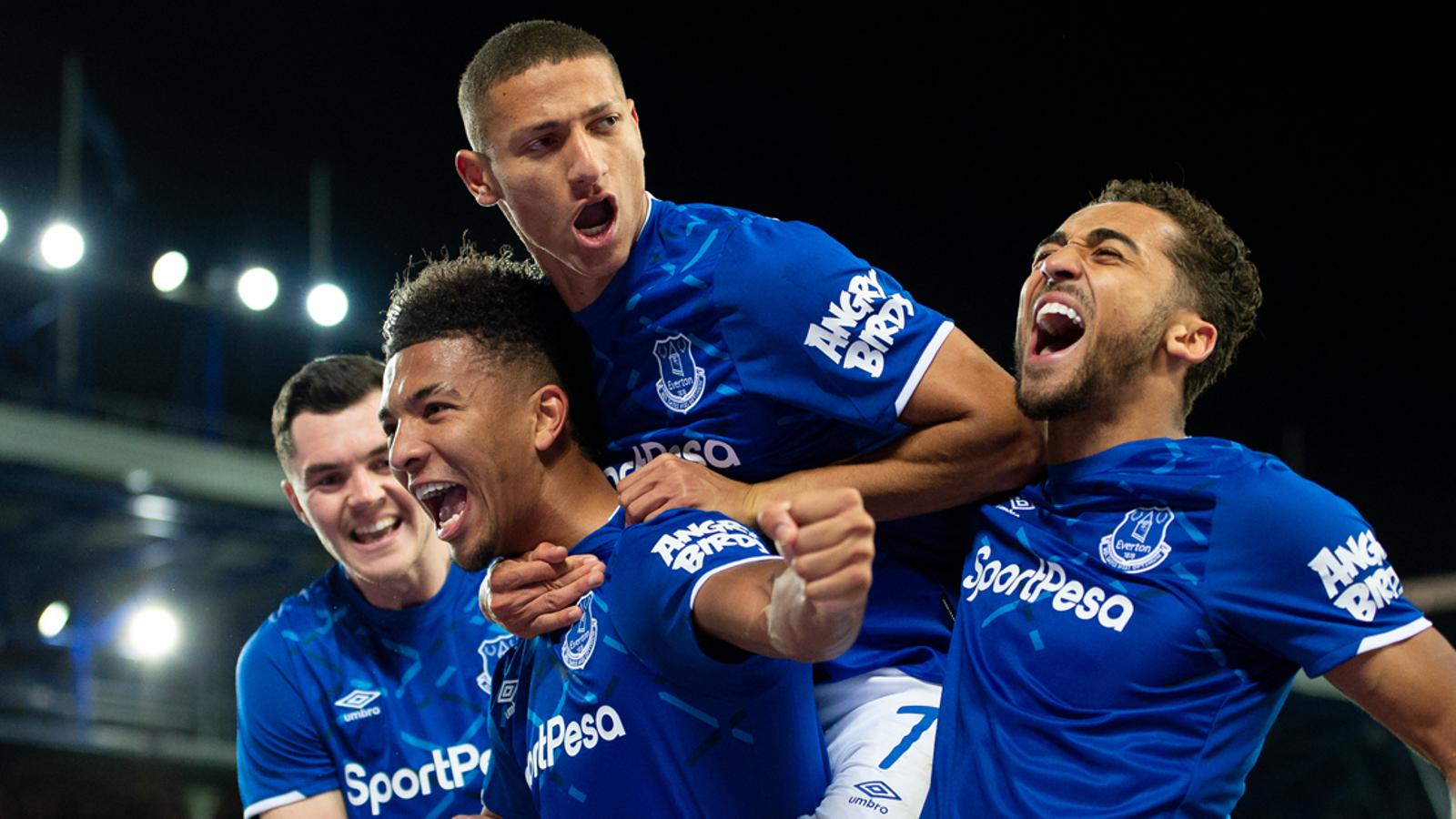 Everton has lost their last two away fixtures in the league and has not won away at all in the Premier League this season. Southampton, on the other hand, are in the relegation places having lost four of their last five matches including a nine-goal thrashing by Leicester City.

The Saints have however scored in four of their last five home matches and could do so once again against an Everton side that is shaky in their travels.

High flying Leicester City host a struggling Arsenal side that has won just once in their last five matches. The Gunners are in a bad run of form and are a shamble both in attack and at the back.

Arsenal’s inability to perform under Unai Emery will be exposed once again by Brendan Rodgers’s impressive foxes.